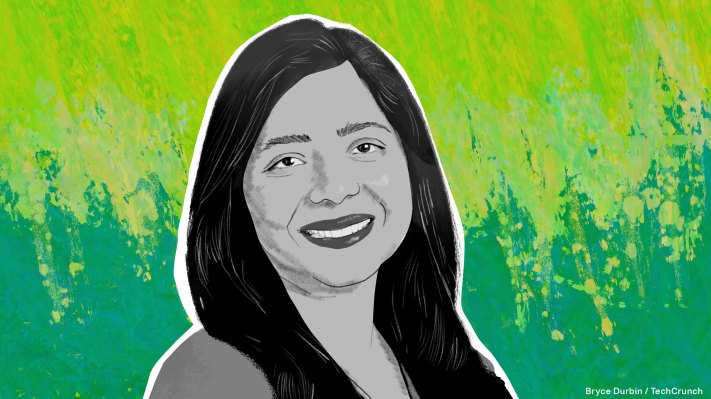 Zūm’s mission is simple – to introduce student transportation that is reliable, efficient, sustainable and transparent.

To achieve the feat of modernizing an incredibly outdated, stuck-in-the-mud system, Zūm relies on cloud-based analytics software to create an agile bus routing system with real-time visibility for schools and parents. The startup also uses a diverse fleet that includes buses, vans and cars that it distributes based on specific use cases. For example, kids who live on busier routes will be assigned to school buses, and those who are slightly more remote will be sent vans or cars to increase overall efficiency.

When we last talked to Ritu Narayan, Zūm’s founder, the startup had just won a $150 million contract to modernize student transportation at the San Francisco Unified School District and was working on a plan to transform its fleet of electric school buses into a virtual power plant to provide backup energy to the grid.

“Zūm is a very recession-proof business. No matter what, kids are going to go to school every day, whether there’s a recession or inflation.” Zūm founder Ritu Narayan

Since then, Zūm has signed a $68 million contract with Seattle Public Schools and a $400 million contract with the Los Angeles Unified School District to bring their outdated busing systems into 2022 and beyond. The company also closed a $130 million Series D led by Softbank Vision Fund 2, bringing its total funding to more than $200 million, and set a goal to have a 100% electrified fleet of buses, vans and cars by 2025.

We sat down with Narayan to catch up on the past year and talk about how to bring on top tech talent, how growth-stage startups can attract next-level investors, and how to pick a recession-proof business.

Editor’s note: The following interview, part of an ongoing series with founders who are building transportation companies, has been edited for length and clarity.

TechCrunch: Zūm has had some impressive new executive hires lately — it looks like you’ve poached from the likes of Amazon, Microsoft, Uber and Netflix. Do you have any tips for other startups looking to attract top tech talent?

Ritu Narayan: The No. 1 thing is the focus on the mission and the purpose. The business that we are disrupting is a pretty old business. It has been around for 80 to 100 years with not much change. So when looking for potential hires, we just map out very clearly what change Zūm is bringing. We believe everybody has faced some kind of school bus story, whether they got bullied on the bus or maybe didn’t have access to one and had to walk. It’s such a part of people’s lives, that when we actually explain our mission and founding story, people are very much able to relate.