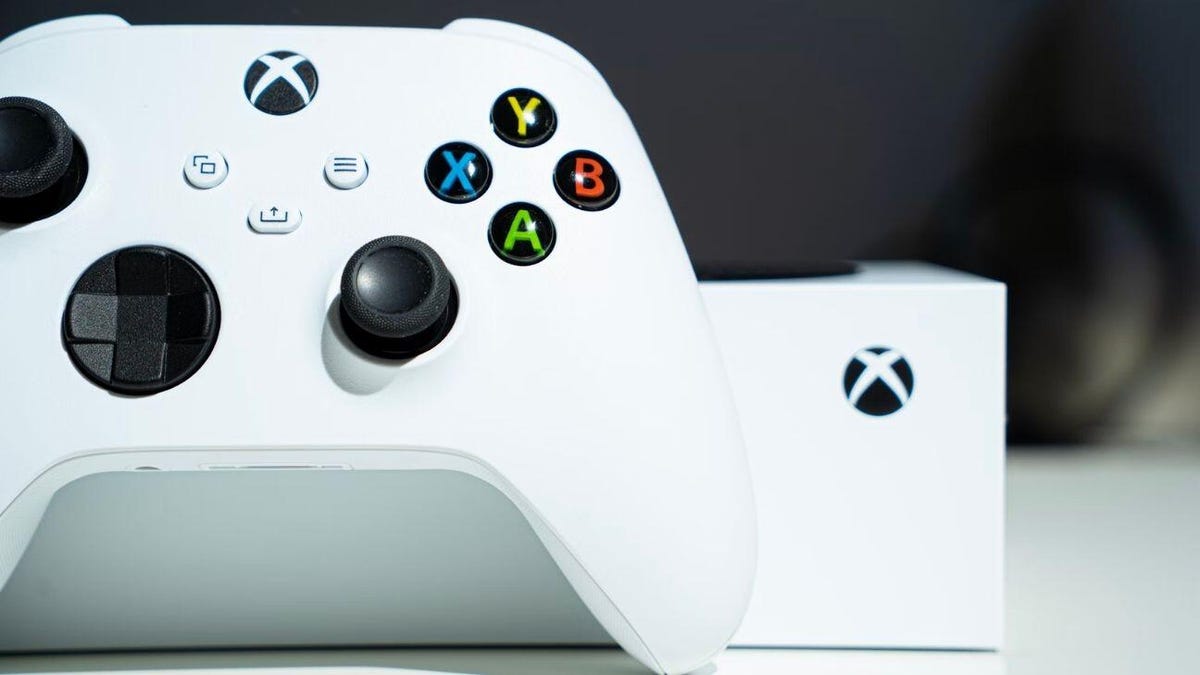 The Xbox Series S is a great way to enjoy gaming from the comfort of your couch or futon, but finding a great deal — or any deal — can be as challenging as beating that final boss. The good news is that when you buy the Xbox Series S from Best Buy right now, you’ll get a free digital game. On top of this, the deal also includes 30 free days of FuboTV and three months of Apple TV+.

The Xbox Series S allows you to game across four generations of Xbox with thousands of games. When you’re not gaming, you can stream Disney+, Netflix, Hulu, Microsoft Movies & TV, and more on your console. Additionally, you can buy an all-access gaming pass for $25 per month for 24 months to play those same thousands of games without having to purchase every single one. With 512GB of storage built into the gaming console, you’ll have plenty of space to add games to your library.

Some of the games included in the sale are major hits, like Elden Ring, Forza Horizon 5, Madden NFL 23 Standard Edition, Assassin’s Creed: Valhalla, Call of Duty, and more. Even the new Saints Row game that releases next week is included.

The FuboTV subscription offers over 100 channels live and on demand, and it also includes cloud DVR storage. You’ll get to stream hits like Yellowstone, The Voice, and 60 Minutes, and you’ll get to watch your favorite sports like Major League Baseball, NASCAR, and more. In addition to these great channels, you’ll also get Apple TV+ movies and shows like Severance and Ted Lasso.

The deal lasts for a few days, but if you don’t want to miss this great deal, we recommend that you add it to your cart today.