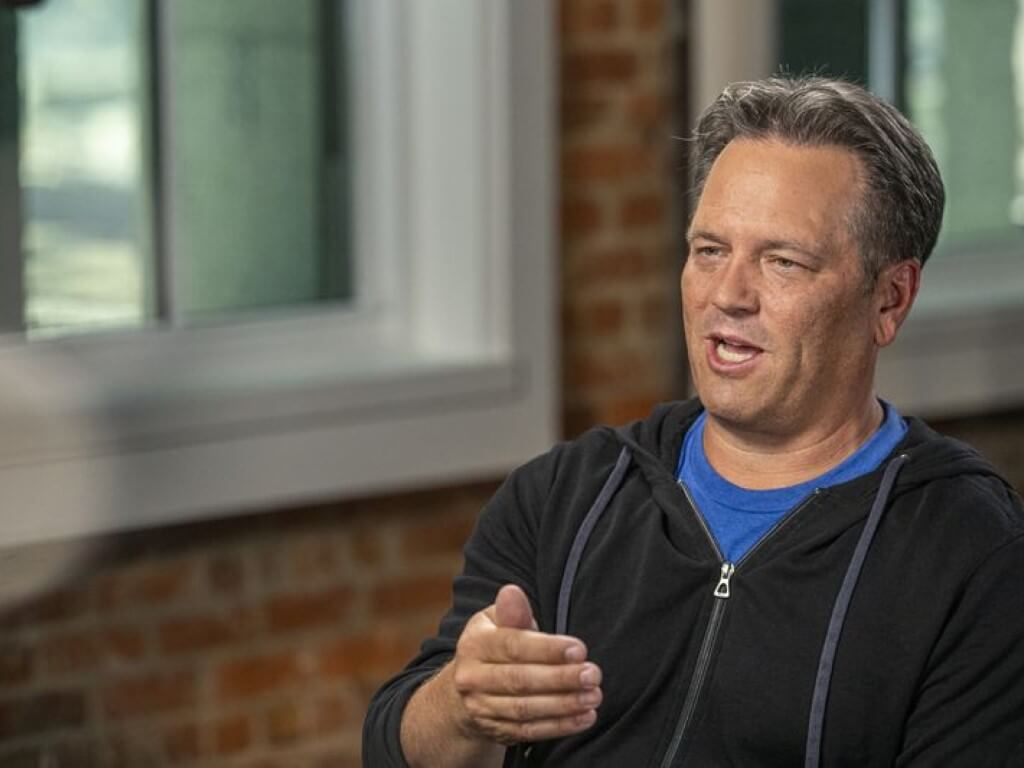 Microsoft’s Chief Executive Officer of Gaming over at Xbox Phil Spencer recently sat down for an interview with Emily Chang of Bloomberg Studio 1.0. During the interview Spencer expressed optimism about the fate of the company’s acquisition of Activision Blizzard earlier this year, saying,

I feel good about the progress that we’ve been making, but I go into the process supportive of people who maybe aren’t as close to the gaming industry asking good, hard questions about ‘what is our intent? What does this mean? If you play it out over five years, is this constricting a market? Is it growing a market?

Just days ago Saudi Arabia’s General Authority for Competition Enforcement became the first such governing body to approve the deal.

Spencer also suggested that Microsoft’s buying spree may not yet be over once the purchase of Activision Blizzard is complete.

I’m always thinking about things that add to our capability. Even though we’ve worked on our geographic expansion, I’d still say we have too many of our creators in places that are our traditional markets.

Could another major acquisition come on the heels of the Activision Blizzard deal? Only time will tell. The full interview will be broadcast on “Bloomberg Studio 1.0” at 9pm Eastern Time.