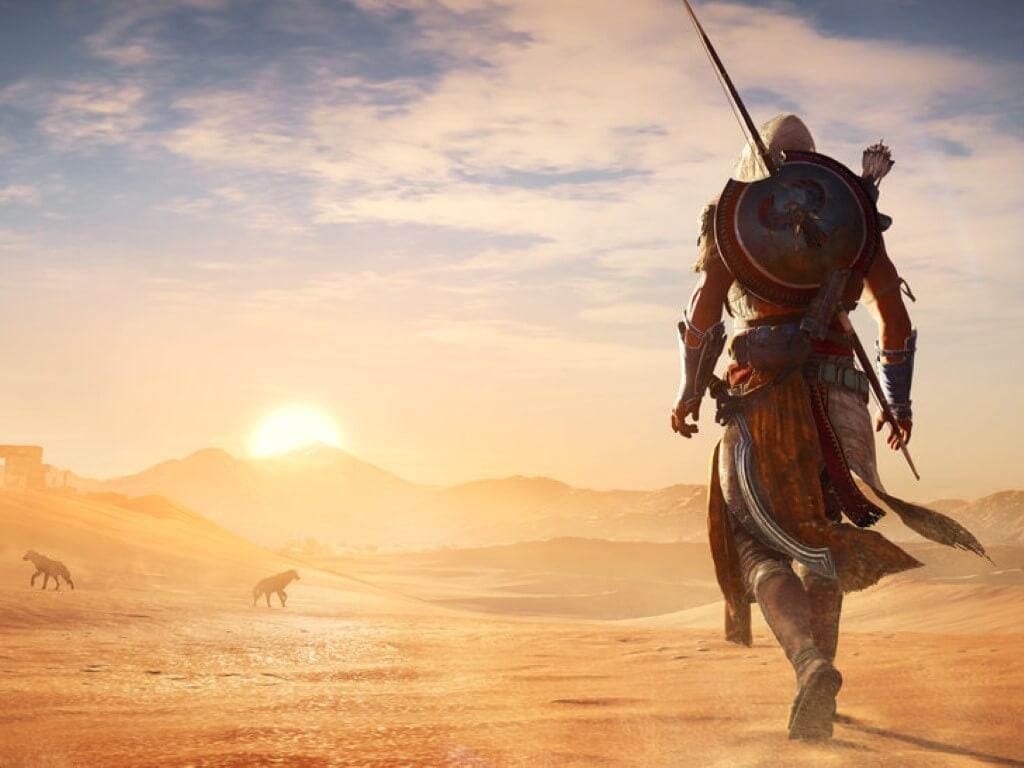 Welcome to Xbox Classics Revisited. In this new series we aim to take a look back at the previous three generations—the original Xbox, the Xbox 360, and the Xbox One—of Xbox games. These mini-retrospectives serve as a tribute to some of the best gaming that Xbox has given us over the last 20+ years.

For those who were lucky enough to have been there for all of it, read on and savor the nostalgia. For those Xbox fans too young to remember Maude Flanders or Pepsi Twist: get ready to meet your Xbox gaming backlog.

This 2003 action-adventure platform-puzzle title can be thanked for revitalizing the classic franchise, which dates back to 1989 and the Apple II computer. (A forthcoming remake of Sands of Time hopes to do the same all over again).

The game’s fluid combat along with the protagonist’s wall-running, somersaulting antics—all done with a generous amount of flourish—made the game stand out in its day. As did the Dagger of Time, which had the rather novel function of manipulating in-game time.

Sands of Time spawned several sequels and was one of the main inspirations for the Assassin’s Creed series. Sands of Time was featured on the Canadian documentary television series How it’s Made, and of course there was the film adaptation produced by Jerry Bruckheimer.

The tenth mainline Tomb Raider was a major reboot for the franchise, and the first of the “survivor” trilogy. As such, the game rewrites Lara Croft’s origin story.

The first Tomb Raider game after Square Enix took control of the IP, the game employs a fantastic blend of exploration, survival elements, and combat. It also does a great job of reimagining one of gaming’s most iconic protagonists, giving us a younger, less-hardened Lara that is, while more vulnerable, much more dynamic and interesting as a character.

For this modern classic, Ubisoft decided to go all the way back to ancient Egypt to explore the beginnings of the series’ overarching conflict between the Brotherhood and the Templars. It also decided to reinvent the gameplay by eschewing much of what had defined previous entries in favor of more role-playing elements and open world exploration.

We hope we’ve gotten off to a decent start with this series. What are your favorite Xbox classics? Do you have any special memories from the games featured here? Share them in the comments.

Android 12 is already official, but new details have emerged via the official Android 12 Compatibility Definition (CDD) document that{...}