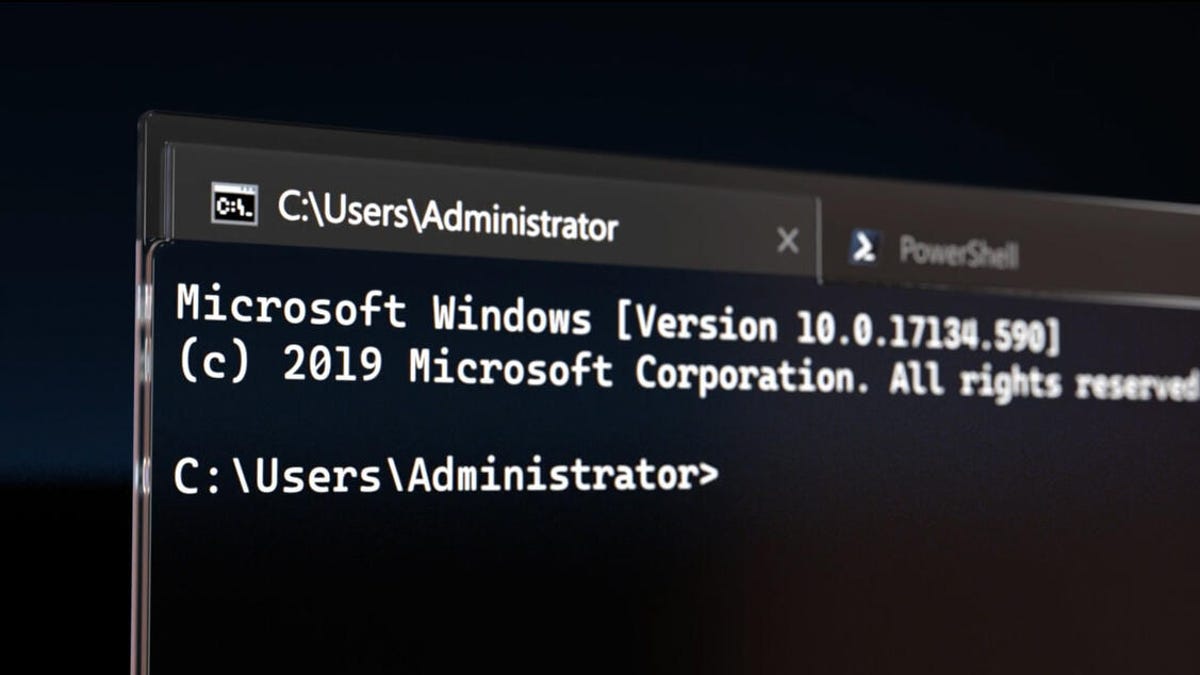 Microsoft is making good on its plan to make Windows Terminal the default Windows 11 command-line option.

Microsoft began developing Windows Terminal in 2019 as a modern terminal application for developers who use Command Prompt, PowerShell, and the Windows 10 Windows Subsystem for Linux (WSL). It reached version 1.0 in 2020.

Now that it’s the default terminal in Windows 11, at least in this preview build, all command-line applications, such as Command Prompt and PowerShell, will automatically open in Windows Terminal.

Users can see this this change in ‘Settings > Privacy & security > For developers’. Users need to have Windows Terminal version 1.15  (released in July) or greater for it to be the default. It can be downloaded from the Microsoft Store or from the GitHub releases page.

This Windows 11 build also includes a new touch keyboard setting with three options in place of the ‘Show the touch keyboard when there’s no keyboard attached’ checkbox. Users can find the options under ‘Settings > Time & language > Typing > Touch keyboard’.

The three options from the drop-down menu define the following behaviors:

Microsoft is rolling this out to some Insiders first to monitor feedback and see how it’s received before pushing it out more widely.

The Settings app has gained updated Wi-Fi and VPN properties sections that include a link to advanced properties for that network.

There are several fixes available for issues affecting Windows 11’s File Explorer, taskbar, and Start menu, as well as Settings and Task Manager.

It should be noted features in the Dev Channel aren’t associated with the release of a particular version of Windows and may never get released.

Prev post Can I Use My Existing Router With New Mesh Network Hardware?
Next post 10 Common Copywriting Templates to Use in Marketing