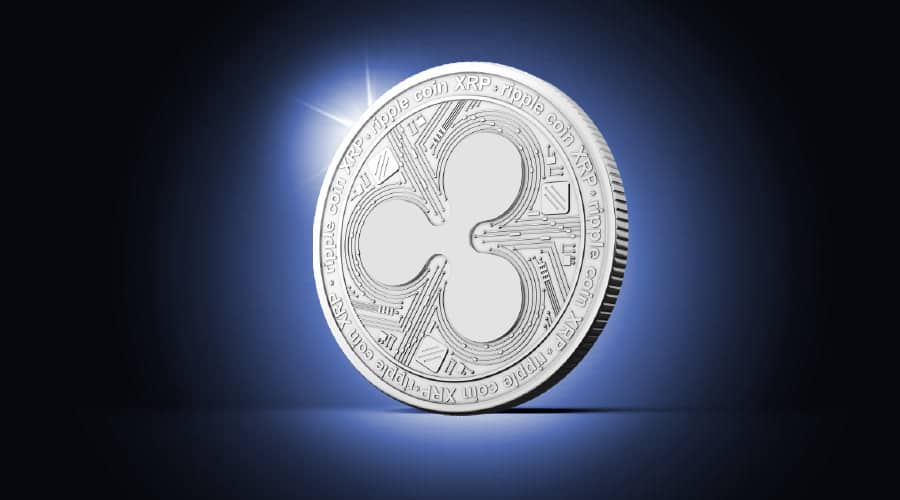 According to predictions, Ripple could even reach $2 by the end of 2022

Blockchain technology acts as the underlying force behind many famous cryptocurrencies. It stores transaction data in blocks and loops it for security. Unlike the best cryptocurrencies powered by blockchain technology, Ripple operates on a disruptive model called a hash tree. Like blockchain technology, XRP uses this futuristic method to record transactions. However, Ripple has been on a downward trend since last month. After hitting a record high of US$1.33 in November, XRP has encountered a steady decline. Therefore, we are investigating whether Ripple has the potential to become the best cryptocurrency investment in 2022.

In the modern digital ecosystem, cryptocurrencies have evolved into the epicenter of financial transactions. As digital tokens gain popularity, more people are starting to try the decentralized model. While blockchain is the biggest player in the ground, are investors taking a moment to look at other underlying models? Yes they did. Thus, Ripple became the best cryptocurrency investment in the digital sphere. Ripple runs its platform, RippleNet, which allows anyone to send and exchange cryptocurrencies or make cross-border transactions. Since its inception, RippleNet has emerged as a direct competitor to the SWIFT (Society for Worldwide Interbank Financial Telecommunications) banking system. At the time of writing, XRP was US$0.8195 with a market cap of US$38.72 billion. With an annual growth rate of 256%, Ripple has managed to occupy the eighth position in the market. However, the price is expected to grow further in 2022 as enthusiasts predict that the Ripple vs SEC case will end next year.

Ripple is a fintech company that generally offers global payment solutions through its proprietary payment network known as ‘RippleNet’. RippleNet is built on a consensus XRP ledger that is both futuristic and open source. Ripple platform promotes the best cryptocurrency called ‘XRP’. Although Ripple uses both XRP ledger and XRP coins, they operate independently of the company. In addition, XRP does not use the well-known Proof of Work or Proof of Stake models. Instead, it runs solely on a protocol consensus algorithm that validates accounts and transfers payments through independent nodes.

XRP coins became widely accepted in 2017 and 2018. While Bitcoin hit new highs in 2017, it eventually shed some light on the following aligned altcoins. Fortunately, Ripple was one of them. However, after the bull run in 2017, the XRP price plummeted dramatically, reaching nearly a 97% loss from its all-time high. Fortunately, over time, the cryptocurrency gained ground and managed to enter the top 10 list.

Ripple vs SEC: The Biggest Trigger of 2022

Ripple Labs, the parent organization of XRP, is in the midst of a major battle with the US Securities and Exchange Commission (SEC). SEC has alleged that the sale of XRP tokens was unregistered securities. Ripple objected to the claim, saying they do not consider XRP to be securities. Due to this legal battle, XRP prices have fallen dramatically in the past year.

However, experts suggest that the case is coming to an end. They believe that despite the slow progress of the judicial process, the case appears to have made progress. There is therefore a good chance that it will come to an end in 2022. Moreover, this Ripple vs SEC case goes beyond the concern of Ripple Labs. Many see it as the first case that a government has wedged itself against the cryptocurrency market. Even the outcome of the case is expected to have a major impact on the whole atmosphere.

In recent years, Ripple has developed into a high-performing money transfer network that allows transactions to be performed faster and cheaper. It has come a long way to get to where it is today. But what the cryptocurrency has in store for 2022 is quite a mystery. With the Sec vs Ripple case expected to end next year, experts predict that the XRP price will rise dramatically if the outcome is in the company’s favor.

In addition, general price predictions suggest that XRP will hit US$1.62 in 2022, which would double its value compared to now. The charts further state that Ripple could even hit US$2 if all goes well.