Will Digital Immortality Enable Us to Live Forever? 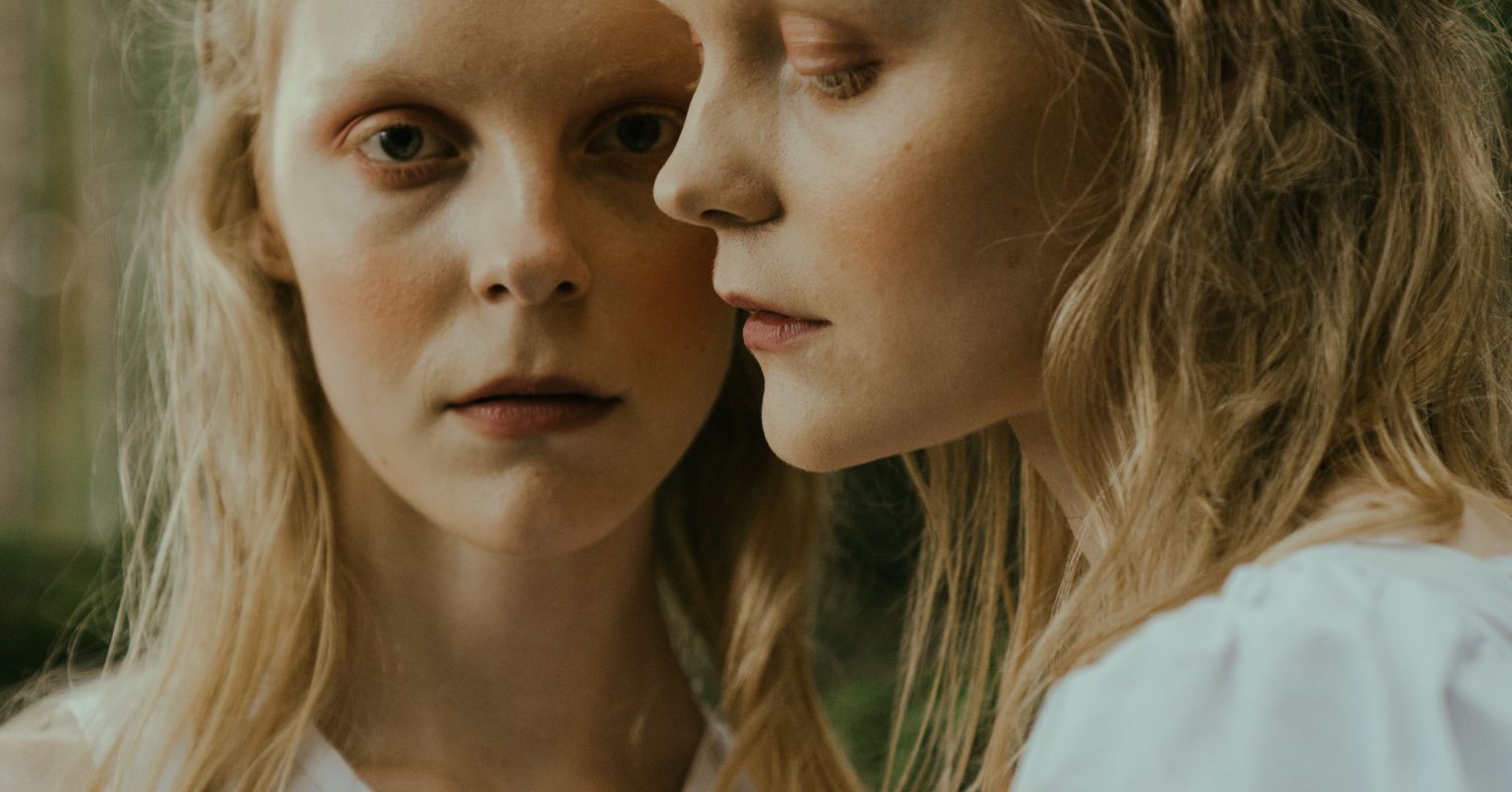 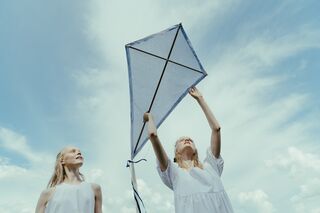 A grieving mother meets her daughter in a virtual world. A Holocaust activist speaks at her own funeral using AI-powered video technology. Nirvana released a “new” AI-generated song, “Drowned in the Sun,” decades after the death of Kurt Cobain. Holograms of late music icons perform for live audiences.

These are all real events, not science fiction. Artificial intelligence (AI), including deep learning methods such as neural networks, is making digital immortality more of a reality each day.

Digital immortality refers to the concept of uploading, storing, or transferring a person’s personality into something digital, such as a computer, virtual human, digital avatar, or robot.

Digital immortality was predicted by technologists decades ago.

In 2000, Microsoft researchers Gordon Bell and Jim Gray published the paper “Digital Immortality” and posited that it would become a reality during this century. In the same year, Raymond Kurzweil, an American inventor and computer scientist, predicted that by 2030, we would have the means to scan and upload the human brain and re-create its design electronically.

Timothy Leary, a psychologist known for his advocacy of psychedelics, wrote in Design for Dying, “If you want to immortalize your consciousness, record and digitize.” A futuristic version of digital immortality is the hypothetical concept that technology will eventually allow us to upload one’s consciousness, thoughts, and whole “identity” into a digital brain that can persist indefinitely.

In the television series Upload, humans can “upload” themselves into a virtual afterlife. But the “mind uploading” process is still very much in the air. Some startups have suggested they have a way to “back up” your brain, but the process would be fatal. There are also thornier philosophical questions of personal identity and whether consciousness is even transferable in the first place.

One-way immortality is the passive “read-only” digital presence of people after death, such as static Facebook memorial pages.

Two-way immortality includes interactive digital personas, such as chatbots based on real people or interactive digital avatars trained on real people’s data. In the Black Mirror episode “Be Right Back,” a widow meets and interacts with a virtual version of her late husband–a concept that inspired the programming of “griefbots,” or bots that can interact and respond like loved ones after their death.

After losing her close friend in 2015, Eugenia Kuyda created the startup project Luka, a chatbot that interacted and responded like her friend. Kuyda later went on to create Replika, a chatbot program that learns and mimics the user’s language style. Users can also use Replika to create personalized “AI friends” or digital companions. Griefbots and “human-AI” social relationships are actively being studied, and the long-term psychological impact of human-AI social relationships is not entirely known.

AI-powered digital personas are not just for the dead.

As the technology for digital immortality expands, companies and celebrities are increasingly finding ways of using their AI selves when they are still alive. Spotify created an immersive AI experience that offered fans a personalized “one-on-one” experience with the digital version of The Weeknd. Digital Deepak, an AI version of wellness figure Deepak Chopra, can lead a meditation. By collaborating with StoryFile, William Shatner made an interactive AI version of himself that can answer questions.

In my interactive, immersive play, Elixir: Digital Immortality, based on a fictional AI tech startup that offers AI-powered digital twins, a surprising user feature request from the audience came up repeatedly–people were curious to meet their AI digital persona while still alive. The idea of leaving an AI version of oneself as a legacy to others received a more lukewarm response, except in the case of educating and preserving stories for future generations. Users will likely find new ways to integrate their AI personas into daily life.

The expansion of digital immortality and the popularization of AI-created virtual personas raises a range of psychological, philosophical, ethical, and legal issues.

These questions are increasingly relevant as this technology advances and becomes more a part of our everyday lives.