AppleInsider is supported by its audience and is eligible to earn an Amazon Associate and Affiliate Partner commission on qualifying purchases. These affiliate partnerships do not influence our editorial content.

WhatsApp is apparently introducing new limits on forwarding messages to other group chats in its iOS messaging app, a change that could help reduce the spread of misinformation.

Social media platforms are notorious for spreading spam and misinformation, which can easily be shared with other users. In what appears to be an attempt to curb misinformation, Meta-owned WhatsApp is beginning to test the limits of message spread.

Previously seen in an Android app beta, WABetaInfo reports that the beta version of WhatsApp for iOS now has a feature that limits the distance a forwarded message travels. While beta users can forward a message to a group chat once, that same message cannot be forwarded to other group chats. 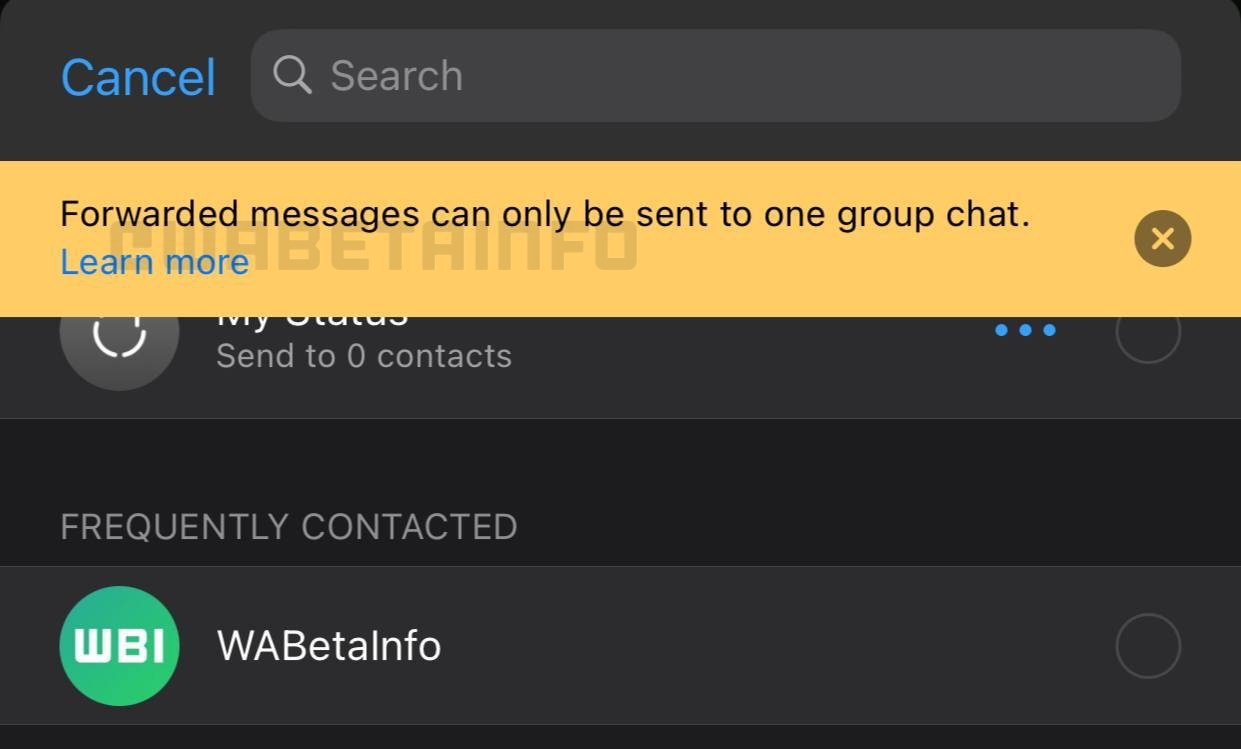 Although the feature appears in the beta version of the messaging app, it’s unclear when it will migrate to the public version. However, as it looks like more beta users will see it rolled out in the coming weeks, it could go mainstream soon after.

Misinformation is a problem that tech companies have been trying to solve for years, and it’s also an issue that has caught the attention of lawmakers. In July 2021, senators attempted to introduce a bill that would remove Section 230 protections from social media companies that don’t do enough to prevent the spread of health-related misinformation.