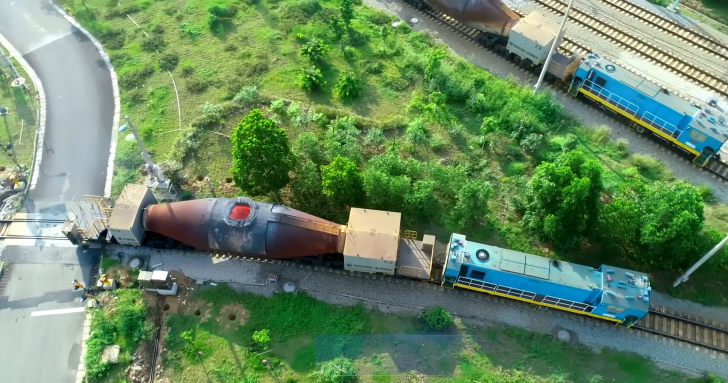 The enthusiasm to find paying customers for artificial intelligence continues in China. AInnovation, a Chinese computer vision startup backed by Kai-Fu Lee’s Sinovation Ventures and SoftBank, is trying to automate China’s massive manufacturing industry. Merely four-year-old, the startup has filed to go public in Hong Kong, and its prospectus is offering a rare glimpse into the commercial viability of smart manufacturing, which is a key part of China’s industrial blueprint for the next few years.

Throughout the 2010s, computer vision companies like SenseTime and Megvii struck gold by powering China’s public security infrastructure with facial recognition technology. As competition pushes down prices and pressure from US sanctions over surveillance tech rises, China’s early AI upstarts have sought diversification. SenseTime has gone into education. Megvii, also backed by Sinovation Ventures, added warehousing to its offerings.

AInnovation is among a rank of young players in the AI ​​application arena. Co-founded by CEO Xu Hui, who’s a veteran of IBM, SAP and Microsoft in China, the startup derived half of its revenues from manufacturing customers for the nine months ended September 2021, according to its prospectus. Its computer vision modules and customized services are used in scenarios like transporting molten iron, detecting abnormalities on automotive production lines and spotting defects during semiconductor manufacturing.

A third of the firm’s revenues were derived from financial services, with the rest coming from retail, telecommunications and other industries.

A business like AInnovation can’t just hire a team of PhDs to run machine learning models in the lab. It needs to, literally, get its hands dirty, visit customers’ plants, and learn what type of automation generates the best return for steelmakers and clothing manufacturers. As such, the startup has established two joint ventures respectively with its key partners — major steelmaking group CISDI and state-owned construction giant China Railway No. 4. 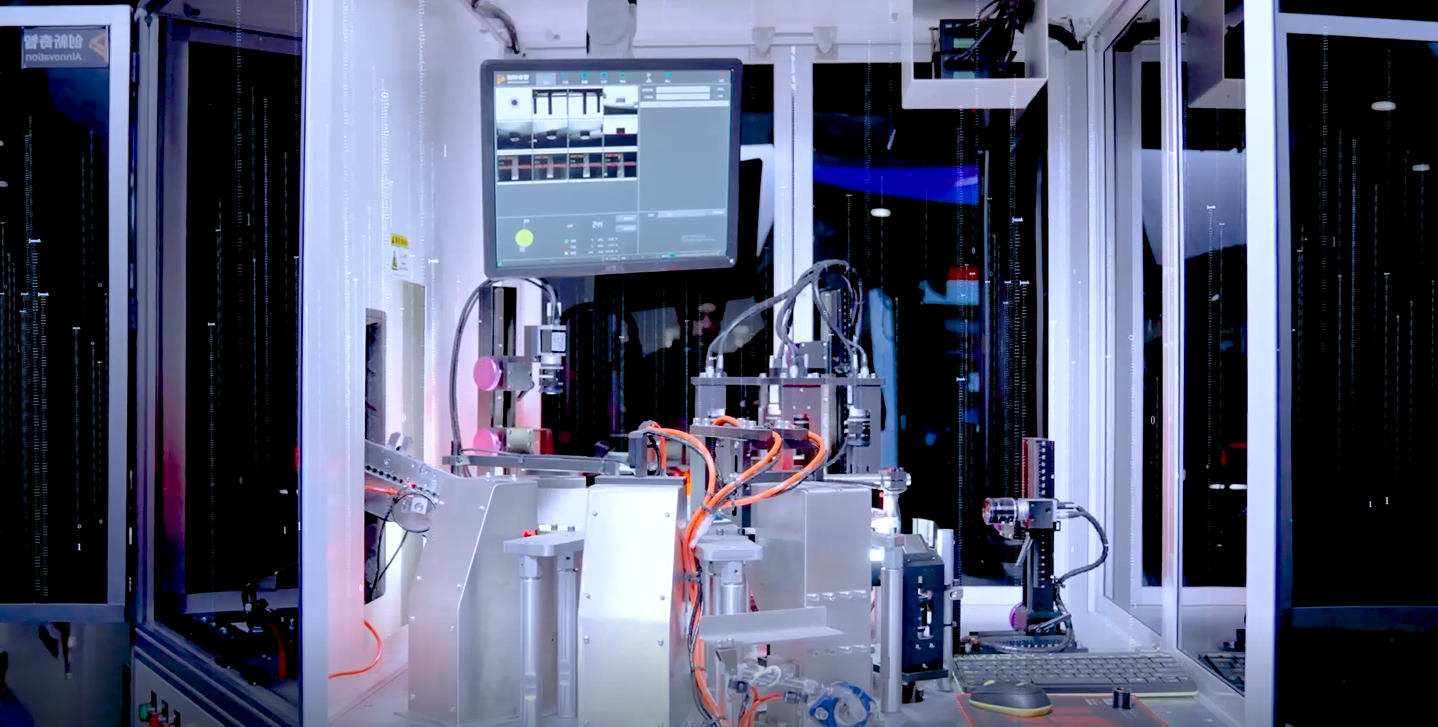 AInnovation isn’t generating nearly as much income as its smart city predecesosrs, yet. In 2020, the startup raked in 462 million yuan ($73 million) in revenue; SenseTime pocketed 3.4 billion yuan in that year. But AInnovation is growing rapidly. In the nine months ended September 2021, its revenue reached 553 million yuan, exceeding the sum of 2020.

There are challenges though. For one, the startup relies heavily on a few key accounts. Revenue generated from its five largest customers in 2019 and 2020 accounted for around 26% and 31%, respectively.

China’s early AI contestants gathered around facial recognition for a reason — it’s lucrative because it’s mostly a software business. SenseTime’s profit margin, for example, rose from about 57% in 2018 to over 70% in 2020.

AInnovation was once a software-first business as well. Its gross margin stood at 63% in 2018 but plummeted to 31% in 2019 and further to 29% in 2020, because it pivoted from selling mostly software to integrated solutions involving more hardware components, which generally incur more material costs, its prospectus notes. Profitability also decreased because the company “offered competitive pricing” to expand its customer base. In the AI ​​business, data is the fuel.

Every vertical within China’s manufacturing industry is easily a multi-billion market opportunity; the question is whether AInnovation can find its way to sustained growth and a healthy business model.

AInnovation has priced its shares at HK$26.30 ($3.38) apiece, the bottom of its marketed range, Bloomberg reported earlier. At this price, the company would raise about $151 million from its IPO in Hong Kong.