VMware Employees Are Leaving in Droves After Broadcom Acquisition 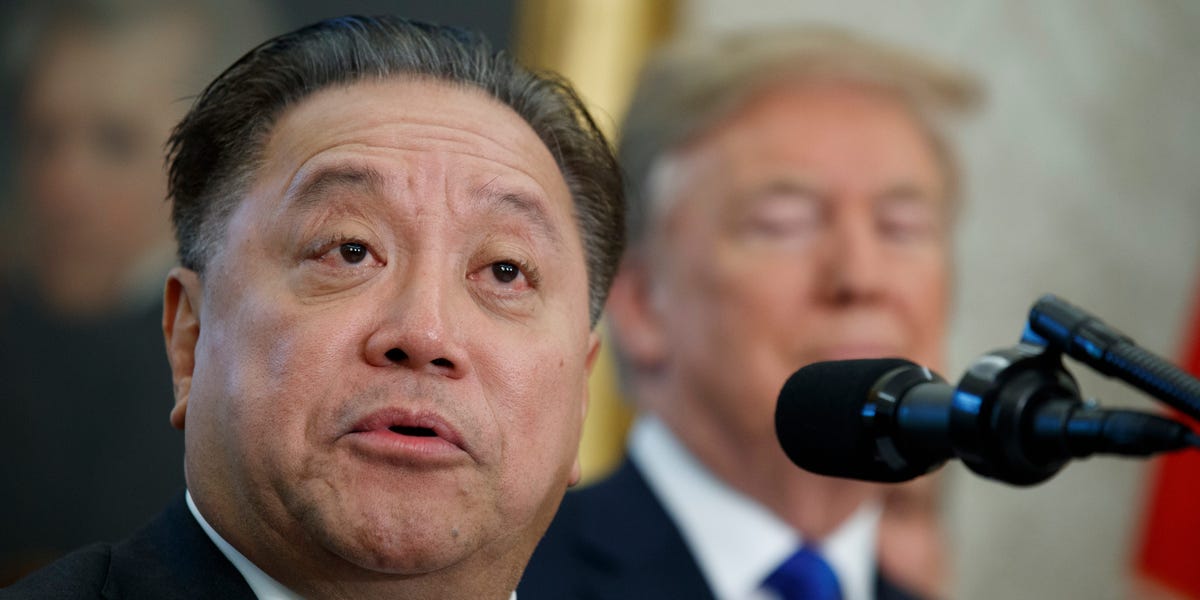 VMware employees gathered for a virtual all-hands meeting on May 27th – the Friday before the Memorial Day holiday weekend — with special guest Hock Tan, CEO of chip giant Broadcom.

The day before, chip giant Broadcom had announced its intentions to acquire VMware and its some 35,000 employees for $61 billion. Immediately, employees were nervous about the deal: Not only does Broadcom have a reputation for aggressively cutting costs at the companies it acquires, but it also long ago ended its work-from-home policy.

VMware employees feared a culture clash and a cancellation of its beloved flexible-work policies would be imminent after the acquisition.Those fears were only stoked by Tan’s comments at that meeting, which some at the company took as a veiled hint that Broadcom would force VMware employees to return to the office.

“VMware has a beautiful campus in Palo Alto that remains empty,” Tan told employees, according to several people who attended the meeting. “Real estate isn’t cheap.”

When absent employees asked to get a recording of the meeting, they were told that a recording would not be released due to “deal-related legal reasons,” according to an internal Slack message obtained by Insider. That only soured morale further: Insiders say that VMware is big on transparency, and records all meetings for later viewing.

All in all, the mood at the company remains low, even after the initial shock has worn off.

“It’s like a sinking ship and we’re being asked to row until we go under,” one engineer said, estimating that around 50% of his work acquaintances are already applying elsewhere. “Do I hang out here and the boat’s probably going to sink? Or do I jump ship because other people are?”

Indeed, Insider spoke with eight current VMware employees, all of whom know team members who are quitting ahead of the finalization of the Broadcom deal in 2023. Most of those insiders are themselves interviewing elsewhere or contemplating early retirement.

“People feel betrayed,” one VMware engineer tells Insider. “For my team of 10 I know four of us are actively interviewing.” Another one said that “the only thing keeping many people here is the specter of a recession.”

The employees asked to remain anonymous because they are not authorized to discuss internal company matters, but their identities are known to Insider.

Broadcom and VMware did not respond to requests for comment.

VMware employees are feeling a sense of malaise

As Insider reported in June, the immediate impact of the deal was a sense of malaise. Employees are expected to continue on with business as usual, even with the uncertain but very real possibility that Broadcom may discontinue whatever product or service they’re working on.

“People wonder why I should do anything if my unit will be cut in the next few months,” said one engineer. “Productivity on a lot of teams is down,” said another.

Adding to the malaise is a sense of uncertainty over compensation, bonuses, and promotions. VMware has two promotion cycles every year, one in February and one in August. Broadcom, meanwhile, performs annual reviews at the end of the year for all employees where raises and promotions are discussed. It’s not clear which method VMware will adopt after the acquisition, making some wary of how promotions will be handled.

Furthermore, VMware’s employee stock purchase plan is paused until the acquisition goes through, which means employees can’t contribute more of their paycheck towards stock in the company.

“There’s just so much uncertainty around what will happen within the next year,” the engineer tells Insider.

Some are waiting it out

Not everybody at VMware feels the urgency to rush for the exits. Those in accounting, marketing, human resources, and other non-revenue generating units are worried about being made redundant if and when Broadcom decides to cut jobs after the acquisition. Engineers in VMware’s strategically important cloud and software units, however, seem to be a little more secure, making at least some more willing to wait and see.

“They don’t have any enterprise software sales staff, and don’t have the cloud capabilities we do,” one cloud engineer tells Insider of Broadcom.

At the same time, VMware’s peers in the cloud computing industry have taken advantage of the uncertainty around the acquisition to step up their recruiting efforts and poach engineering talent. Those recruiters have found a receptive audience in shaken-up VMware employees, insiders say.

One engineer tells Insider that in the months following the Broadcom announcement, Google, Amazon, and Microsoft recruiters have reached out to him on LinkedIn for the first time in his career.

“I think VMware’s very competitive salary-wise, but I don’t think we are as competitive as maybe major cloud vendors like Microsoft, Google, and Amazon are at this point in time,” that engineer tells Insider. “They’ve all been very aggressively recruiting, and I must say they’ve been even more aggressive since Broadcom.”

Do you work at VMware or Broadcom and have insight to share? Contact the reporter Jacob E. Robbins via the encrypted messaging apps Signal or Telegram at +1 (413)-717-0171, encrypted email (jacoberobbins@proton.me) or Twitter DMs (@JacobERobbins)

Do you work at VMware or Broadcom and have insight to share? Contact the reporter Jessica Xing via the encrypted messaging apps Signal or Telegram at +1 (551)-280-9140, encrypted email (jessica.xing@protonmail.com) or at jxing@insider.com

Prev post Leaked financials: FTX had revenue of $1.02B in 2021, up from $89M in 2020; operating income grew from $14M to $272M; US accounted for less than 5% of revenue (Kate Rooney/CNBC)
Next post DoorDash won’t deliver Walmart’s groceries starting next month

Cohere for A.I. wants to close the A.I. talent shortage by bringing cutting edge A.I. to neglected part of the world