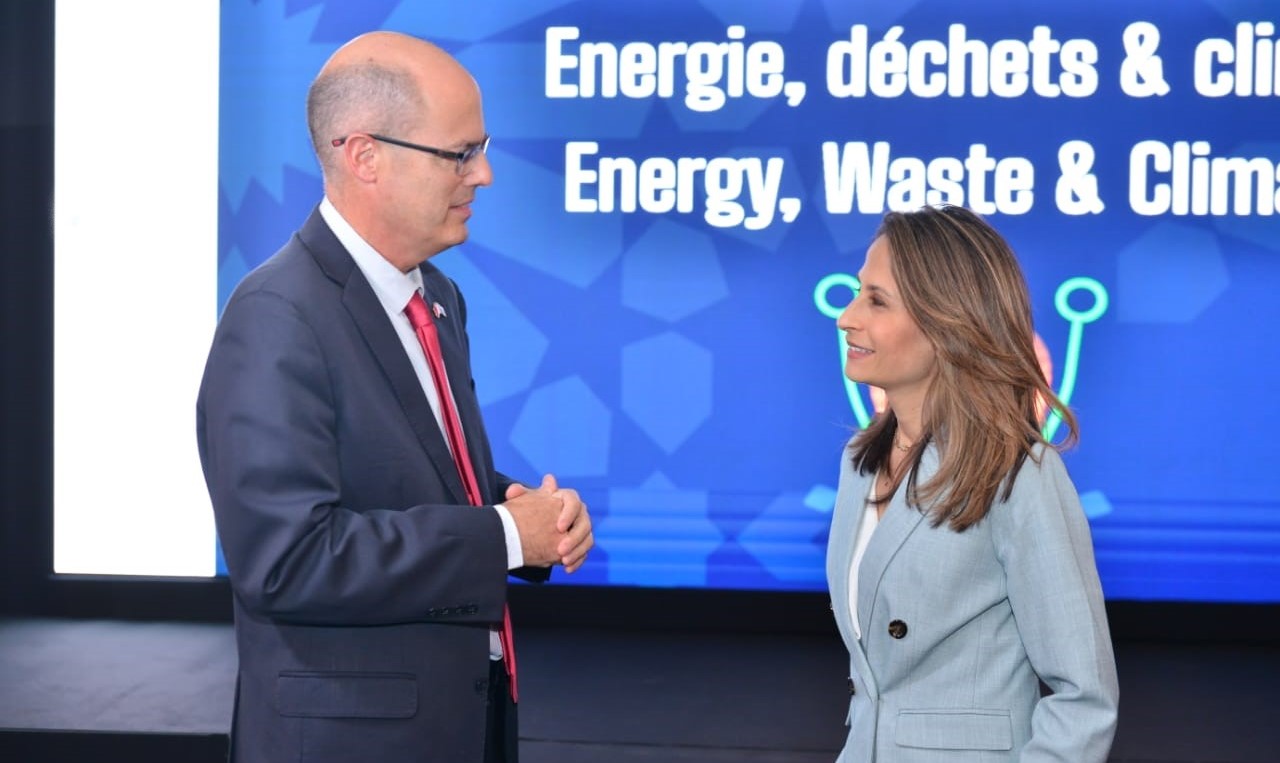 (September 28, 2022 / JNS) An Israeli delegation will participate in a strategic dialogue with U.S. officials at the White House on Wednesday, according to the Israeli Prime Minister’s Office.

The event was agreed upon during the visit by U.S. President Joe Biden to Israel in July 2022, and was part of the Jerusalem Declaration signed by Biden and Israeli Premier Yair Lapid at the time.

The high-level strategic dialogue will focus on bilateral Israeli-American technology cooperation, as well as readiness for global problems, placing Israel among a small group of countries that the United States regards as a strategic partner in such fields, according to the PMO.

Talks will cover emerging technologies such as artificial intelligence and quantum computing, as well as fields of global concern such as pandemic preparedness, preparing for climate change, and food security.

The Israeli delegation will include senior officials from the National Security Council and multiple ministries.

The meeting’s purpose is to obtain agreements and create structures for concrete cooperation that will allow the countries’ technological cooperation to develop in the immediate future, the PMO said, adding, “This dialogue positions Israel alongside America’s leading strategic partners in technology.”