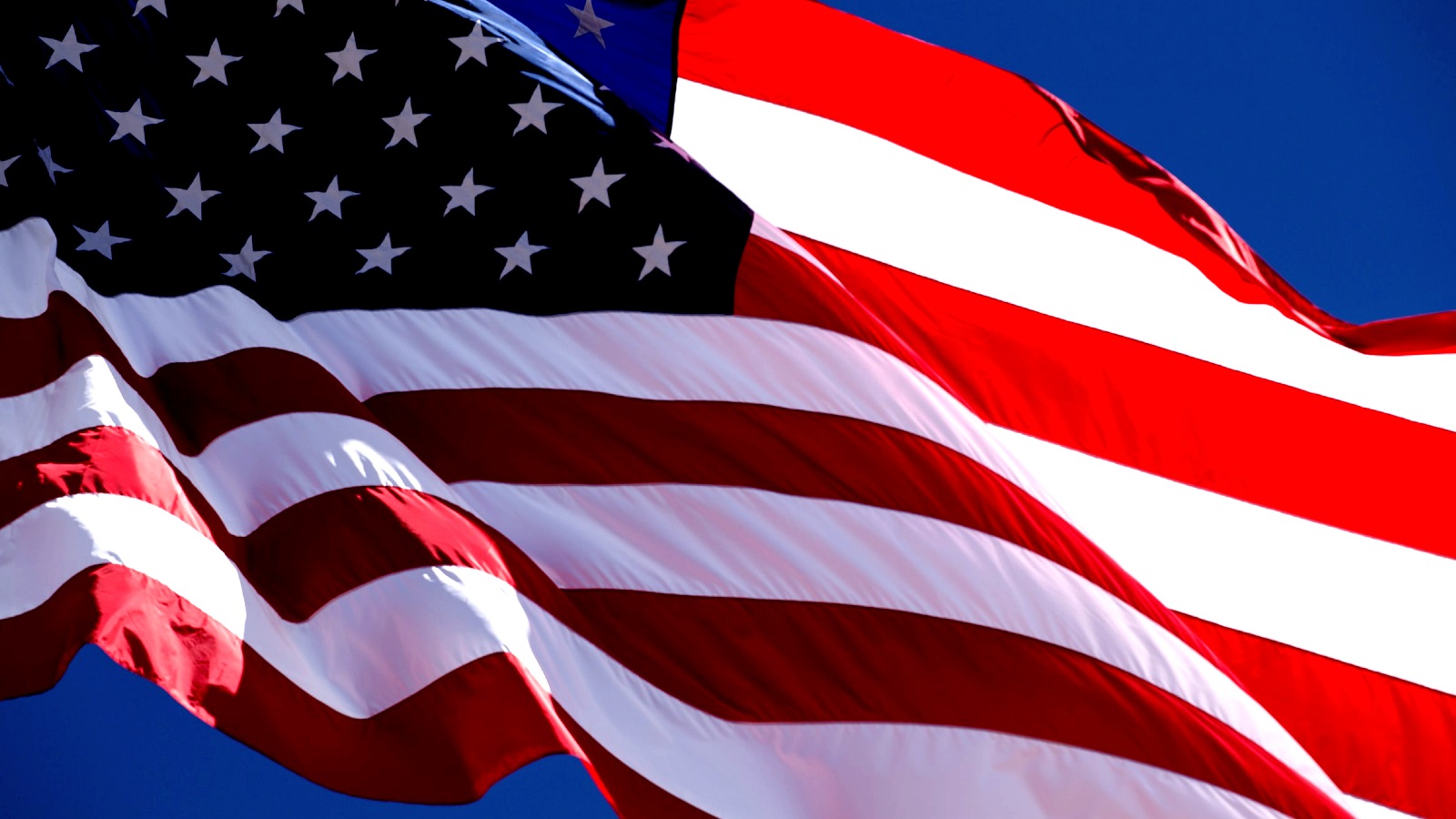 Today, the US announced waivers from previously imposed sanctions on Russia related to telecommunications and internet-based communications, likely to avoid isolating Russians from Western news sources.

This move comes amid successive announcements of additional sanctions against key Russian entities, and it appears to be a highly targeted and deliberate withdrawal.

The revised sanctions released today and signed by Bradley Smith, deputy director of the Office of Foreign Assets Control, open the opportunity for U.S. companies to license, export, sell or provide services for software, hardware and IT technology with related to communication.

The portion of the newly announced provision that removes restrictions is as follows:

(a) Except as provided in paragraph (c) of this General License, all transactions normally incidental and necessary for the receipt or transmission of telecommunications involving the Russian Federation, which are prohibited by Russian sanctions regulations for harmful foreign activities, 31 CFR part 587 (RuHSR), are authorized.

(b) Except as provided in paragraph (c) of this general license, the export or re-export, sale or supply, directly or indirectly, from the United States or by United States persons, anywhere, to the Russian Federation of services, software , hardware or technology incident in the exchange of communications over the Internet, such as instant messaging, video conferencing, chat and email, social networking, sharing of photos, movies and documents, web browsing, blogging, web hosting and domain name registration services, that is prohibited by the RuHSR, is allowed.

However, the updated sanctions still prevent companies from cooperating with the Central Bank of Russia, the National Wealth Fund and the Ministry of Finance of the Russian Federation.

In addition, all transaction prohibitions announced in Executive Orders 14066 and 14068 still apply, as do all applicable licensing requirements handled by the Bureau of Industry and Security of the Department of Commerce.

Why is this happening?

The rationale behind this decision has not yet been officially disclosed by the US government, but the easing of IT restrictions is likely to prevent Russians from being further isolated from Western news sources and social media.

The more restricted and censored the Russian internet becomes, the easier it becomes for the country’s government to distort facts and present an altered or filtered reality.

Cloudflare recently reported on the effects of widespread blockades in Russia, forcing many users in the country to seek reliable sources of information on Western news sites via VPN.

A month ago, Russia also launched its own TLS Certificate Authority in response to sanctions that prevent websites from renewing their expiring certificates, ultimately posing serious privacy risks to users.

Other side effects of the severe sanctions on IT equipment include software licensing issues and a currently unfolding data storage crisis that threatens to endanger Internet services in Russia.

These issues are unlikely to be addressed by measures that conform to industry standard practices and are therefore expected to adversely affect access to reliable information from Russia.

Russia’s digital rights activism organization Roskomsvoboda last month called for the lifting of these sanctions in a statement addressed to Western IT companies and governments. As the post stated (machine translated):

We live in a historical period, our country can further shield itself with a wall from the whole world, which will have to be demolished for years, if not decades. With carpet sanctions, technology companies are stiffening it even harder.

Businesses hit on everyone mindlessly with sanctions, but they miss the point and fall into the most vulnerable groups of journalists, activists and IT people who have always resisted military operations and did their job bravely.

This not only destroys the trust they had in technology when they could not hope for the law, but also creates the conditions for digital obscurity, which is in the hands of aggressors who spread counterfeits and zombify the population.

As such, the United States government can ease software and hardware sales and licensing restrictions to maintain the “free” parts of the Russian Internet, which is critical to avoiding the country’s isolation from the rest of the world. the world.