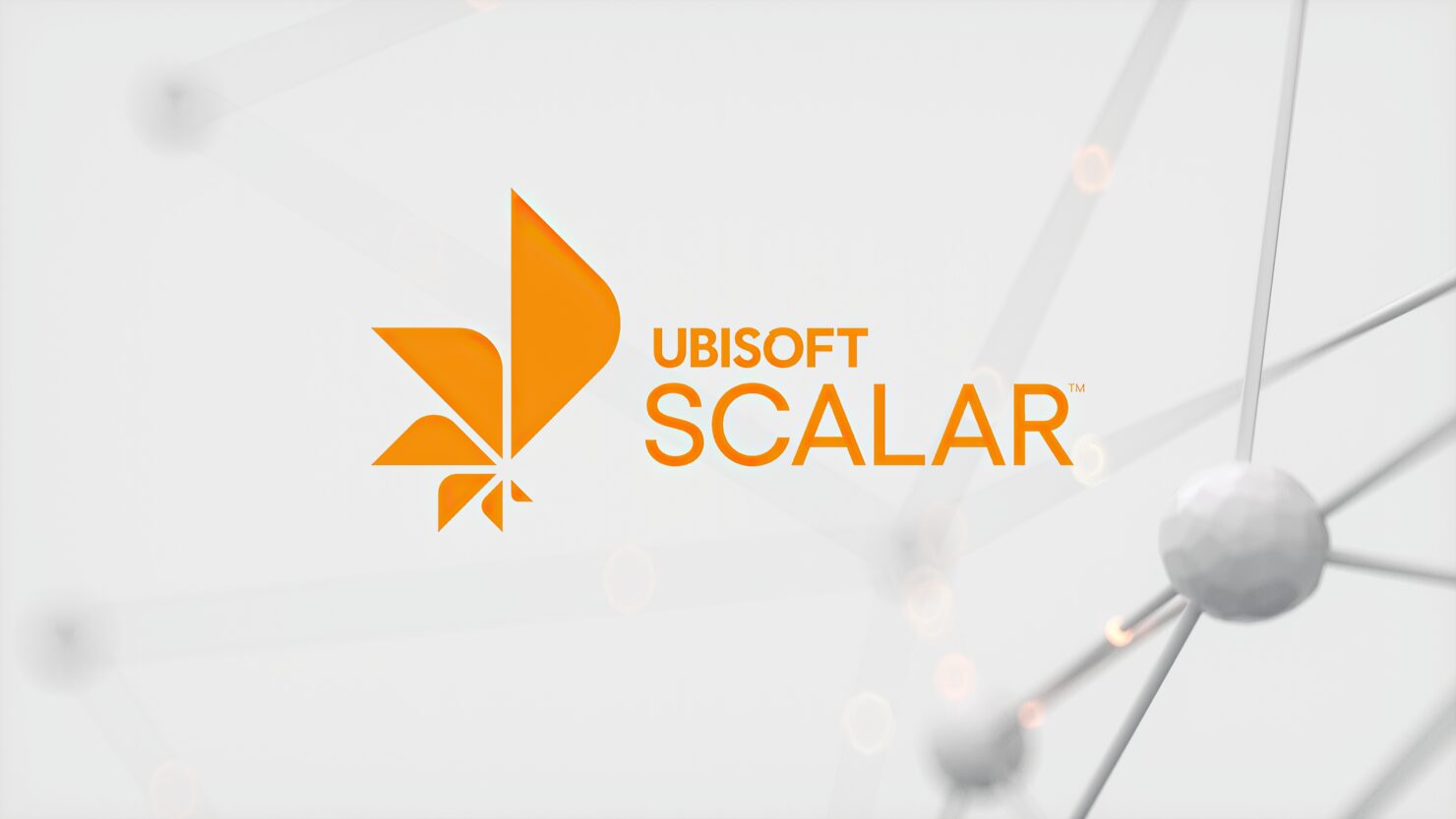 As part of our GDC 2022 coverage, we also reported on the Ubisoft Scalar announcement. Touted as a way to create much larger or even more vibrant game worlds, Ubisoft Scalar is currently in development at Ubisoft Stockholm alongside a game based on a new IP.

After GDC 2022, we had the opportunity to have a short chat with Technical Director Christian Holmqvist. A veteran programmer, Holmqvist previously worked at Electronic Arts, where his career was almost evenly split between the periods at Ghost Games (Need for Speed: Rivals and pre-production for Need for Speed ​​2015), Criterion (Star Wars Battlefront Rogue One: X-Wing VR Mission) and DICE (Star Wars Battlefront II, Battlefield V).

When the studio started working on Ubisoft Scalar and the new game, were you there?

I was not. I joined a little after that.

What was your first reaction when you heard what they were up to?

My first reaction was actually ‘Finally!’ In a way, it’s a move that we’ve felt for a while should be possible, which we’re doing with Ubisoft Scalar now. I was very happy that the investment was there, that the faith is there to actually make this switch.

It’s not the first time we’ve read about revolutionary cloud computing that could push the boundaries of game production. First there was Crackdown 3’s multiplayer, then Improbable’s SpatialOS. So far, neither has been really successful. How would you compare Ubisoft Scalar to those technologies?

Yes the area has been there and it has been used in the industry for a while so it felt like there was definitely enough maturity on the existing technologies to bring it in as a vital part of our core competency and business technology and also within the game development.

I can’t directly compare how the other technologies work. What we think will make Ubisoft Scalar better for us is really the freedom for us to use the cloud for the purposes we see fit. There is clearly a transition phase and that doesn’t necessarily mean it’s all or nothing. So for us, it’s really about sparking the creativity and exploration. Increasing the quality of games comes down to how creative we are and how much fun you have building them. We want to put in there another set of tools that should be easily accessible for Ubisoft developers to explore how we can use this to improve some parts of our games or maybe create different kinds of games.

The way we see it is to leverage additional computing power, but we’re not necessarily telling game developers how to use it. We see that you can either go very, very big in terms of big game worlds, or you can also continue to create more and deeper simulations and be less constrained by your players’ hardware.

Yes. Correct. Yes, you can also combine the two, but it’s not streaming like video streaming we’re focusing on.

Are we correct in assuming that there would be an additional side effect of transferring at least some simulations of the game world from local hardware to the cloud?

You also noted that Ubisoft Scalar should not be considered an engine, right?

Yes. You can think of Ubisoft Scalar as a production tool and the glue that makes it much easier to take advantage of the cloud. It’s really there to empower developers to take advantage of its capabilities as quickly and easily as possible. A lot of cloud technology requires a lot of learning and mastering its fine details. We want to bring all this much closer to everyday use by engineers who are not necessarily experts in using the cloud.

Can Ubisoft Scalar be easily implemented in different engines, such as Anvil or Snowdrop?

Yes, it is engine independent.

Is it true that Ubisoft allows Scalar developers to deploy game updates without removing the live servers?

Yes. That’s an important part of the vision we have that we can really keep games online at all times with an absolute minimum amount of downtime. Since we can only update parts of the game individually, we don’t have to take the whole simulation or software off the air to update just a part of it. So that improves both local iteration and modularity.

What is the status of Ubisoft Scalar? When will it be ready?

We are actively working with Ubisoft Stockholm who are working on a new IP and we are monitoring the needs of this game. So we’re done when the game is done.

Are you open to licensing this cloud-based production tool to potential third parties?

No, we believe that Ubisoft Scalar will give our teams an incredibly powerful creative advantage and for now will be exclusively dedicated to the Ubisoft community of developers around the world.

Is there anything else you would like to add about Ubisoft Scalar?

I want to give a shout out to everyone who wants to join the team and be a part of the future of game development. Ubisoft Scalar is actively expanding, check out the vacancies!

Thank you for your time.