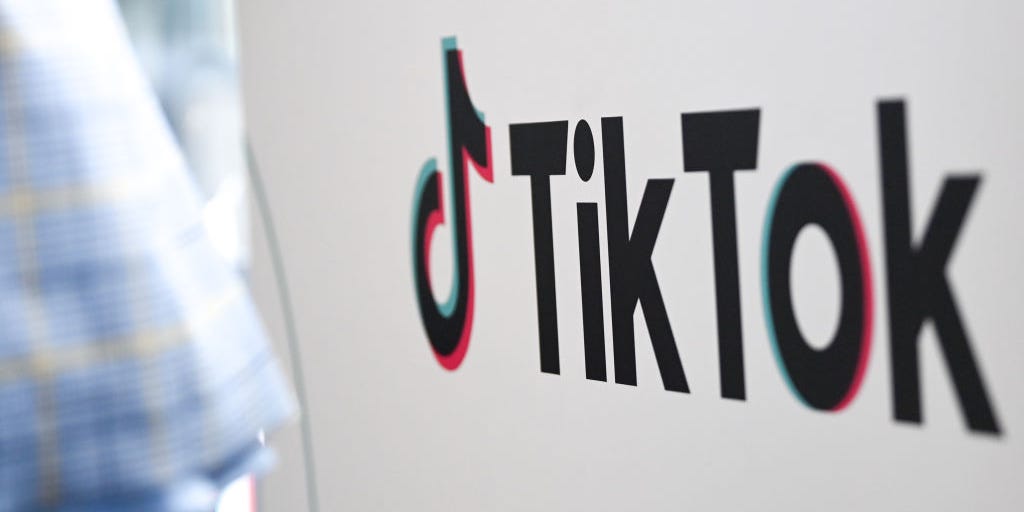 TikTok has proved so popular and addictive that top Wall street analysts could only come up with one cogent comparison this week: crack cocaine.

Rising to over 1 billion monthly users in about five years, the short form video app has replaced “the friction of deciding what to watch and ‘boring’ status update images” with a “sensory rush of bite-sized videos powered by a Chinese-owned, black-box algorithm,” analysts at Bernstein Research wrote.

“The algorithm pushed the most viral content directly to the user delivering endorphin hit after hit with each swipe,” the analysts said. “Cocaine’s effects take time to set in, while Crack’s effect is instantaneous but wears off quickly driving the user to seek another ‘hit’. Crack is incredibly addictive.”

The other major tech platforms, led by Facebook (the cocaine in this extended analogy), have rushed to compete, creating a “digital crack epidemic,” according to a research note by the analysts titled “Has TikTok ruined the Internet?”

Among the most notable clones is Reels, launched on Instagram in 2020. Snapchat Spotlight came the same year, followed by YouTube Shorts, WeChat Video Accounts, Pinterest’s Idea Pins, and Netflix’s Fast Laughs. Amazon is getting in the game too, with something called “Inspire” reportedly being tested.

Despite the so far limited ability to monetize short form video through effective advertising (people can quickly scroll by and completely ignore ads), it’s where user attention is growing. TikTok alone is poised to take in 16% of global digital ad spending this year. Facebook says Reels now accounts for 25% of the total time spent on Instagram and YouTube says 1.5 billion people are watching 30 billion Shorts each month.

While the analysts admitted the internet is always “evolve or die” and short video is simply the latest media evolution, they see potential downside for users, professional creators and advertisers. There is likely a further erosion of the human attention span, while platforms, creators and advertisers will see their business depreciate, as short video may “structurally dilute the monetization of user time across the digital ads industry.”

One of the central issues for platforms and advertisers right now is the limited and in some cases non-existent ability to do direct-response ads within short-form video. A direct response ad is one where a user is prompted to do something, like click, sign up or make a purchase, giving advertisers a better sense of whether their ads are working and how much they should be paying for them.

Bernstein expects even more social media-type content to become short video, even seeing a possibility of the current text and image heavy news feeds of nearly all social platforms being replaced by all short video. If the likes of Facebook and YouTube and TikTok can’t figure out how to make direct response ads work in short video, “the consequences could be severe,” the analysts warned.

“What if there’s something more deprecatory taking place ruining advertiser economics, creator art, and consumer attention spans along the way… all desperate for that next 15 second hit,” they added.

Are you a tech employee or someone with insight to share? Contact Kali Hays at khays@insider.com, on secure messaging app Signal at 949-280-0267, or through Twitter DM at @hayskali. Reach out using a non-work device.