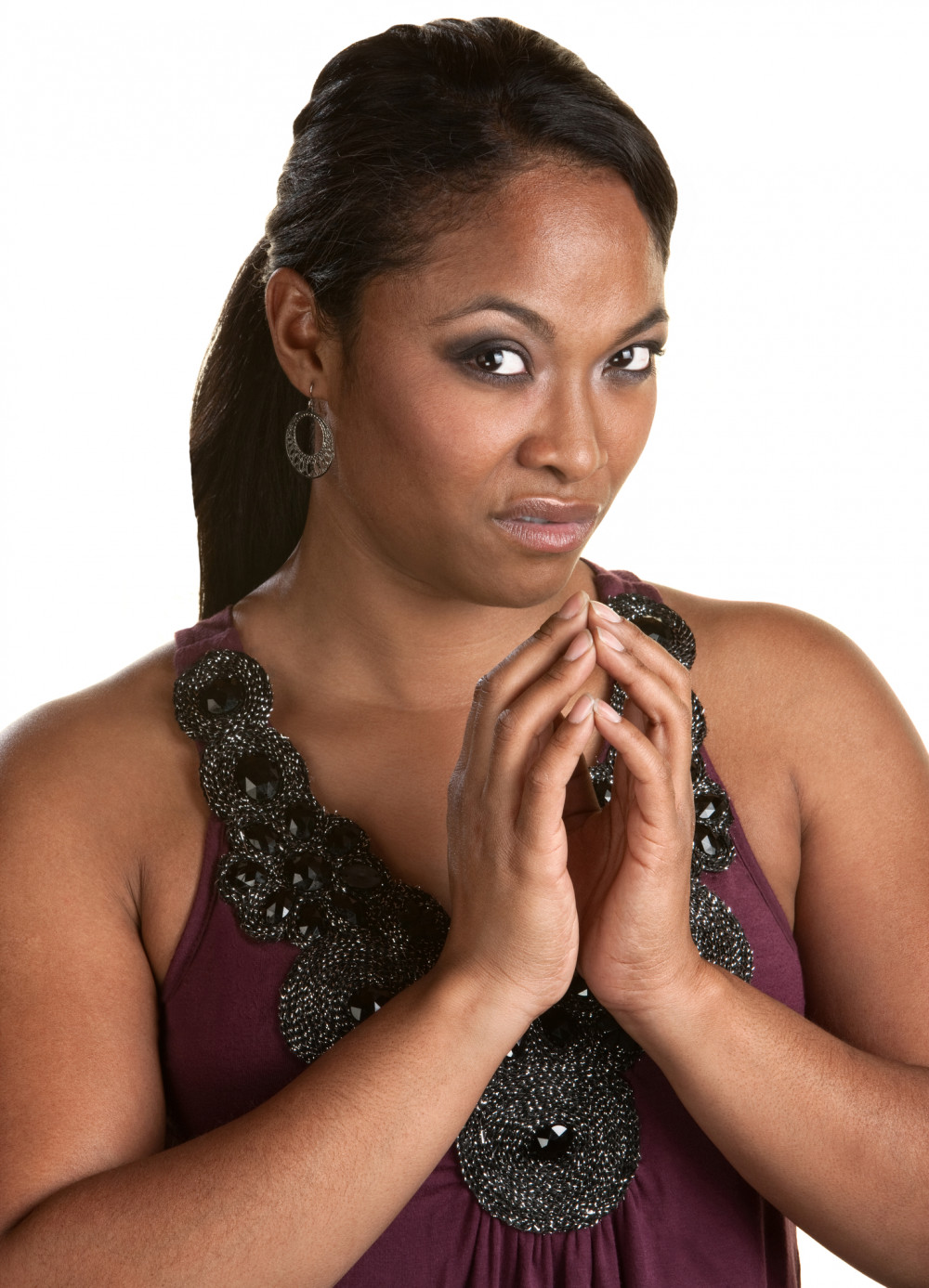 Some time ago, sitting cross-legged in my neighbor’s living room, I heard their 13-year-old son say to his friend on the phone, “school doesn’t suit you, you’d better stop and go yay.” I was amazed; he was just too young for that. One day, while she was doing amebo with me, my neighbor’s daughter told me how a mutual friend of hers was doing yahoo. “He’s a big boy now, he’s even left his parents’ house.” This “big boy” in question is a 15-year-old teenager.

I know my neighbor’s son said it carelessly; he certainly doesn’t know the seriousness of his words and I doubt he knows how much internet fraud is cutting into our society, and there is no way to confirm the 15 year old boy is an internet fraud – he was probably just trying to brag, who knows? But I can’t shake the popularity of ‘yahoo yahoo’, like many people, how it is talked about so casually and how quickly it is embraced by our young people.

Now it seems people are talking about internet fraud in a softer tone now – as if everyone accepts it’s bad but still believes it’s not “that bad”. Every week, the conversation about Yahoo Yahoo rears its head on Twitter and starts trending with some ridiculous takes like “they help our country grow,” “If it ain’t for Yahoo, the crime rate will be high,” “No job, guys are hustling.”

This week is no different: Yahoo is trending again, but for a different reason. A more ridiculous reason.

This time, people are insinuating that one way to curb the skyrocketing speed of Yahoo Yahoo “recruitment” is to introduce Yahoo Boys to technology. As in, dangle tech from criminals and say, “Hey, this is a better option, pick this.” No fam. It doesn’t work that way.

The first thing to note is that there is absolutely no connection between Yahoo, Yahoo and tech, and drawing comparisons is an insult to tech people who toil day and night to live an honest life.

There is a huge disparity in the conversations we have on social media and how the real world actually works. We’ve seen how it turned out during the #EndSARS protests. While conversations on Twitter revolved about renovating police barracks and buying food for police officers, police officers brutally harassed protesters in the street. It’s naive to think that if you’re good to certain people, they will automatically be good for you, or that buying police food will stop them from becoming trigger-happy.

We also see how it plays out with the Nigerian government integration of “penitent” Boko-Haram members in society. In 2020, a repentant Boko Haram member integrated into his community said: killed his father, stole his wealth and disappeared. In November 2020, Senator He is a Messenger of Borno State also claimed that a ‘repentant’ Boko Haram member was responsible for the murder of an army colonel, DC Bako. According to the senator, this Boko Haram member had given the terrorists information about the colonel’s displacement. You don’t change a terrorist’s uniform, give him sardines and a rifle, and don’t expect him to fight for you. If you changed his uniform, did you change his ideology or mentality?

It’s the same way you don’t expect a yahoo guy to suddenly change his ways because you introduced him to technology. Trying to integrate Yahoo guys into technology is like inviting a thief to a buffet in your house in hopes that the delicious food will discourage the thief from robbing you. Give a yahoo boy the tech skills and watch him use his newfound tools to rob more people. He is a thief and with these new resources you will make him a bigger thief.

Internet fraudsters always want to take the easiest path, and if it’s necessary to strip people of everything they’ve worked for in their lives, so be it. Yahoo guys are hard-core criminals who don’t care about the aftermath of their actions on the people they cheat. Showing them in a different way – that’s legitimate, causes more stress and doesn’t yield money quickly – robs people who really want to work. If we take Yahoo guys into tech, let’s not be surprised if international clients don’t want to hire technical people from Nigeria anymore because they can’t distinguish between the legit and the fraudsters.

We must turn away from the belief that certain demographics of people are criminals, not by choice, but because of certain circumstances, and that if we give them a better platform/environment, they will stop being criminals. If so, people love Invictus Obic and hushpuppic would have long since ceased to be criminals and invest their stolen money in legitimate businesses. Our politicians would also have stopped stealing once they had amassed enough wealth. Crime, corruption, fraud is a matter of mindset and there is no amount of “goodness” that will turn thieves into saints. This is not Nollywood.

We are in a certain mess these days because we don’t see things, situations and people for what and who they are. So we keep making excuses and looking for reasons to make things look less miserable.

Internet fraud is widely embraced because the fraudsters make so much money that other people want to get involved as well. These fraudsters also go free and suffer hardly any consequences. In a country where criminals are not required to fully face the law, crime thrives.

One of the best ways to curb crime is to have anti-crime agencies and cops who are more interested in catching criminals than breaking into people’s homes at 3 a.m. or harassing people who wear dreadlocks and use an iPhone. Make internet fraud less attractive by letting fraudsters rot in prison and watching young people shrink from it. But the worst idea is to dangle carrots in front of criminals in the hope that they will drop their own sticks.