It has become a truly exciting time in the history of the butter technology field. Last week we saw the development of Sake Butter by Canoble, which has now brought us the next step in VR Butter technology.

Dubbed “Butter Devices”, these flavored butter bites are specially designed to gradually melt in your mouth and transition between different textures and tastes while you watch a complementary image through VR glasses. Butter Devices’ first wave came out a year ago and came in three seemingly abstract shapes and colors. 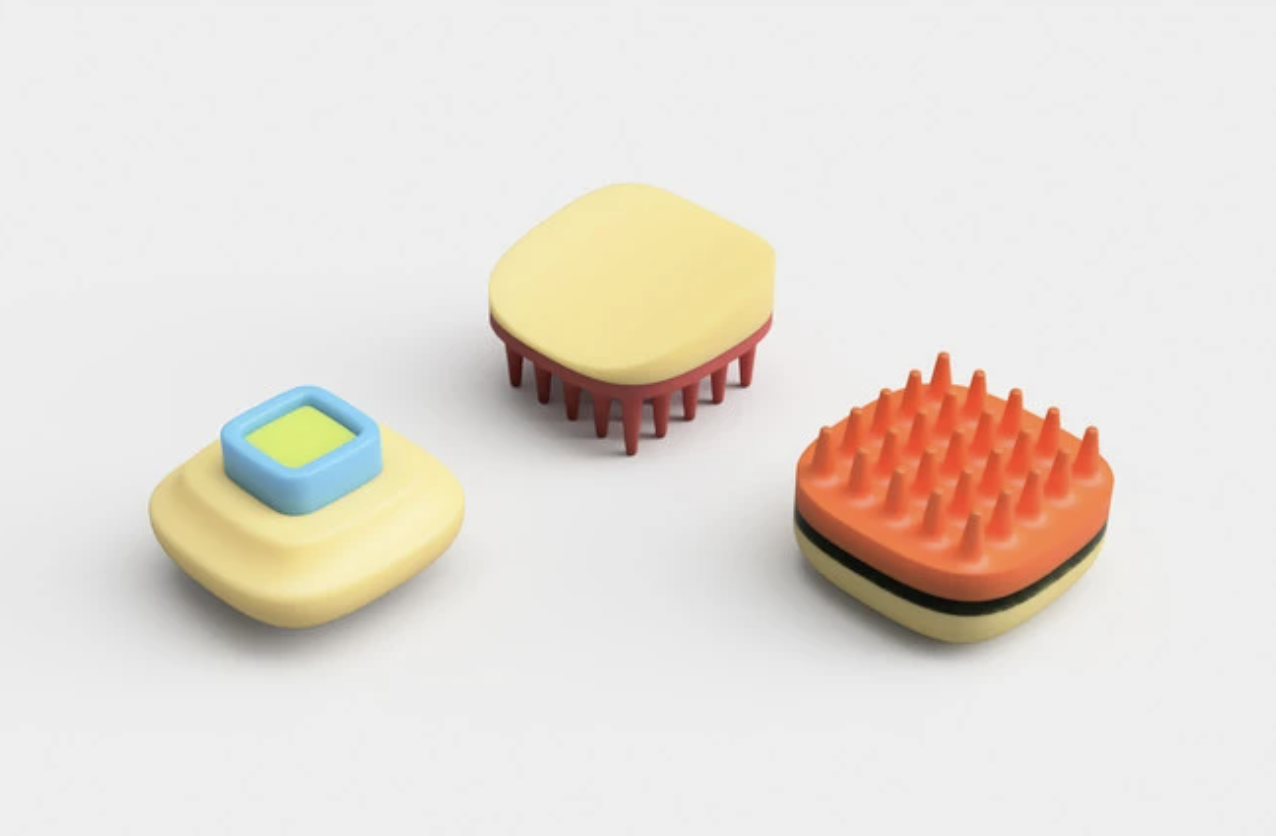 However, these forms have been carefully crafted so that the different parts, which have been shaped and hardened to different consistencies, melt at just the right time to release their distinct flavors. This is all meant to coincide with the serene ASMR visuals of the user’s VR screen.

▼ What a Butter Device Eater Sees Inside Their VR Glasses 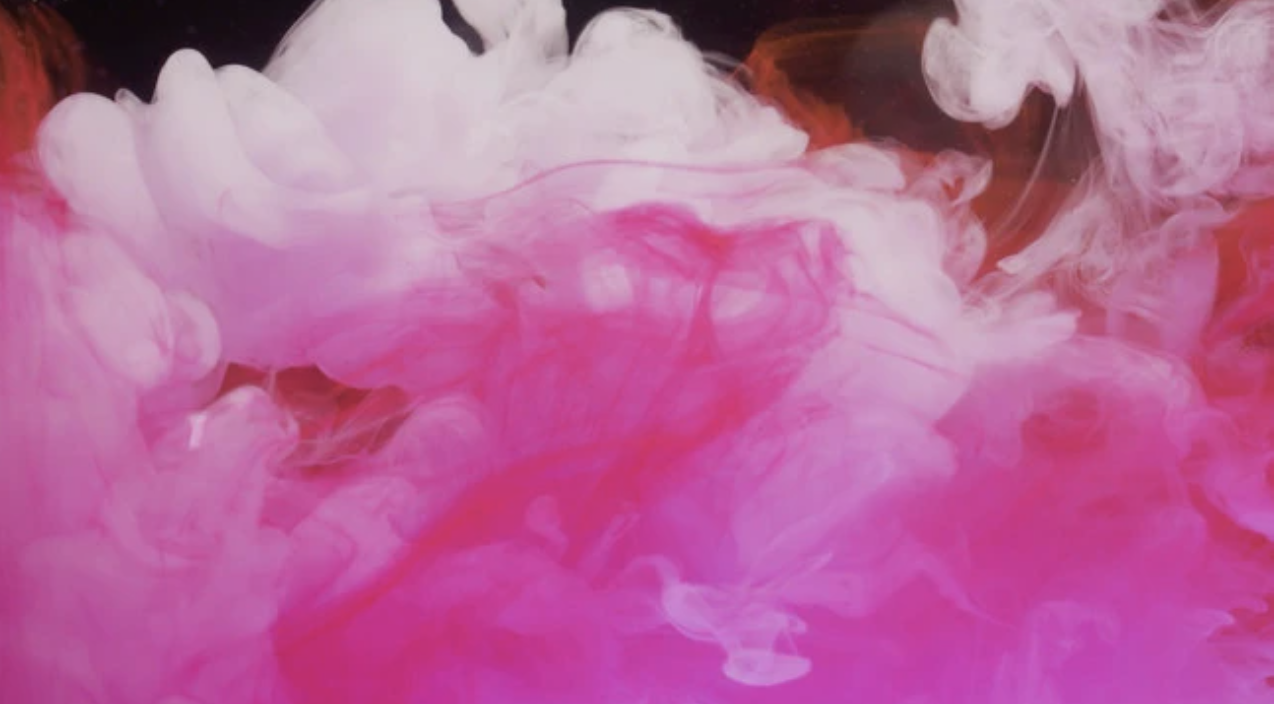 The Sushi Device is also a set of Butter Devices, but this time resembling pieces of nigiri sushi with different toppings. The basic concept is the same though, as each piece has its own unique texture and speed at which it melts in the mouth to stimulate the senses of taste, smell and touch in different ways. 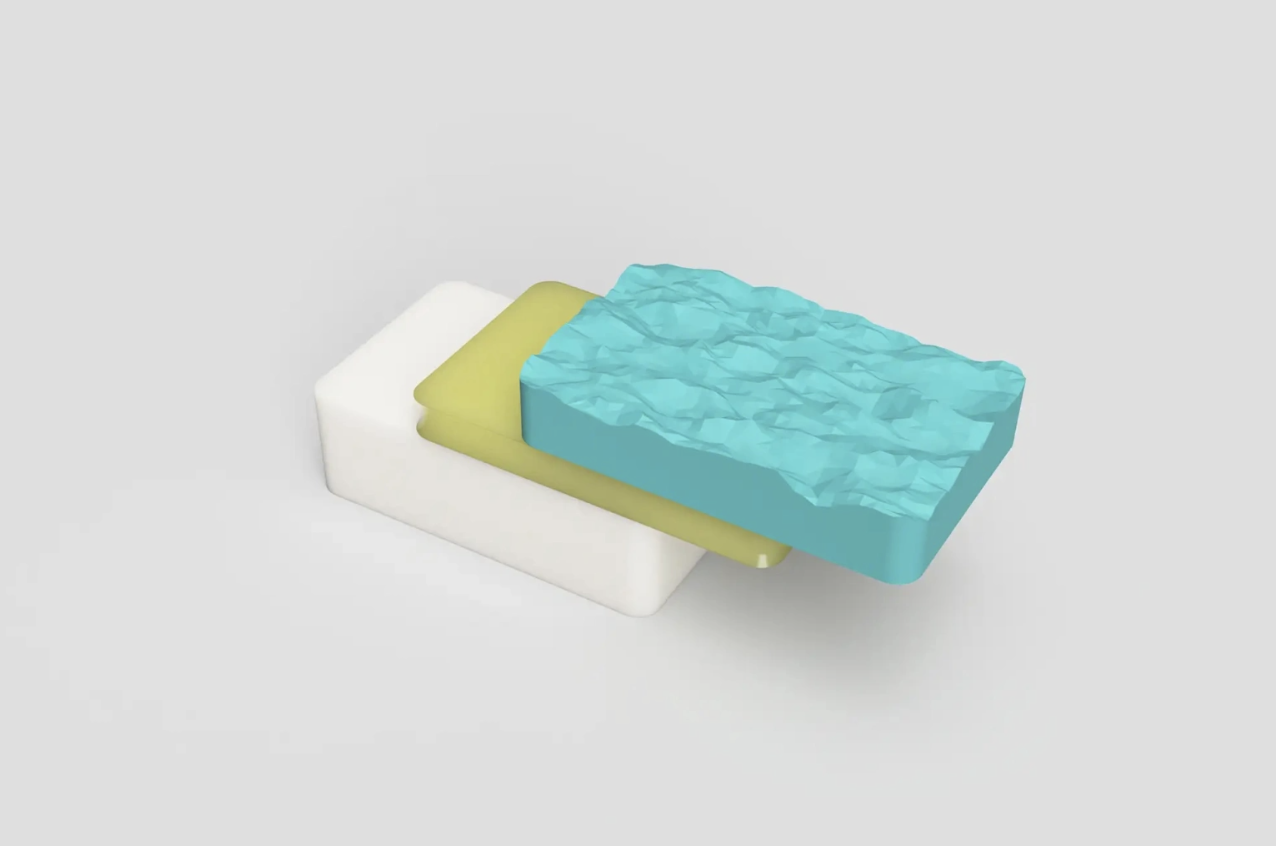 However, unlike the previous butter makers which were enjoyed with an abstract visual, the sushi makers were created with the recent metaverse trend in mind. Canoble hopes people can snack on this new wave of sushi while strolling the computer-generated streets of Parareal Akihabara or any other virtual world.

These sushi devices are said to be different combinations of sweet flavors such as fruits and nuts. A six-pack can be purchased from the National Department Store’s online store for 2,400 yen. They are shipped frozen and have a shelf life of approximately 30 days.

Bringing the senses of smell and taste to virtual reality has long been a challenge, but perhaps the answer has always been designer butter.