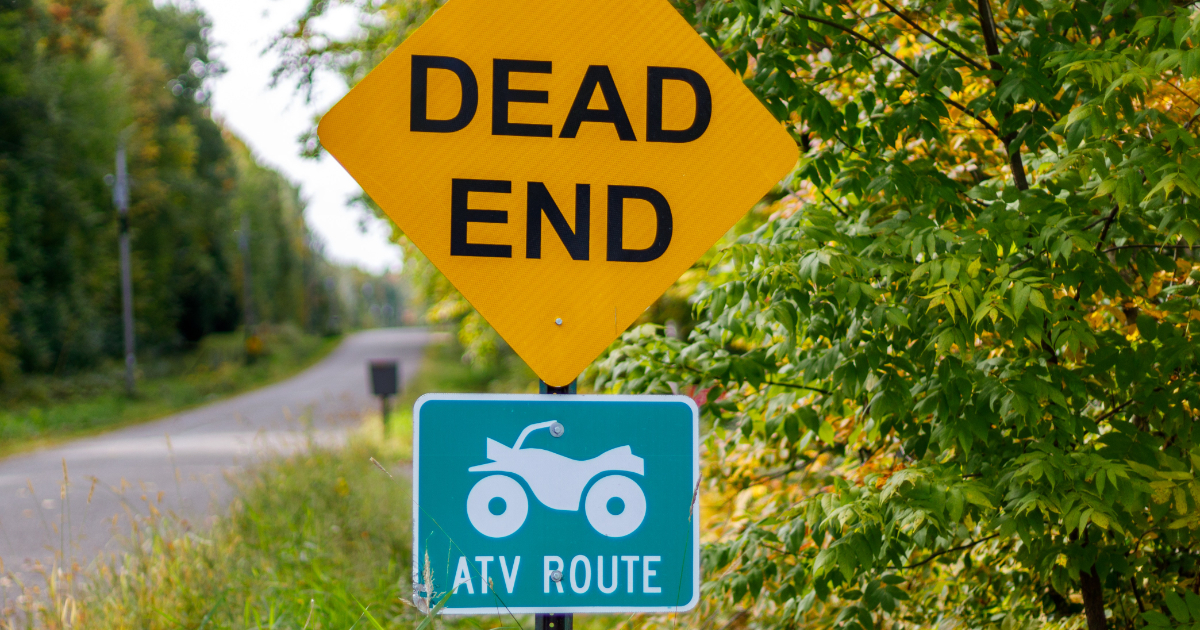 Google Cloud IoT Core is a fully-managed service that allows customers to connect, manage, and ingest data from millions of globally dispersed devices quickly and securely. Recently, Google announced discontinuing the service – according to the documentation, the company will retire the service on the 16th of August, 2023.

The company released the first public beta of IoT Core in 2017 as a competing solution to the IoT offerings from other cloud vendors – Microsoft with Azure IoT Hub and AWS with AWS IoT Core. In early 2018, the service became generally available. Now, the company emailed its customers with the message that “your access to the IoT Core Device Manager APIs will no longer be available. As of that date, devices will be unable to connect to the Google Cloud IoT Core MQTT and HTTP bridges, and existing connections will be shut down.” Therefore, the lifespan of the service is a mere five years.

The decision to discontinue the service is remarkable considering the current State of IoT blog post stating:

In addition, over the years, various companies have even shipped dedicated hardware kits for those looking to build Internet of Things (IoT) products around the managed service. Cory Quinn, a cloud economist at The Duckbill Group, tweeted:

I bet @augurysys is just super thrilled by their public Google Cloud IoT Core case study at this point in the conversation. Nothing like a public reference for your bet on the wrong horse.

Last year, InfoQ reported on Enterprise API and the “product killing” reputation of the company – where the community also shared their concerns and sentiment.  And again, a year later, Narinder Singh, co-founder, and CEO at LookDeep Health, as an example expressed a similar view in a tweet:

Can’t believe how backwards @Google @googlecloud still is with regards to the enterprise.  Yes, they are better at selling now, but they are repeatedly saying through their actions you should only use the core parts of GCP.

In addition, on a Reddit thread, a respondent wrote:

I really don’t understand Google Cloud sometimes. The number one argument wielded against them by Azure and AWS proponents is that they shut things down. All they need to do is to not do this kind of thing to give them some credibility.

And a Hacker News thread on the discontinuation of Google IoT Core also contains a lot of comments with a mix of sentiments ranging from distrust to somewhat understanding of the position the company is taking.

Lastly, already a Google Partner, ClearBlade announced a full-service replacement for the IoT Core with their service, including a migration path from Google IoT Core to ClearBlade. An option for customers, however, in the Hacker News thread, a respondent, patwolf, stated:

I’ve been successfully using Cloud IoT for a few years. Now I need to find an alternative. There’s a vendor named ClearBlade that announced today a direct migration path, but at this point, I’d rather roll my own.