The Nepal Telecommunications Authority said it would issue a directive for wireless routers suspected of being the cause of poor internet connections, following a spate of user complaints that the quality of service did not meet international standards.

The router is a piece of network hardware that connects a local network to the Internet.

The telecom regulator said that low-quality equipment or duplicate equipment can be one of the main reasons for poor quality of connections.

Internet service providers agree that inferior routers have flooded the market, and type certification is needed to stop the import of such low-end devices.

Min Prasad Aryal, director of the authority, told the Post that under the plan, the new wireless router directive would be implemented within a month.

“The preparation of the draft guideline is in its final stages,” he said, adding that as the internet has become an essential service, complaints about its quality have increased. “This could be due to the low quality of routers,” Aryal said.

After the draft is ready, the board approves the guideline. The authority will then direct Internet service providers to implement it, Aryal said. “The authority will also conduct market research to check whether the routers sold in stores meet the standards set by the directive.”

The router uses frequency signals that can affect the speed of the Internet connection if the device is of low quality, Aryal said. The use of substandard terminal equipment also has consequences for the quality of internet services.

The country buys most of its routers from China. The cost ranges from Rs 2,900 to Rs 4,200 each depending on the quality. Nokia and Huawei are the most common brands in the domestic market, according to service providers.

Aryal said the router directive would also lay down the liability of Internet service providers. It will define a clear role for Internet companies in installing these wireless devices.

“Once the directive goes into effect, customers will receive a warranty on the router, which includes replacement and maintenance,” said Aryal. “The quality of internet connections should not be compromised by the router.”

The directive will protect customer rights as it also addresses capacity, security issues and standards.

The standard will apply to routers sold on the market that consumers install themselves, Aryal said. The authority will issue type approval of routers before they are imported to ensure quality and standards, the telecom regulator said.

Internet service providers said the number of Internet users had doubled, resulting in a massive import of routers.

According to the authority, 25 percent of Nepal’s total population of 30 million had subscribed to fixed broadband by mid-July, compared to 17.74 percent a year earlier. There are 7.85 million fixed broadband subscribers, including fixed and wireless networks.

Sudhir Parajuli, president of the Internet Service Providers’ Association of Nepal, said they welcome the directive that will help bring standard products to the market. “This will ultimately benefit customers,” said Parajuli, who is also chairman of Subisu Cable Net.

“Of the complaints we get about our service, 20 percent are related to router issues,” he says. “We hope that the directive will reduce the problems in internet services to some extent.”

Parajuli said that there were many counterfeit routers on the market and that they were difficult to distinguish from the original product. “But with the implementation of the directive, which requires type certification for imports, duplicate products are prevented from entering the market.” 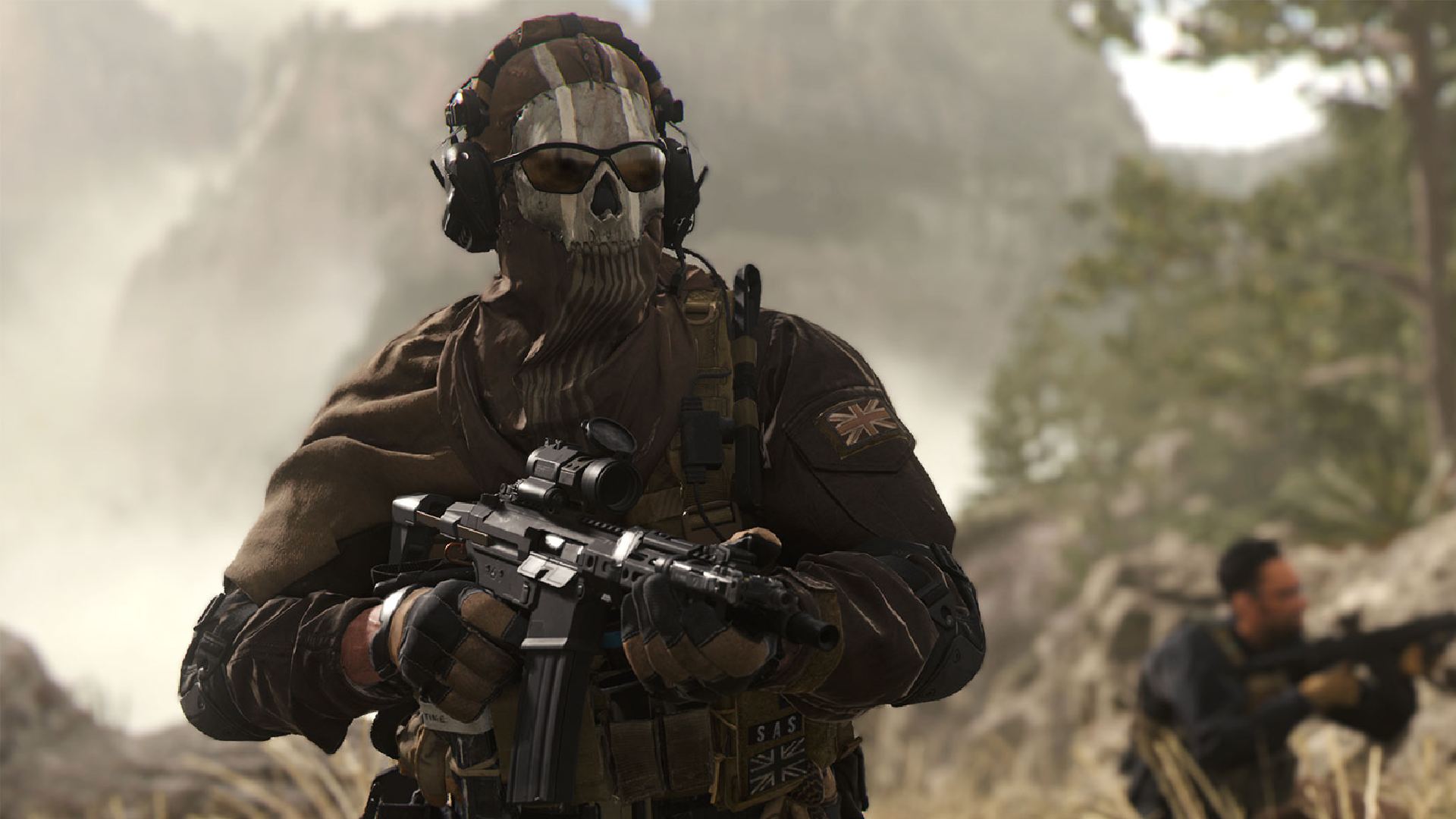 Modern Warfare 2 has arrived and it’s time to get stuck into the next chapter of this Call of Duty{...}