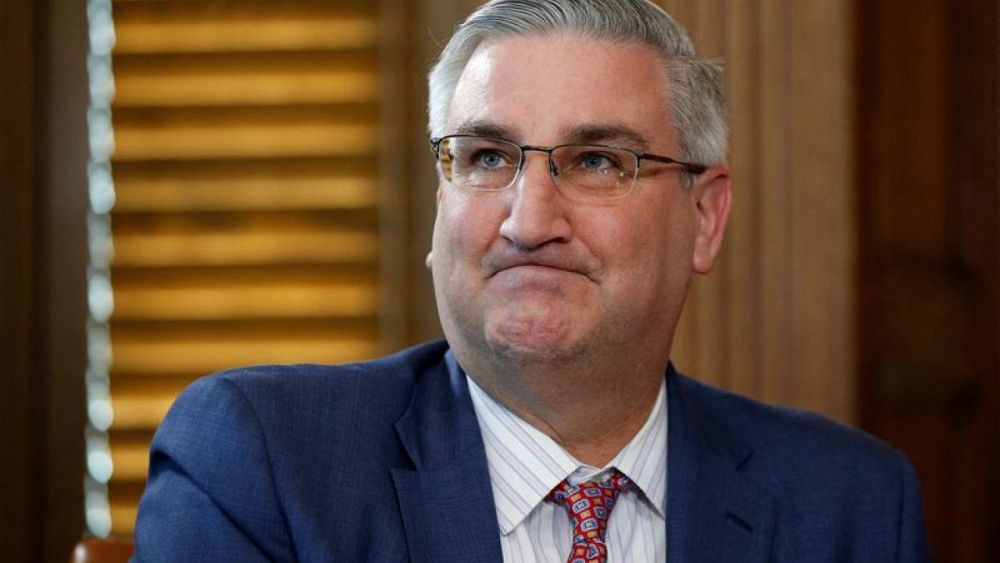 By Sarah Wu and Ben Blanchard

TAIPEI -Taiwan wants to ensure its partners have reliable supplies of semiconductors, or “democracy chips”, President Tsai Ing-wen told the governor of the U.S. state of Indiana on Monday, saying China’s threats mean fellow democracies have to cooperate.

Governor Eric Holcomb is making the third trip to Taiwan this month by a U.S. delegation after U.S. House Speaker Nancy Pelosi visited briefly, infuriating China, which views Taiwan as its own territory.

“Taiwan has been confronted by military threats from China, in and around the Taiwan Strait,” Tsai told Holcomb during a meeting at her office in Taipei.

“At this moment, democratic allies must stand together and boost cooperation across all areas,” she added, in remarks carried live on her social media pages.

Holcomb is due to meet representatives of Taiwan’s semiconductor companies on his visit amid an expansion of links between his state and the island, which is home to the world’s largest contact chip maker, Taiwan Semiconductor Manufacturing Co Ltd (TSMC).

“Economic security is an important pillar of national and regional security,” Tsai said. “Taiwan is willing and able to strengthen cooperation with democratic partners in building sustainable supply chains for democracy chips.”

Holcomb talked of the efforts his state was making in supporting the tech industry, pointing to a June announcement by Taiwan’s MediaTek Inc, the world’s fourth largest chip designer by revenue, of a new design centre in Indiana in partnership with Purdue University.

“We look so forward to working with them in designing the future,” he said.

Speaking to reporters later, Holcomb said Taiwan offered some of the best high-technology talent in the world.

“We’re facing and specifically seeking to turn supply chain pains into supply chain gains. I think the way we get there faster, in a more resilient fashion, is by doing it together,” he said.

Holcomb oversaw the signing of a cooperation agreement between Purdue and Taiwanese electronics contract manufacturer Wistron Corp, with company chairman Simon Lin mentioning opportunities to collaborate on areas like cybersecurity and smart factories.

Taiwan has been keen to show the United States, its most important international backer, that it is a reliable friend as a global chip crunch impacts auto production and consumer electronics.

Tsai said Indiana stood to become a centre for chip technology following this month’s signing into law of a U.S. act to subsidise the domestic semiconductor industry as it competes with Chinese and other foreign manufacturers.

TSMC is building a $12 billion plant in the U.S. state of Arizona.

Ride-hailing giant Uber is shutting down its free loyalty program, Uber Rewards, so it can focus on its subscription-based Uber{...}

For many years, artificial intelligence (AI) technology has pledged the promise of vastly improving the healthcare industry. Whether through the{...} 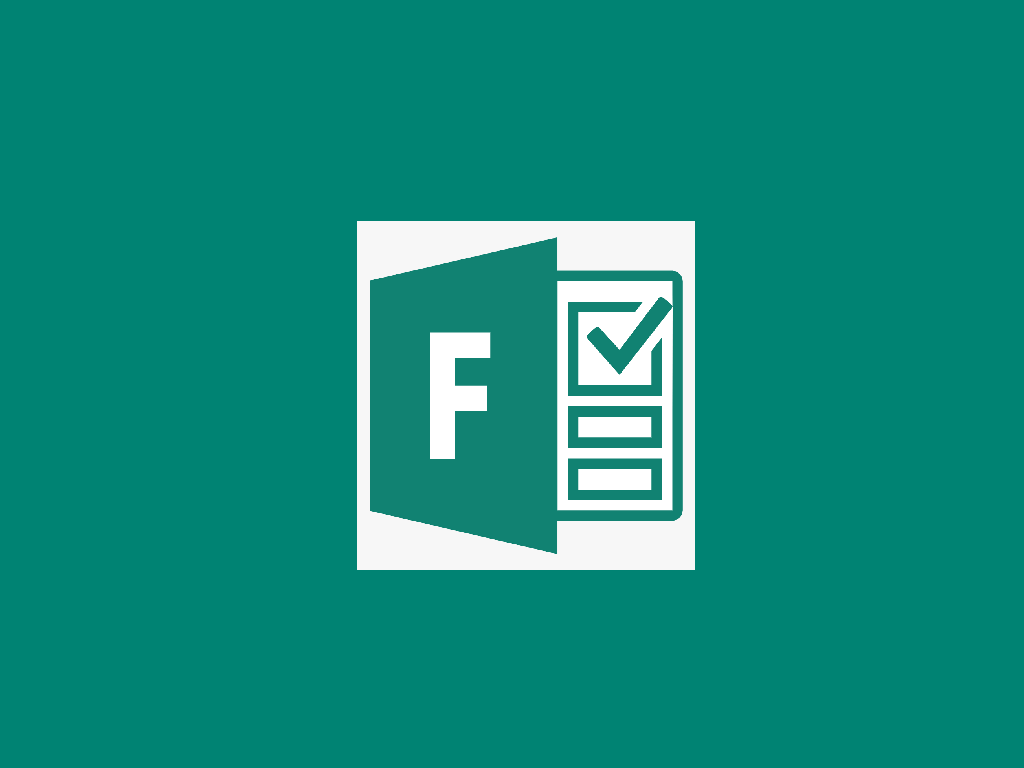 Microsoft has announced that starting from December, it will begin rolling out “a long expected feature” to Microsoft Forms. The{...}