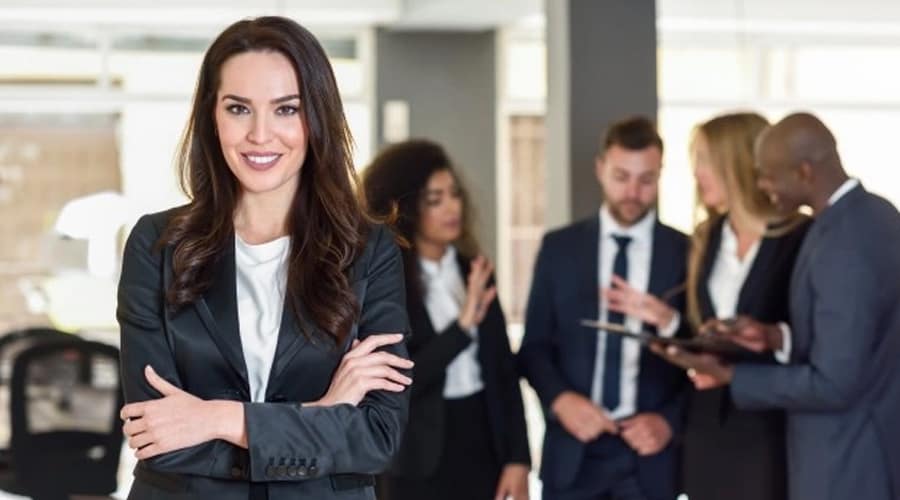 The traits of successful women can usually be traced back to seeing a problem and finding a solution.

Women entrepreneurs are disrupting industries everywhere from fashion to technology to finance. No matter what industry female entrepreneurs are in, the traits of successful women can usually be traced back to seeing a problem and finding a solution. Women bring a new perspective and new skills towards business, often making them better entrepreneurs. There are so many elusive qualities that make female entrepreneurs so special, and while these traits of successful women are certainly not all exclusive to women, it’s important to celebrate the qualities that position women to be successful and encourage more women to get behind. to take on that success.

This year calls on each of us to challenge our own stereotypes and prejudices when discussing gender. Prejudice is rife in many industries, but especially in technology; an industry traditionally run and dominated by men. In the past, only men were the only ones entitled to an education, to serve in the military, to vote or to have a job, but times have changed. Also, there remained a staggering absence of women in technology-related areas. Enabling diversity is not only a social necessity, but also a competitive advantage for companies and institutions, which results in demonstrably higher returns.

But now we live in the 21st century and the world has made a lot of progress on women’s rights. But the rights once granted exclusively to men have meant that women have had to catch up in recent years. And we’ve certainly caught up, overcoming gender bias.

Women in technology create value through diversity of thought. Collaboration between different genders, sexual orientations, ethnicities and races can lead to better problem solving and more innovation. It shows us that diversity among teams helps them make better business decisions. Gender diversity sheds more light on the opportunities and vulnerabilities of an organization. This heightened awareness means that gender-diverse teams can be more efficient and better able to make critical decisions twice as fast and with half the meetings. By applying gender diversity, companies can experience these far-reaching benefits.

Women’s Intuition is real and it is invaluable in running a business. Intuition is something that women in leadership have no problem with. Every situation has its own complexities and challenges, so we do the research and data collection, but at some point there isn’t enough evidence to point you in a certain direction, and you just have to follow your gut. Other times, that intuitiveness creates a sensation that changes the way we live.

While all opportunities abound, the future for women in technology depends on the IT industry’s ability to inspire young women to study computer science and technology during their college careers, then progress to apprenticeships and degrees in these industries. subjects. The work doesn’t stop here. The tech sector must continue to encourage women to run for industry and then retain the female demographic. The future of technology depends on it.