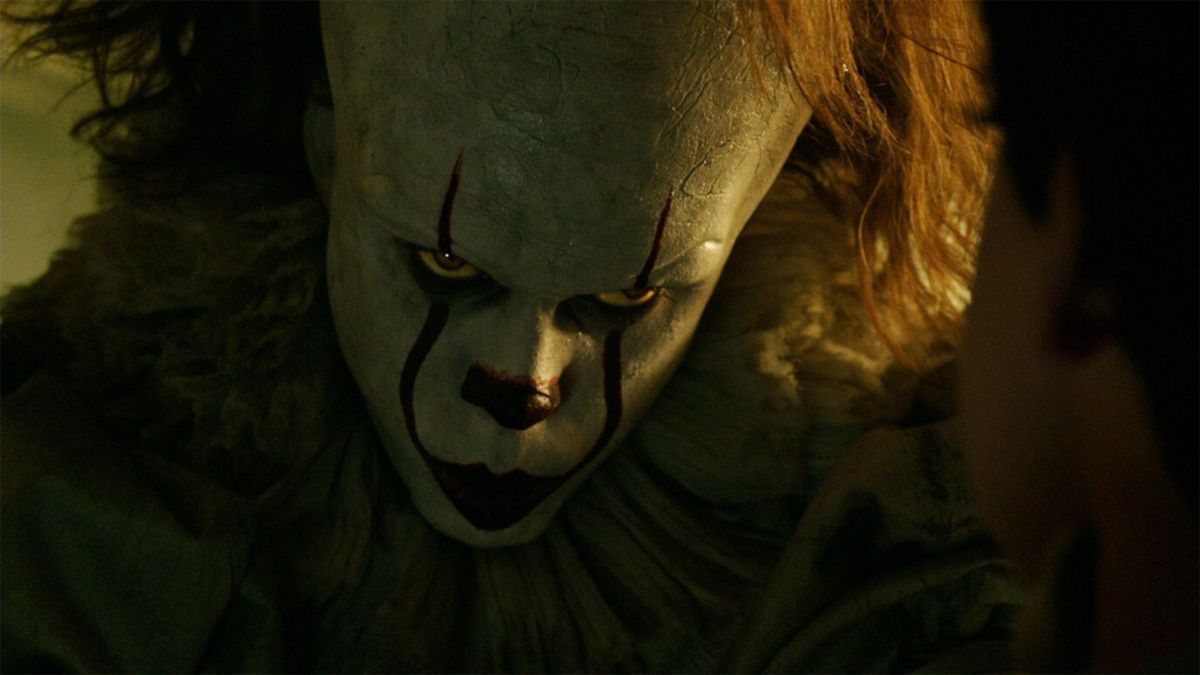 Translating the horrors of Stephen King’s imagination into visual mediums has a long history of high highs and low lows. The best King movies and television shows have consistently provided nightmare fuel for decades – from the rabid frightfest that is Cujo, to the human spider nest in The Mist – but we’ve also seen many adaptations that don’t just fail to scare, but are laughable in their efforts.

This in mind, and knowing how unpredictable artificial intelligence can be, one might wonder if computers would be up to the task of translating the terror of the beloved author… but new evidence directly from King suggests that they can.

AI art generators are all the rage right now on the internet, with people using programs like DALL-E 2 and Midjourney to create art with all kinds of outrageous prompts, and Stephen King recently got in on the fun. The author shared on Twitter that he had a “tech friend” use an unspecified software to “put Pennywise on a bike,” and the end result was arguably exactly what one would hope for:

This was done by an AI bot. I asked my tech friend, Jake, to put Pennywise on a bike and this came out. pic.twitter.com/J5oAI3TozqAugust 20, 2022

With all due respect to Tim Curry and Bill Skarsgård (not to mention all of the genius artists who helped transform the actors into Stephen King’s most ghoulish monster)… holy shit. There is some uncanny valley vibes that come off of it thanks to it having a face that’s not quite a face, and the surreal distortion of the whole image only adds to the creepiness. The scale of the red balloon is also the icing on the cake, tethered to a basket that is filled with who-knows-what. It’s a frightening image that would fit right into an illustrated edition of IT.

On that note, I’m left wondering why it is that we haven’t yet seen a comic book adaptation of Stephen King’s 1986 horror epic. There have been a number of King books that have been recreated in the medium, including The Stand, The Dark Tower series and Sleeping Beauties, and there have even been comics made out of short stories “The Lawnmower Man” and “N.” And yet despite the fact that IT is arguably the author’s most popular work, the material has not yet been taken down that road.

For now, fans can certainly be happy with the adaptations of IT that we have seen, as both the 1990 miniseries and the feature duology from 2017/2019 are both terrific interpretations of the source material. Constant Readers can also keep fingers crossed that we may get to see the developing prequel series Welcome To Derry come together – though that show was first announced back in March as being an HBO Max project, and its status is unclear amid all of the chaos that is happening right now with the streaming service.

Those looking to watch the IT adaptations will find the miniseries and both movies available with an HBO Max subscription, though 2017’s IT is also now watchable with a Netflix subscription. You can keep track of all of the King adaptations in the works with our Upcoming Stephen King movies and TV guide, and learn about the long history of the author’s work on the big and small screens by checking out my weekly Adapting Stephen King column.