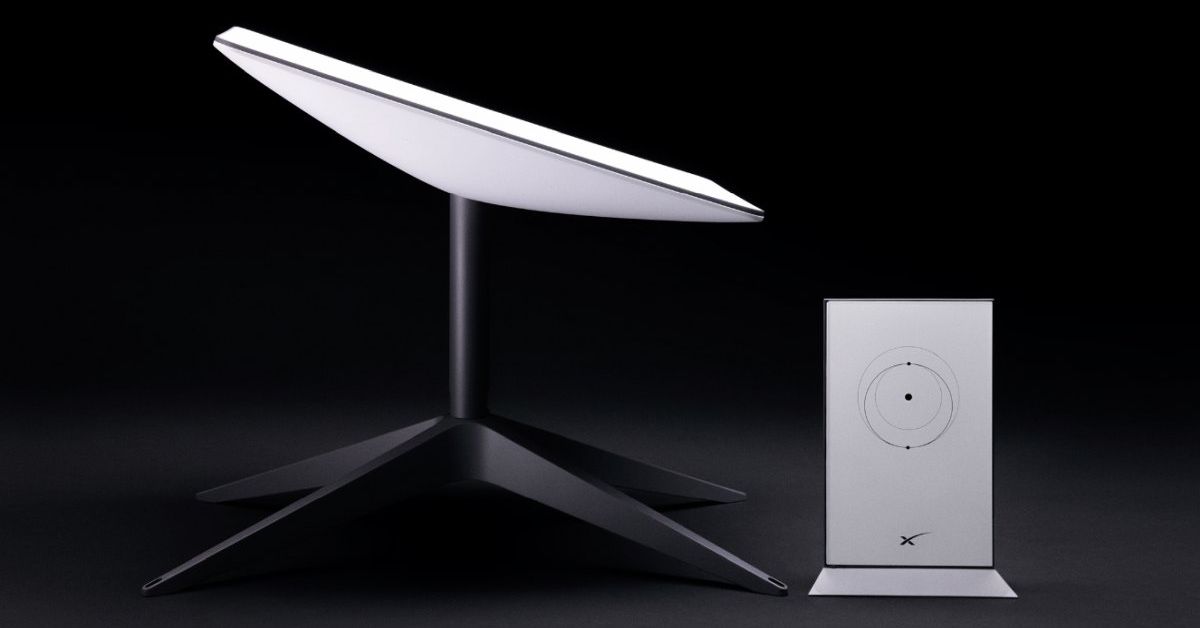 SpaceX and T-Mobile will host a joint event on Thursday at 8PM ET announcing plans to “increase connectivity.” SpaceX “chief engineer” Elon Musk and T-Mobile’s CEO and president Mike Sievert will be presenting at the event, which will happen at SpaceX’s Starbase launch site in South Texas, where a Starship prototype was recently loaded onto the launchpad.

The two companies haven’t revealed much more beyond that, though Musk is already teasing that the event will be “something special.” The livestream link is already live.

With how little has been revealed, it’s hard to know what exactly the two companies are planning on discussing. Perhaps it’s a spectrum announcement of some kind? A partnership to strengthen both Starlink’s sometimes-overloaded satellite internet connections in rural areas and T-Mobile’s home internet product that doesn’t have quite enough coverage? A SpaceX deal for T-Mobile subscribers? We’ll have to tune into the show to see.