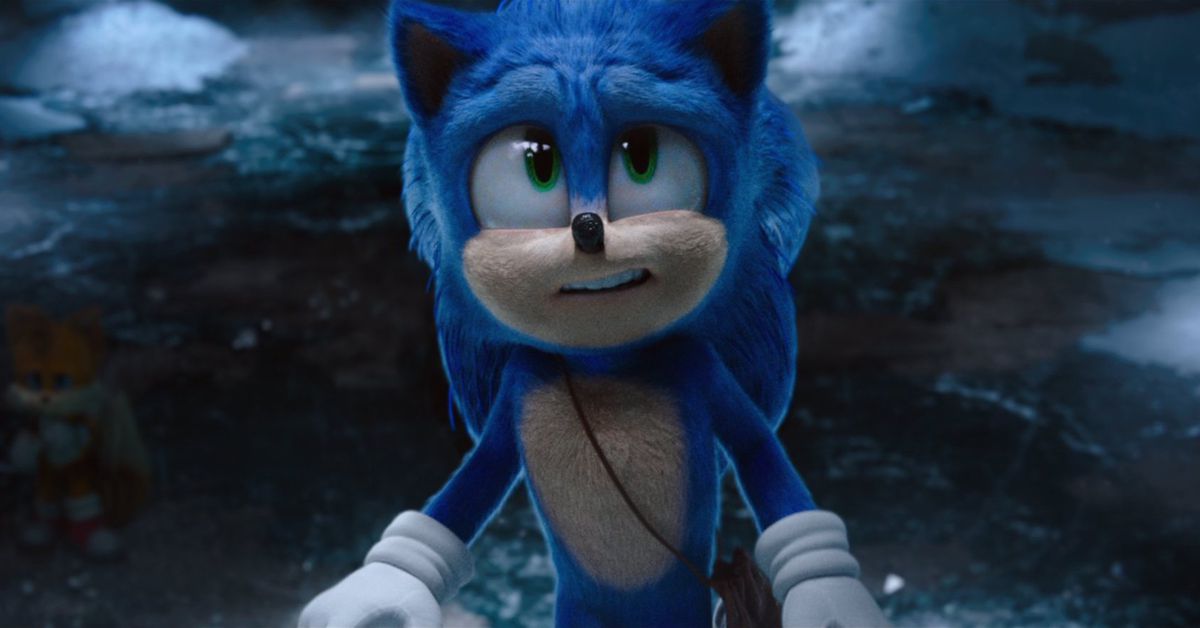 Fresh off the success of Uncharted and Sonic the Hedgehog 2 respectively, Sony and Sega are planning film adaptations of even more of their franchises. Deadline reports that Sony is developing Days Gone for the big screen, while Sega says it’s developing adaptations of Space Channel 5 and Comix Zone.

These join a dizzying number of adaptations currently in development or production from Sony alone, including Gran Turismo, Ghost of Tsushima, Jak and Daxter, The Last of Us and God of War. As it stands, the number of upcoming projects listed from other studios on the Wikipedia page for movies adapted from video games is almost half of the total number of movies ever historically released within the genre. Notable upcoming projects also include movies based on Minecraft, Five Nights at Freddy’s and Metal Gear Solid.

The Day’s Gone adaptation from Sheldon Turner is reportedly in development within the movie division of Sony Playstation Productions (distinct from Sony Pictures), with Outlander star Sam Heughan currently in consideration for the lead role of Deacon St. John.

Meanwhile, Barry Battles and Nir Paniry are credited with writing the story for Space Channel 5, which involves “the story of a hapless fast-food worker who is recruited by a freedom reporter from the future to save the world from aliens using the one thing that unites all people on the planet: our love of silly viral dances.”

Mae Catt, credited for writing Young Justice and the How To Train Your Dragon spinoff series Dragons: The Nine Realms is attached to write Comix Zone. Presently, the plot follows a “jaded comic book creator and a young, queer writer of color who, when sucked into the final issue of his popular series, must put aside their differences to stop a dangerous supervillain from sowing complete destruction.”

We should note here that the fact that these adaptations are ‘in development’ doesn’t guarantee that they’ll definitely happen, only that Sony and Sega would like them to. There’s no mention of a prospective release date for any of the three projects.

It’s unclear how big the audience might be for films and TV shows based on more obscure video games. Neither Space Channel 5 nor Comix Zone are household names in the same way that Sonic the Hedgehog is, and Days Gone’s sales pale in comparison to Uncharted’s four entries.

Still, It does appear that videogame adaptations are getting a lot of additional love these days. Providing these projects are actually released and well received, we could be on the verge of a videogame movie revival. Let’s just hope that the upcoming (and currently untitled) Mario movie does a better job than the 1993 Super Mario Bros monstrosity.