Facebook, Instagram and Messenger services are coming back after outages took apps out of service for some users around the world, following similar incidents that hit billions of dollars last month.

It is not known what is the cause of the problem at this point.

So far, this is not believed to have seriously affected Australian users.

“And we’re back! The issue has been resolved, so if you had issues with DMs earlier, you should be fine now,” the Instagram social team said.

“Thanks for being with us! “ 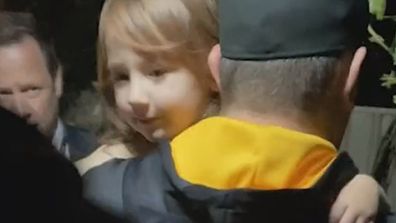 “My name is Cleo”: in search of the missing four-year-old girl

“We are slowly but surely getting things back on track,” they wrote.

“Thank you for supporting with us and we are sorry for the wait.”