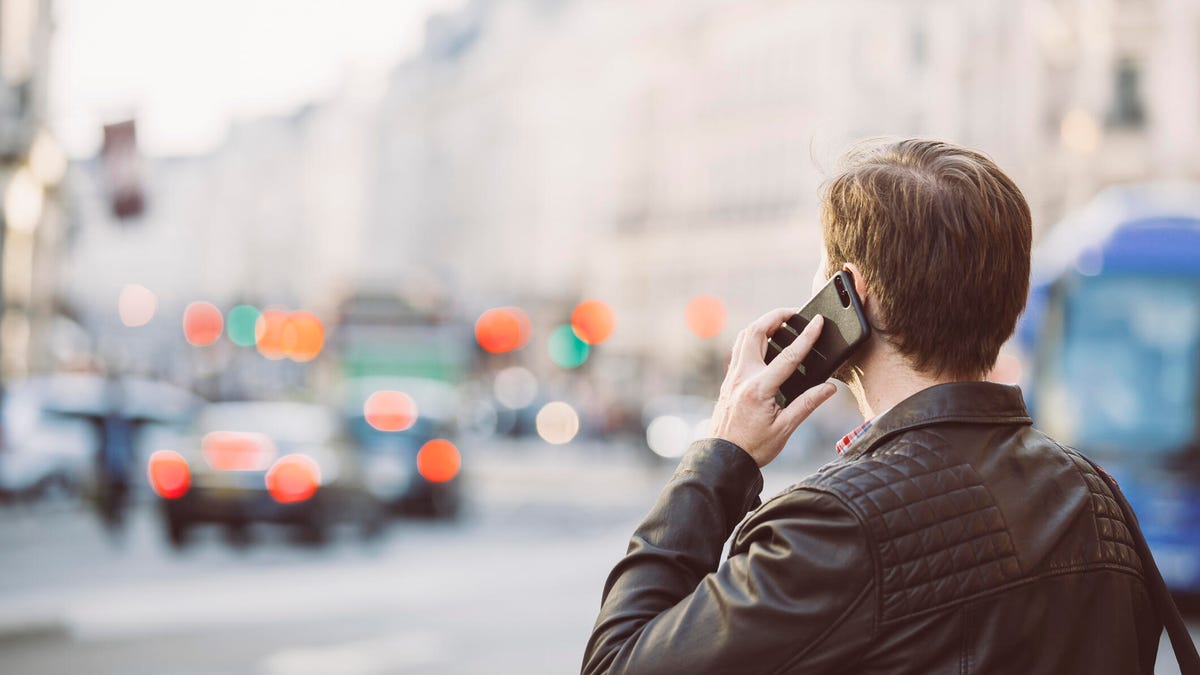 You can expect to see a slew of new smartphone promotions and bundles in the second half of 2022, according to the research firm Canalys, as vendors attempt to counter the slumping consumer demand for smartphones in North America.

A Canalys study shows that smartphone shipments in North America suffered 6.4% decrease in the second quarter of 2022, with 35.4 million units shipped. This decrease can be attributed to economic challenges and high inflation.

“A combination of high inflation, decreasing consumer confidence, and an economic slowdown is shrinking demand in North America, which was previously the world’s most resilient market,” said Runar Bjørhovde, Canalys Research Analyst.

The iPhone SE (3rd Gen), Galaxy A53 and Galaxy 33 models performed poorer than expected because the consumer base that would typically consider buying devices between $250 and $600 are forced to consider cheaper options due to financial pressures, said Canalys Research Analyst Brian Lynch. However, the low-end and high-end market remained stable.

Both Apple and Samsung dominated the top 10 shipped models in North America in Q2 2022.   Despite the overall shipment decrease, Apple saw 3% annual growth and Samsung grew 4%.

Low-end market challengers that want to grow their market share and defend their carrier slots will have to appeal aggressively to customers, according to Lynch.

“Vendors are expected to invest heavily in marketing and offer promotions and bundles to speed up sell-though,” he said.