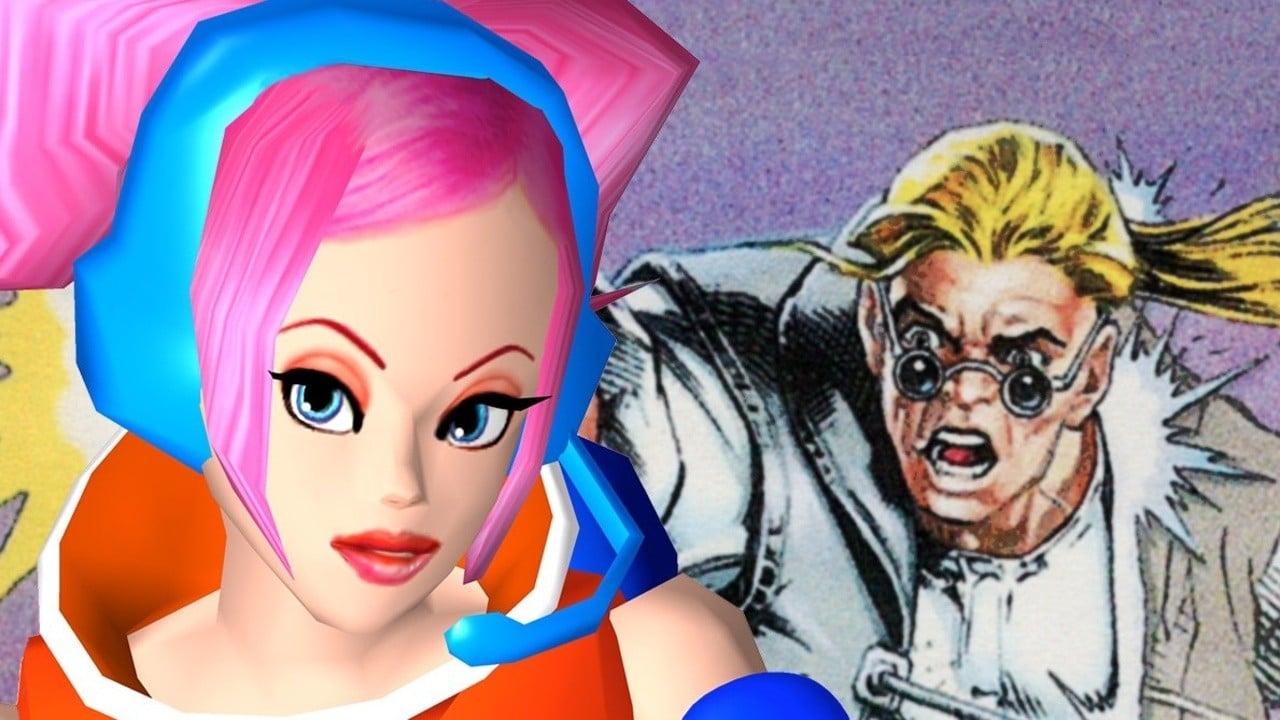 Sega has had so much success with the Sonic the Hedgehog movies that it has already locked in the third one and confirmed a separate television series starring Knuckles. If this wasn’t enough, it’s now officially confirmed there’ll be Space Channel 5 and Comix Zone adaptations.

“SEGA is partnering with @picturestart to produce film adaptions of Space Channel 5 and Comix Zone!”

SEGA is partnering with @picturestart to produce film adaptions of Space Channel 5 and Comix Zone!

Which parts of these SEGA gems are you most excited to see played out on the big screen? 🎥#SEGA #SpaceChannel5 #ComixZone pic.twitter.com/WcdfnWJe5y

The music game Space Channel 5, starring Ulala, started out in 1999 on Dreamcast and even got a GBA version in 2003. You might also know the character from her appearances in other games such as Sonic & Sega All-Stars Racing.

As for Comix Zone, you can get a history lesson via the Switch Online + Expansion Pack Mega Drive / Genesis library. It’s a beat ’em up released on these systems in 1995. Speaking of beat ’em ups, there’s also reportedly a Streets of Rage movie in development.

Here are the plots of both movies, according to an exclusive from The Hollywood Reporter:

“Channel 5, a comedy/dance adaptation of the cult-classic 1999 dance game, will tell the story of a hapless fast-food worker who is recruited by a freedom reporter from the future to save the world from aliens using the one thing that unites all people on the planet: our love of silly viral dances.”

“Zone, an adaptation of the cult console game, follows a jaded comic book creator and a young, queer writer of color who, when sucked into the final issue of his popular series, must put aside their differences to stop a dangerous supervillain from sowing complete destruction. In the process, they wittily explore the ever-evolving art of storytelling itself.”

How do you feel about more Sega games being adapted into movies? Do you think these IPs will work on the big screen? Leave your thoughts below.

Buy this Halo Warthog replica for $75,000 and help a great cause