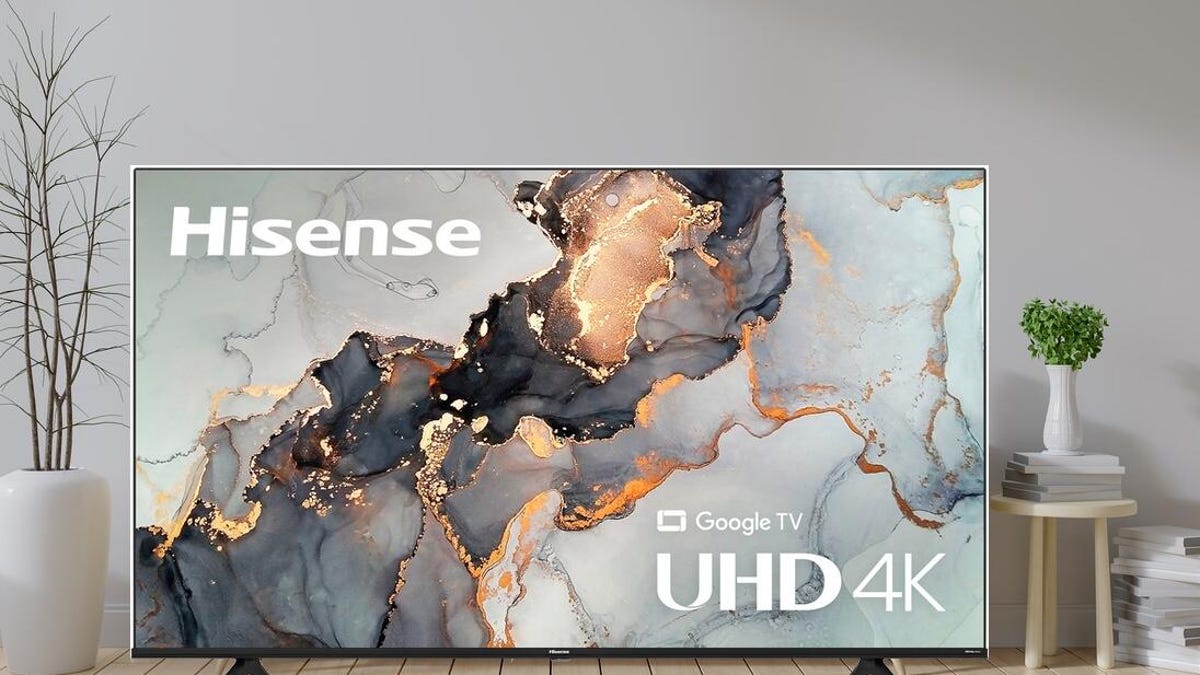 Save hundreds of dollars on these Roku, Hisense TVs

Labor Day is fast approaching but this doesn’t mean you can’t take advantage of the technology sales already live at a number of US retailers.

At Best Buy, and others, numerous TV sets are on sale now, including Roku TVs and those manufactured by Hisense.

Today’s television sets go far beyond a handful of channels and dubious reception. Instead, TVs produced by the likes of Samsung, Sony, Hisense, LG, and TCL now include displays up to 8K (although 4K models are far more common), smart features including in-built Amazon Alexa or Google Assistant voice assistants, eco-friendly energy monitors and optimizers, AI models which tweak your TV’s settings depending on the room and light levels, and more.

One of the standard smart features available is Bluetooth and/or internet connectivity. Smart TVs will have apps either pre-installed or awaiting download, ranging from streaming services — including Roku, Amazon Prime Video, Netflix, Dsiney+, and Hulu — to apps for music, global news, games, or for keeping children entertained.

Best Buy has great deals on smart TVs, ranging from modest 32″ displays to massive 75″ options. Here are our top picks.

The Hisense R6G Series LED 4K UHD smart Roku TV, available for only $309, is a 55″ television set suitable for freestanding or installing on a wall mount. This TV offers 4K HDR image quality and is applauded for its value-for-money and extensive color control options. The Roku streaming service (and operating system) is inbuilt and ready to go.

Another Hisense model on sale at Best Buy is the Hisense A6 Series LED smart Google TV. This device comes equipped with a 55″ 4K UHD display, a 60GHz refresh rate, a low latency mode, and Dolby Vision technology. If Roku’s operating system isn’t for you, this model comes with Google TV, Chromecast, and an entertainment mode specifically designed for improving your gaming experiences.

If the aforementioned TVs simply aren’t big enough, Best Buy is offering $380 off the Hisense A6 Series LED smart Google TV. An increase in screen size to 65″, this A6 model, available for only $419, displays content in 4K UHD at a 60GHz refresh rate and comes with the Google OS, Chromecast, and a mode for automatically adjusting its display to optimize sporting events.

The largest TV in our top picks is the Hisense 75″ U6H Series Quantum ULED smart Google TV. Sporting a huge 75″ 4K UHD display, HDR10+ and Dolby Vision IQ adaptive technologies, gaming and ‘filmaker’ modes, Google Assistant for voice-only control, Alexa compatibility, and both internet and Bluetooth features, this TV set is likely to be future-proof for years to come.

Other deals to note include: 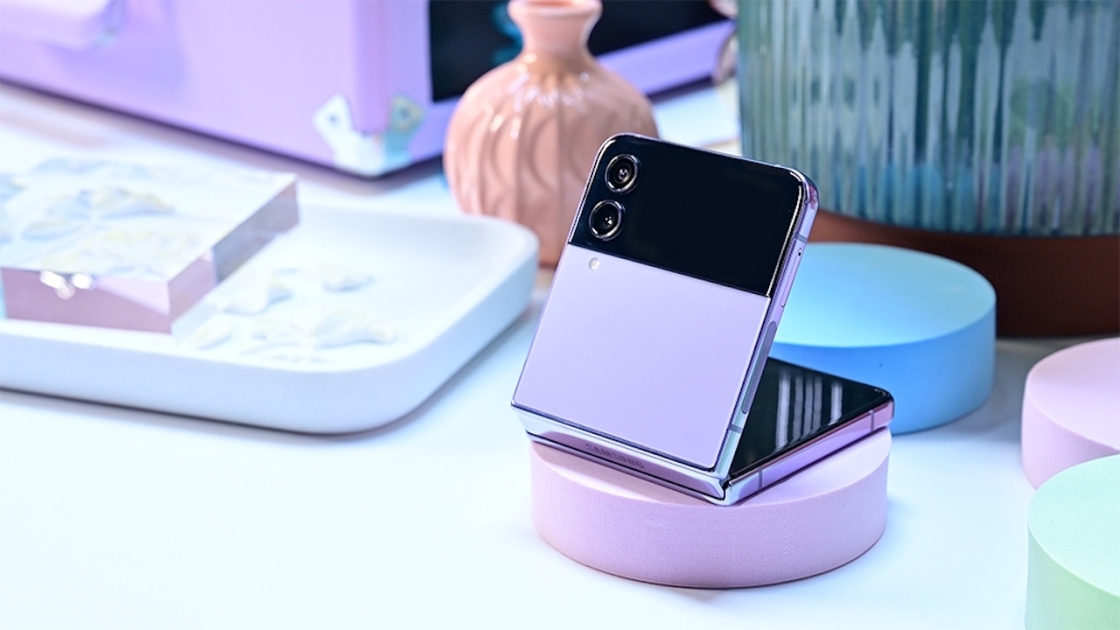 Everything old is new again, including flip phones. But the Samsung Galaxy Z Flip 4 is not your parents’ Nokia.{...}