A new report from a reliable South Korean publication And news has pretty much put an end to the speculation. The report suggests that Samsung has no plans to make a new Galaxy Note, and no launch of the Galaxy Note smartphone is planned for next year. This means that the only flagship Galaxy smartphones next year would be the Galaxy S22 series and successors to Galaxy Z Fold 3 and Galaxy Z Flip 3. 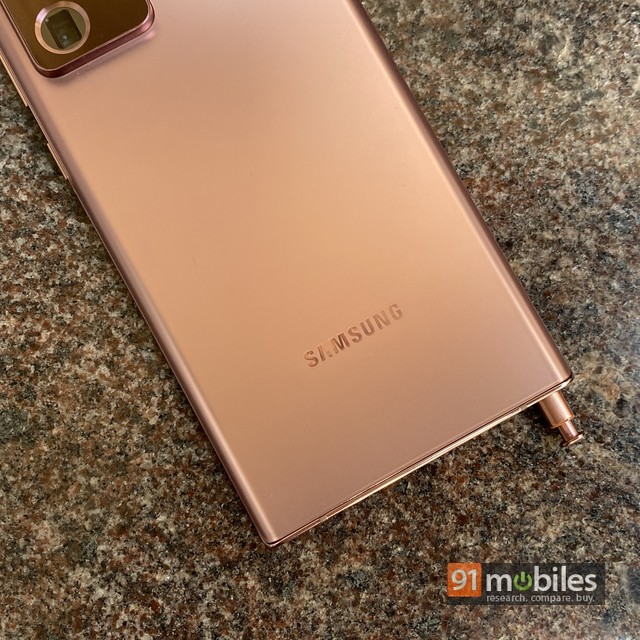