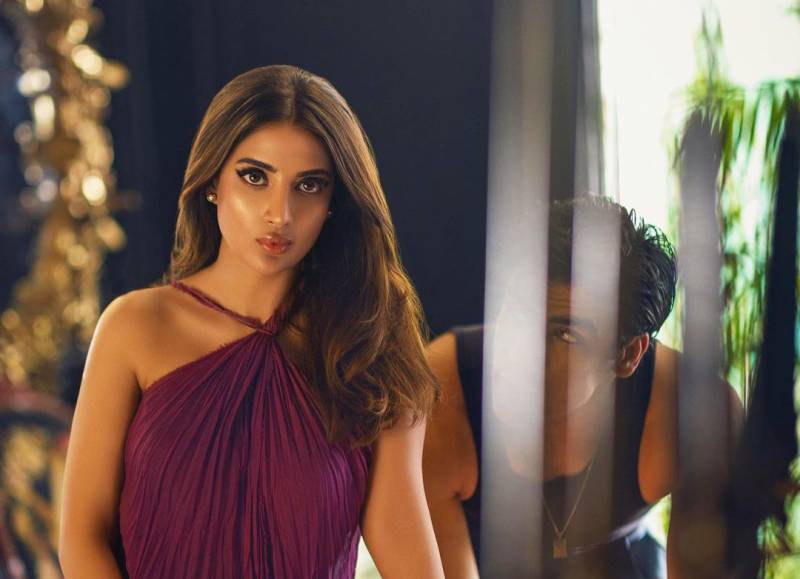 Lollywood diva Saboor Aly latest’s fashion photoshoot during the Hum Awards has been creating waves amongst the masses as the actor wooed the audience with her latest avatar.

The Fitrat star caused a stir on the internet as she attended the eighth Hum Awards where Pakistani celebrities dressed their best, setting the stage on fire with power-packed performances.

Flaunting an aesthetic flamboyance in black attire, the 27-year-old completed her look with metallic gray jewelry.

As Saboor dropped the pictures, many of her industry co-workers and fans flocked to comment section to shower praise. 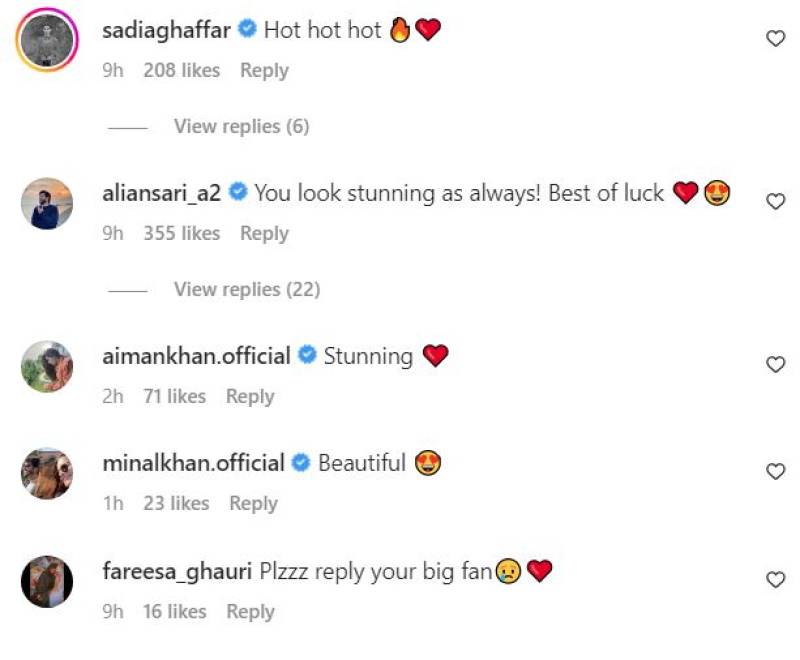 Sister of actor Sajal Aly started acting at a tender age with a minor role in the Choti Si Kahani. She however rose to fame with Mehmoodabad ki Malkain. She also appeared in other famous serials including Parizaad, Fitrat, Gul o Gulzar, and Bay Qasoor.