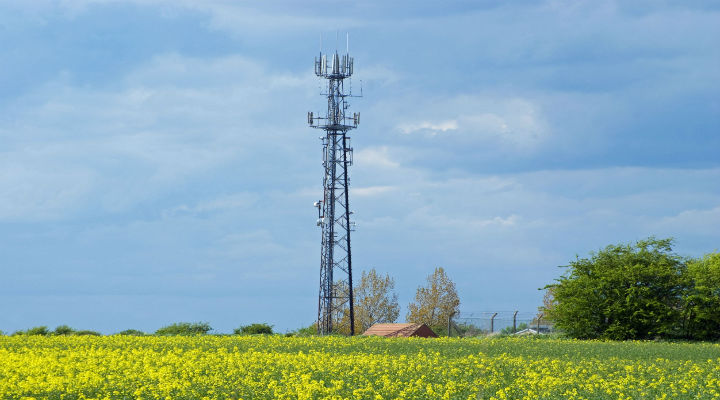 Households in rural persistently poor counties were the least likely to have home internet in 2015-19, according to USDA’s Economic Research Service.

For households with internet access at home, service was mainly through a subscription, which includes a range of access from dial-up to broadband to cellular data plans.

Tesla Foresees its Factories with ‘Thousands’ of Humanoid Bots

Why the world needs Wasm