Random: We’ve Been Waiting Over Half A Decade For A “New” Mainline Zelda Game 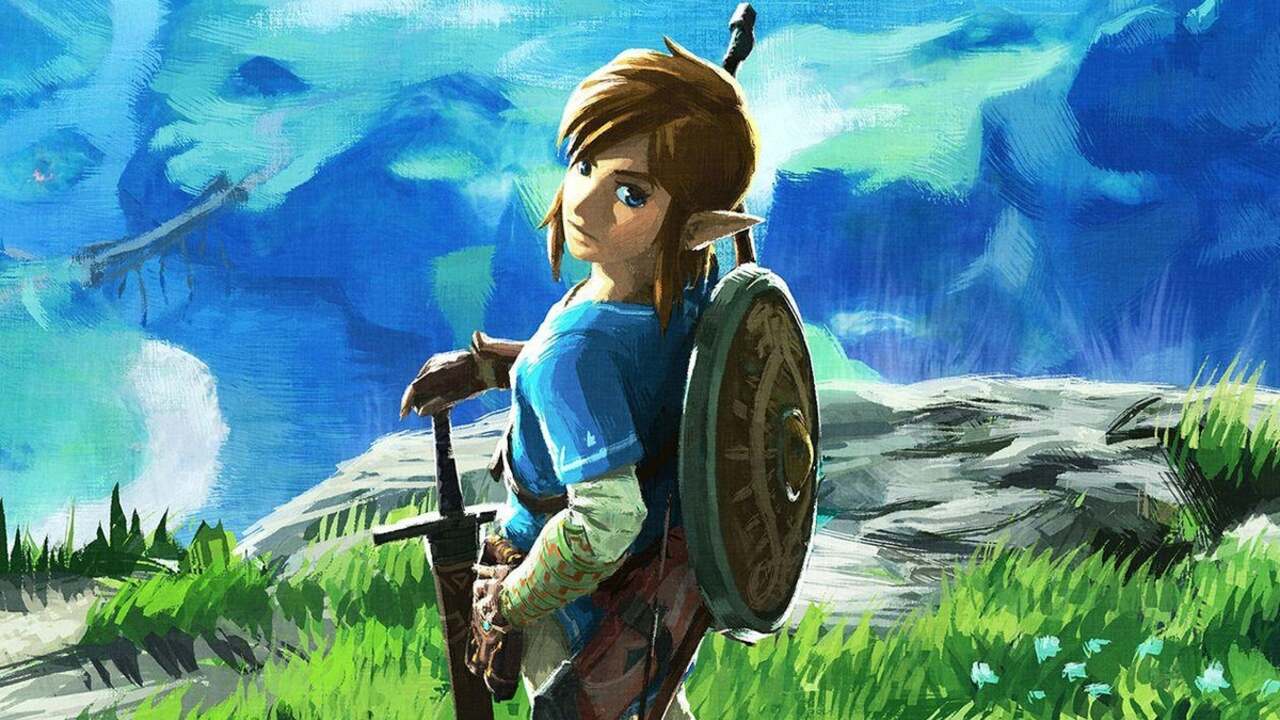 The Legend of Zelda: Breath of the Wild is an amazing game and we probably could keep playing it forever, but as you might recall, it’s now been well over five years since this latest entry in the series was released (and next March will mark six). Yes, we’re talking about brand new adventures here – so that’s not including remakes like Skyward Sword HD or spin-offs.

With this in mind, today marks the “longest ever gap” in “new” releases in the history of The Legend of Zelda series. The previous record was the time between the Game Boy classic Link’s Awakening (1993) and the N64 hit The Legend of Zelda: Ocarina of Time (1998). This fact was highlighted by the Twitter account ‘BombosMedallion‘ – noting how it was approximately five years, five months, and 15 days between these particular titles:

Interestingly every console 3D Zelda game released has taken longer than the last.

This new gap between releases is set to get even bigger – with Nintendo announcing earlier this year it would be delaying The Legend of Zelda: Breath of the Wild 2 until Spring 2023. No exact date has been locked in yet, so this is subject to change. It’s also worth considering the fact that the world was turned upside down over the past few years due to the pandemic, and development schedules at game companies around the globe haven’t always gone to plan.

When the sequel was delayed earlier this year in March, series’ boss Eiji Aonuma mentioned how the team wanted this next experience to be “something special”. The sequel to BOTW was originally announced way back at E3 in 2019. And as games get bigger and better with new tech and larger open worlds, wait times on big-budget titles such as Zelda will likely get longer.

One other Nintendo series that’s been in a lengthy development cycle is Metroid Prime – with the fourth entry’s development being scrapped and restarted alongside Retro Studios in 2019. Other games like Grand Theft Auto V and even The Elder Scrolls V: Skyrim have spanned across three console generations – and have now been ported to multiple platforms. So games are not only taking longer, but in some cases, they’re hanging around for a much longer time – with post-launch DLC and support.

How do you feel waiting this long for a new mainline Legend of Zelda game? Is five plus years in between new releases too long for such an important Nintendo franchise like Zelda, or are you happy for Nintendo to take as much time as it needs? Let us know in the comments.

The latest iPadOS 16 developer beta makes Stage Manager compatible with older A12X and A12Z iPads, but does not include external monitor support for the feature (Nathan Ingraham/Engadget)