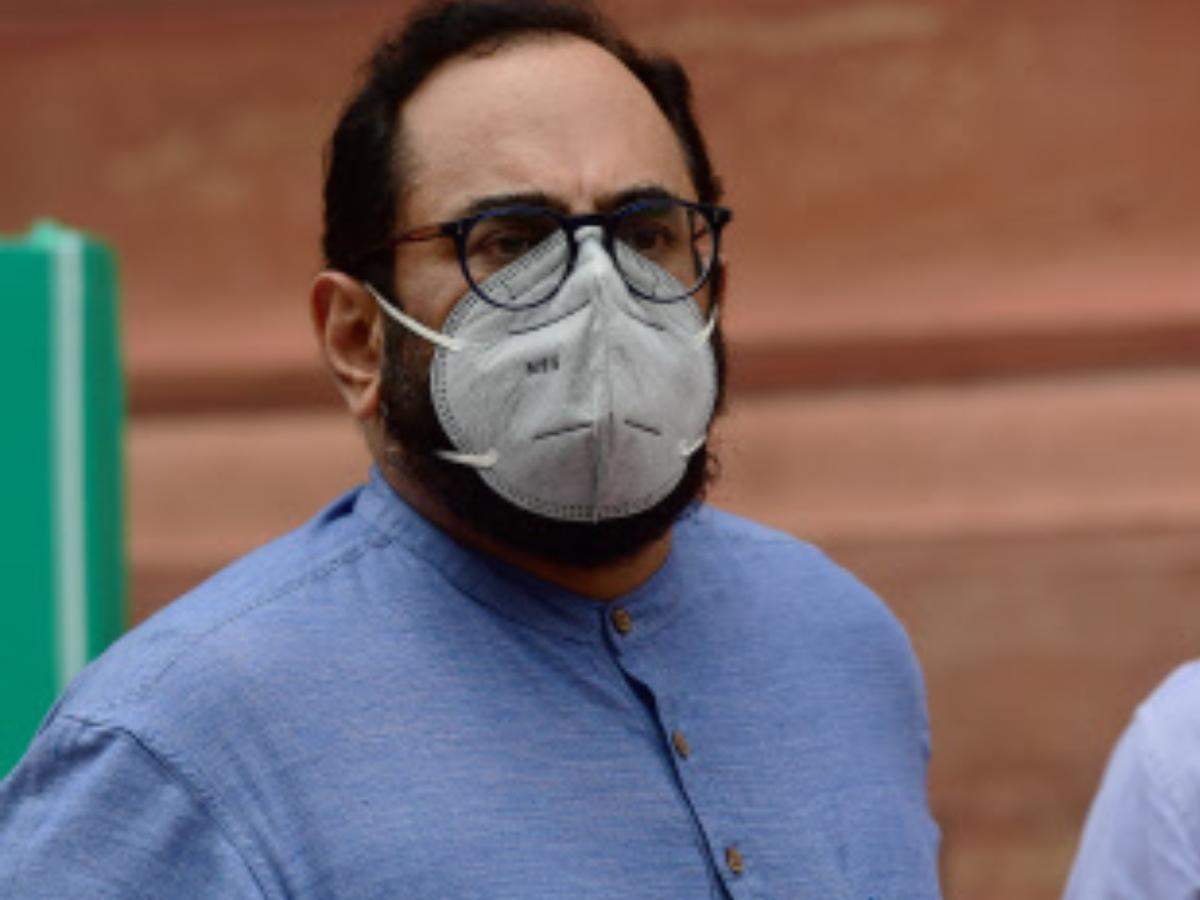 New Delhi: The government aims to connect all Indians via the Internet by 2025, mainly via broadband from BharatNet, simplifying cyber law to make doing business easier and focusing on high tech like Quantum computing and artificial intelligence, said the Minister of State for Electronics and Computing Rajeev chandrasekhar said Thursday.

Addressing the plenary on “Digital – Boosting India’s Economy” on the second day of the 2021 Confederation of Indian Industry (CII) annual meeting, Chandrashekhar said digital will play a role important in the Indian economy over the next 25 years.

“The Prime Minister is deeply invested in the power of technology to transform governance by bridging the gap between government and citizens and various departments and panchayats to overcome the limitation of conventional modes of working in silos,” he said. declared.

The Minister explained the role of technology which has disintermediated the financial sector in recent years by completely transforming it and the enormous impact of Unified payment interface (UPI). Districts that have never had contact with the government for months could get a direct financial transfer to the accounts during the pandemic, he said.

Chandrasekhar envisioned 500-600 companies with sales of over Rs 5,000 crore over the next three to five years, compared to just 25 of those companies to date. He urged the private sector to stimulate innovation. “Unlike many countries, data privacy is a basic right in India. The government is introducing a data protection bill, which is with the Standing parliamentary committee now, ”the minister informed.

Speaking on the massive reach of digitization, Kris Gopalakrishnan, former president of CII and co-founder, Infosys Limited and Chairman, Axilor Ventures Private Limited said every corner of the industry has been transformed with digitization at its heart. According to him, “Digital infrastructures, governance and on-demand services and the digital empowerment of citizens are the cornerstones of Digital india initiative envisaged by Prime Minister Narendra Modi. “

Kiran Karnik Chairman, ICN National Committee on Electronic Commerce and Former Chairman, NASSCOM noted: “We are on the right track to use new technologies, whether in the Internet of Things (IoT), artificial intelligence, manufacturing or preventive maintenance or to increase the efficiency of services in reception areas. ”