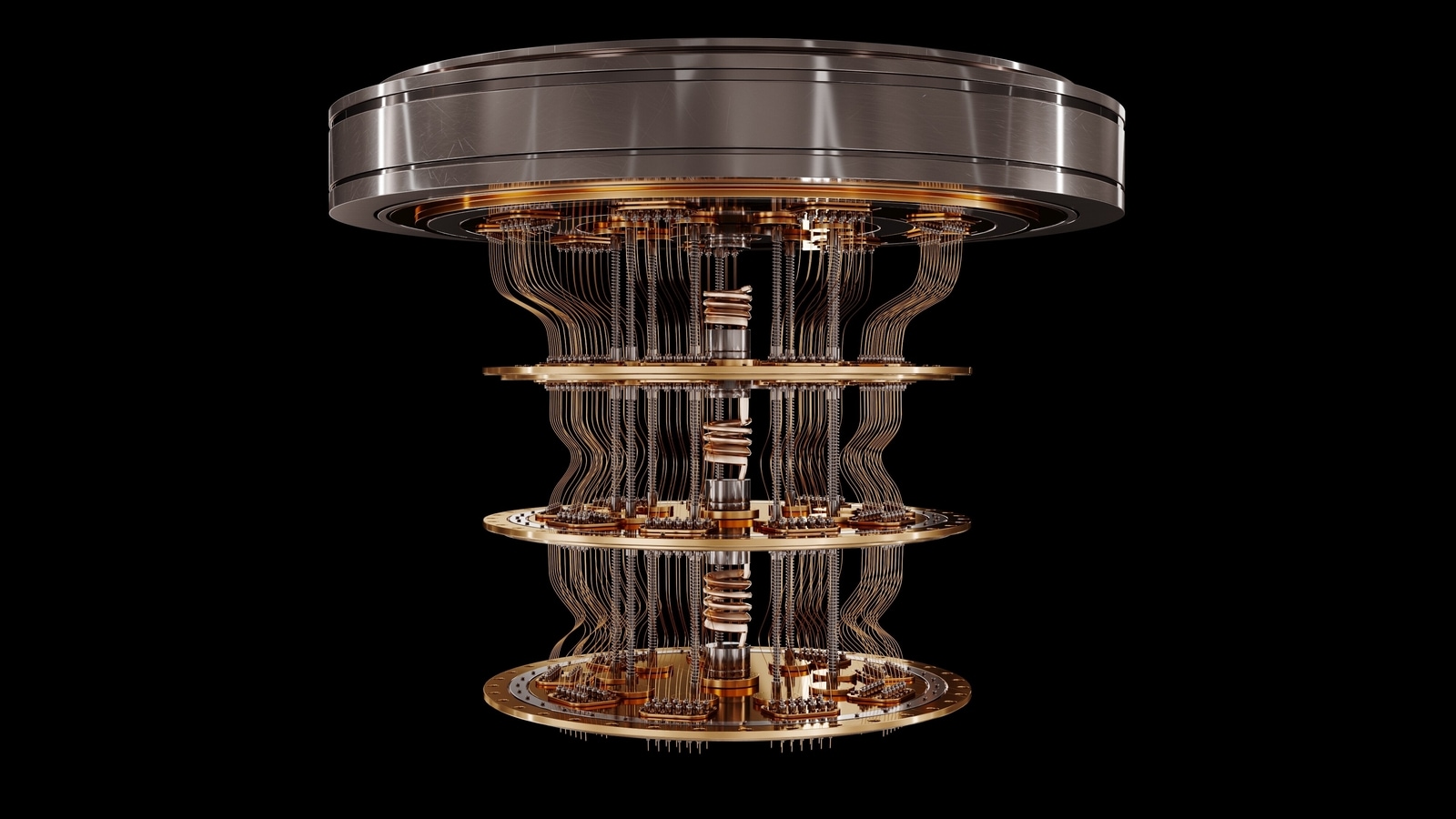 Today’s Artificial Intelligence (AI) is as self-aware as a paperclip. Yet headlines tell us of the Google engineer who believes that Google’s AI system has come to life and of Elon Musk’s tweet predicting computers to have human intelligence by 2029. The sensationalism is not surprising, considering that Musk himself warned that AI could become humanity’s “biggest existential threat” if we don’t regulate it.

Computers may never have human-like intelligence. But we have already “summoned the demon” that Musk had warned about: AI is being used to surveil, and to misinform — though failing at everyday tasks such as driving vehicles, when confronted by unexpected circumstances.

We may yet rein in the demon of AI. But an even more powerful imminent technology could wreak much greater havoc, especially if combined with AI: Quantum computing, and China takes the lead in developing it.

Quantum mechanics is now being used to construct a new generation of computers that can solve the most complex scientific problems. Operating on a different computing basis from that of semiconductor-based computers, these machines will perform, in seconds, a set of computations that would take conventional computers millions of years.

All of this seems crazier than Musk’s tweets, but the laws of physics are very different on a subatomic scale. Quantum physics is something we will find so many uses for that we can expect it to result in changes in many aspects of life.

An international race is on to build useful quantum computers. The competitors are large tech companies such as IBM, Google, D-Wave, Intel, and Microsoft; startups; defence contractors; governments; and universities. China, Russia, Germany, the United States, and Japan are all striving to build the most powerful versions. India joined the race very late but has a chance to lead, thanks to the ₹8,000 crore investment announced in the 2020 budget, and the launch of the National Mission on Quantum Technologies and Applications. Indian Information Technology (IT) companies stand to play a major role in building a new generation of complex applications and they must be given adequate support to enable this.

Quantum computing is also being combined with AI to transcend traditional computers’ limits. These fusions or synergies of AI and quantum computing are known as quantum or AI hybrids. Imagine what one could do with future systems that merge a classical supercomputer with a quantum computer, either in the cloud or on-premises. We must not let these systems fall into the wrong hands. Access to these powerful tools needs to be regulated to avoid nightmares.

This is why it is crucial to not repeat the mistakes we have made with AI — in particular, the inadequate regulation that led to algorithmic bias, conspiracy theories, attacks on the institutions of democracy, and the surveillance state that China has created. In fact, the quantum community itself has issued a call for action to urgently address these matters.

This is necessary because whilst quantum computing can be used for good, it can also be used for evil. It is a textbook dual-use technology. AI alone is a dictator’s dream; the quantum aspect has a multiplier effect. Synergies of AI, quantum, and nuclear fusion could do a lot of good in logistics planning, energy or the medical industry — but a lot of harm as battlefield weapons or instruments of totalitarianism that would make Big Brother’s eyes pale.

A quantum sensor’s eyes, for example, can actually look through a wall, and see what or who is hiding behind it. In the construction industry, such tools might be genuinely useful in lowering costs and increasing worker safety. In unseen hands, they would destroy privacy and liberty. That is why we must manage quantum technologies as we manage something as powerful and dangerous as fissionable materials: medical isotopes can save lives, but atomic bombs can destroy cities.

The first nation to develop a cryptanalytic ally relevant quantum computer (CRQC) will be capable of breaking much of the public-key cryptography that digital systems across the US and around the world use, and crack blockchain. China is currently leading in various areas of quantum and it could be the first to possess these capabilities. This would put the US, India, and the rest of the free world at severe risk.

The foreseeable dangers demonstrate that targeted developer, user, and export controls should be instigated without delay and that we should be careful about protecting patents and trade secrets and related intellectual property rights on the creations and inventions we invested so heavily in for generations. To preserve life as we know it, including the freedoms we cherish, we want to avoid intellectual property theft and abuse by China and other countries with incompatible ideologies at all costs.

We must institute strategic controls that both correspond to the power of the technology and respect democratic values, human rights, and fundamental freedoms. Such strategies may include migrating classical encryption hardware, software, and data to a state of quantum-safe encryption.

Moreover, the democratic world should unite its AI and quantum-computing talent, agenda, and capacity to set the rules of the road for quantum technologies, embedding its (culturally sensitive) ideals, norms, principles, standards, and values into the various quantum-technology domains, en bloc. The free world should prepare for tomorrow’s quantum age today.

Vivek Wadhwa is an academic, entrepreneur, and author. His latest book “From Incremental to Exponential” explains how large companies can see the future and rethink innovation. Mauritz Kop is a Stanford Law School TTLF Fellow and Visiting Scholar at Stanford University, lawyer and entrepreneur

The views expressed are personal