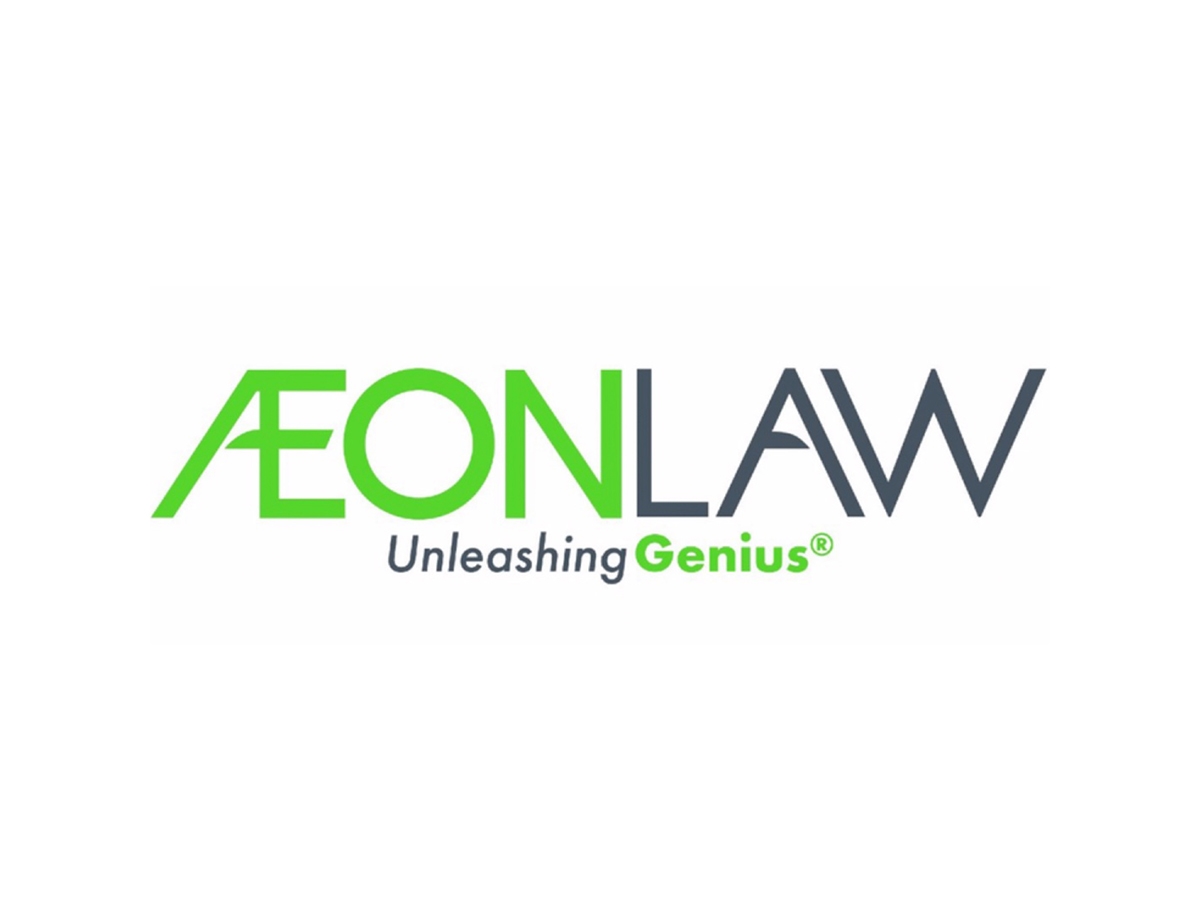 The Federal Circuit has ruled that only human beings – and not an artificial intelligence (AI) can be considered an “inventor” under US patent law.

The US Patent and Trademark Office (USPTO) denied Stephen Thaler’s patent applications, which failed to list any human as an inventor:

Thaler represents that he develops and runs AI systems that generate patentable inventions. One such system is his “Device for the Autonomous Bootstrapping of Unified Science,” which Thaler calls “DABUS.” Thaler has described DABUS as “a collection of source code or programming and a software program.”

In July 2019, Thaler sought patent protection for two of DABUS’ putative inventions by filing two patent applications with the PTO: U.S. Application Nos. 16/524,350 (teaching a “Neural Flame”) and 16/524,532 (teaching a “Fractal Container”). He listed DABUS as the sole inventor on both applications. Thaler maintains that he did not contribute to the conception of these inventions and that any person having skill in the art could have taken DABUS’ output and reduced the ideas in the applications to practice.

In lieu of an inventor’s last name, Thaler wrote on the applications that “the invention [was] generated by artificial intelligence.”

The USPTO concluded that the applications were incomplete in that they lacked a valid inventor. It sent Thaler a “Notice to File Missing Parts of Nonprovisional Application” for each application and requested that he identify valid inventors.

Thaler responded with a petition to vacate the notices based on his Statements of Inventorship.

The USPTO denied this on the basis that “a machine does not qualify as an inventor.”

As the court discussed,

This case presents the question of who, or what, can be an inventor. Specifically, we are asked to decide if an artificial intelligence (AI) software system can be listed as the inventor on a patent application. At first, it might seem that resolving this issue would involve an abstract inquiry into the nature of invention or the rights, if any, of AI systems. In fact, however, we do not need to ponder these metaphysical matters. Instead, our task begins – and ends – with consideration of the applicable definition in the relevant statute.

The court noted that

The Patent Act doesn’t define “individual.” However, the US Supreme Court has explained that it “ordinarily means a human being, a person.”

The Patent Act also uses personal pronouns – “himself” and “herself” – to refer to an “individual.”

The court noted that the Patent Act “does not also use “itself,” which it would have done if Congress intended to permit non-human inventors.”

Also, the Federal Circuit had previously held that “inventors must be natural persons and cannot be corporations or sovereigns.”

The decision lines up with courts in the European Union, the United Kingdom, and Australia that have refused to accept Thaler’s argument. His only currently existing win is from a South African court that said an AI can be a patent inventor.

Unless the US Supreme Court steps in, the Federal Circuit is typically the final authority on US patent matters—hearing all such appeals from federal district courts and the US Patent and Trademark Office.