There are rumors that both the 4G and 5G models of the OPPO F21 Pro series will come with Qualcomm Snapdragon chipsets. They also have support for 33W fast charging. 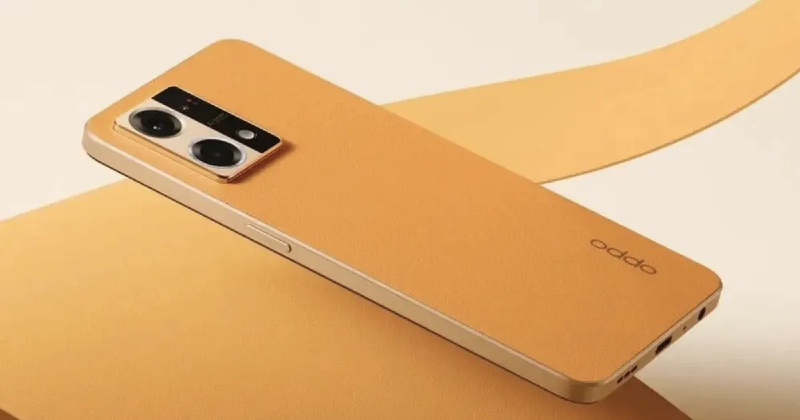 OPPO F21 Pro design has been officially teased by the company. It has a boxy design with flat edges, similar to the latest iPhones, and a back panel with a leather finish. It has the first fiberglass leather back panel which is claimed to make the phone thinner and lighter, yet more durable. The company says it took two years for its engineers to refine the lychee-grain leather for the base material for its “plush” feel. The leather material is said to be waterproof and resistant to wear.

The handset has three cameras on the back, arranged in a rectangular model. The power button is on the right, while the volume buttons can be on the left. It is expected to come in orange, rainbow spectrum and cosmic black color options. The USB Type-C port, speaker grille, primary microphone and a 3.5mm audio jack on the bottom.

The OPPO F21 Pro launch date in India is April 12 and it will be an online event that will be streamed live from the company’s YouTube channel from 5pm IST.

Ahead of the launch, the OPPO F21 Pro can be pre-ordered through offline stores until April 15. It offers 10 percent cash back through a majority of banks, including HDFC, Standard Charted, ICICI and more, and free EMI for up to six months. There are other offers like an upgrade bonus and free screen replacement. The first sale of the handset will take place between 15 and 20 April. 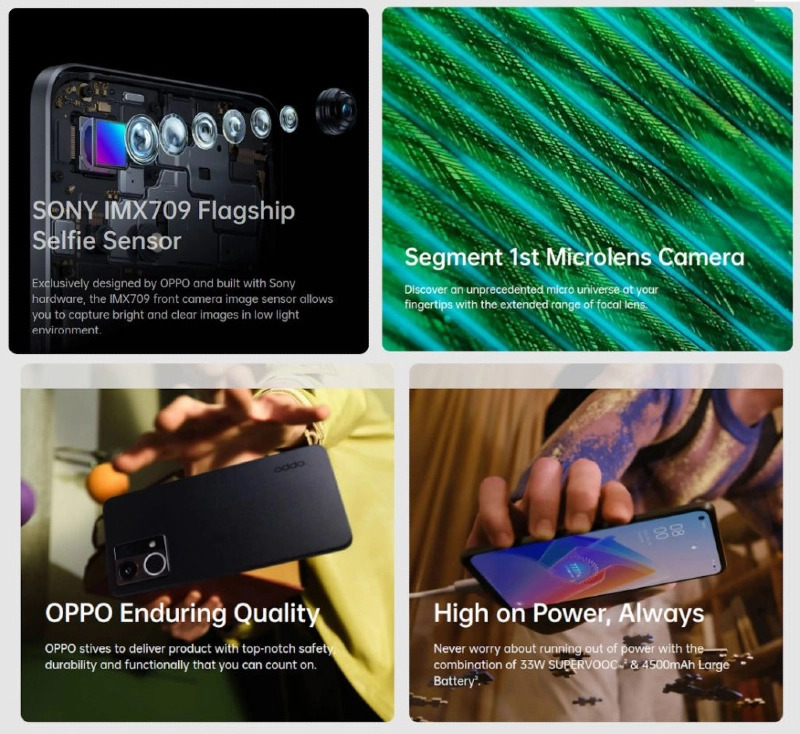 Some OPPO F21 Pro specs have been teased by the company. The handset comes with three rear cameras consisting of two large cutouts and a full-sized lens. The secondary lens appears to have a ring that will have LED light. The primary sensor is a 64 MP unit, which can be aided by an ultra-wide-angle lens and a micro-lens sensor. The phone can have an in-display or side-mounted fingerprint sensor for security.

OPPO F21 Pro 4G is said to come with a 32 MP RGBW (red, blue, green, white) Sony IMX709 selfie snapper on the front for selfies and video chats, while the 5G version may get a 16MP shooter. The handset will pack a 4,500mAh battery with support for 33W SuperVOOC fast charging.