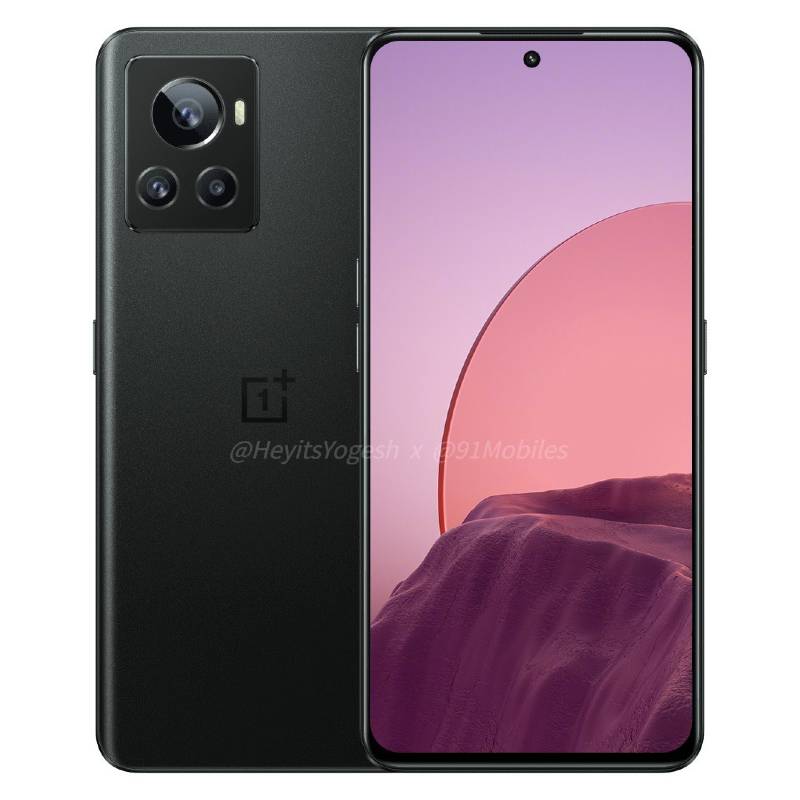 In addition to the MediaTek chipset, the OnePlus 10R’s specs would be a 120Hz . contain FHD+ E4 AMOLED display, 50MP triple cameras and a 16MP selfie camera. The company had previously confirmed that the handset will come with an 8 GB RAM variant and a 12 GB RAM variant, and up to 256 GB UFS 3.1 storage. The device is expected to be further equipped with: stereo speakers with Dolby Audio support and an in-display fingerprint sensor, 5G connectivity, dual-band Wi-Fi, Bluetooth, GPS and NFC. The smartphone will likely run on Oxygen OS12, based on Android 12.

Coming to the MediaTek Dimesnity 8100 Max SoC, it is expected to be the boost version of the standard MediaTek Dimensity 8100 chipset. The latter, to remember, is built on the TSMC N5 5nm manufacturing process and has an Octa-core CPU with four large cores based on the Arm Cortex-A78 architecture with a frequency of up to 2.85 GHz and four Cortex-A55 efficiency cores.

While there is no word on the price of the OnePlus 10R in India, a hint has been given that the phone will arrive Sierra Black, Green and Arctic Glow color options.

In addition to the OnePlus 10R, the company will also launch the OnePlus Nord CE 2 in India. The Nord CE 2 will be a mid-range offering with a 5G-enabled Snapdragon 695 SoC ticking at the core, 33W fast charging and 64MP triple rear cameras. The handset is likely to arrive Jade Fog and Black color options.

Prev post On April 27 at 7:00 AM PT, join us to learn how to lead more impactful conversat...
Next post Speed ​​up browsing on your Mac

3 cloud providers accounting for over two-thirds of Ethereum nodes: Data