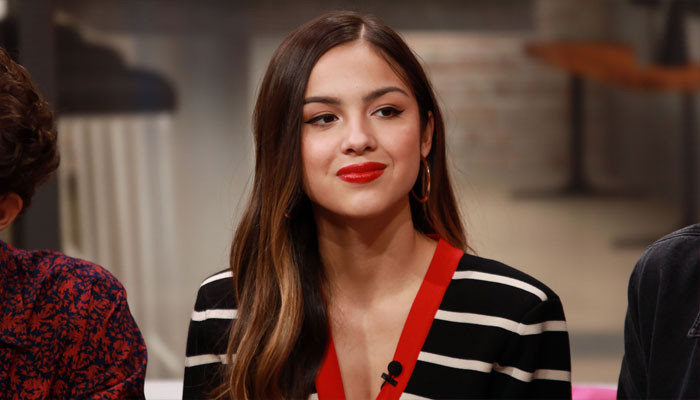 Olivia Rodrigo recently sat down for a chat and spoke about her thoughts on the toxic nature of the internet and social media.

The singer unpacked her thoughts as she sat for an interview for Rolling Stone’s Musicians on Musicians problem.

During the chat, she was quoted saying, “Sometime around age 22, I stopped reading everything because it wasn’t really relevant to my personal growth and evolution.”

“I had enough people around me who would point out blind spots whether I wanted to or not. And I love therapy, so I’ve always had a huge team of therapists. But in the end it became ‘Who do I feel seen by ?'”

She also said, “I took the same route as you and just don’t look at it. I don’t think anyone is supposed to look at that stuff.”

“I don’t think we as humans are supposed to know what thousands of people think about what we wore or what we said or how we talk.”

“I think having a divorce is really important – realizing that’s not real life, you know what I mean? That world that’s being created online, it’s just one facet of this very large human existence.”

Rodrigo also said: “For a long time I had a hard time separating those two things. I could be nice and smart and have all these great things, but if I didn’t show them on Instagram and nobody saw it, it really is. happened?”