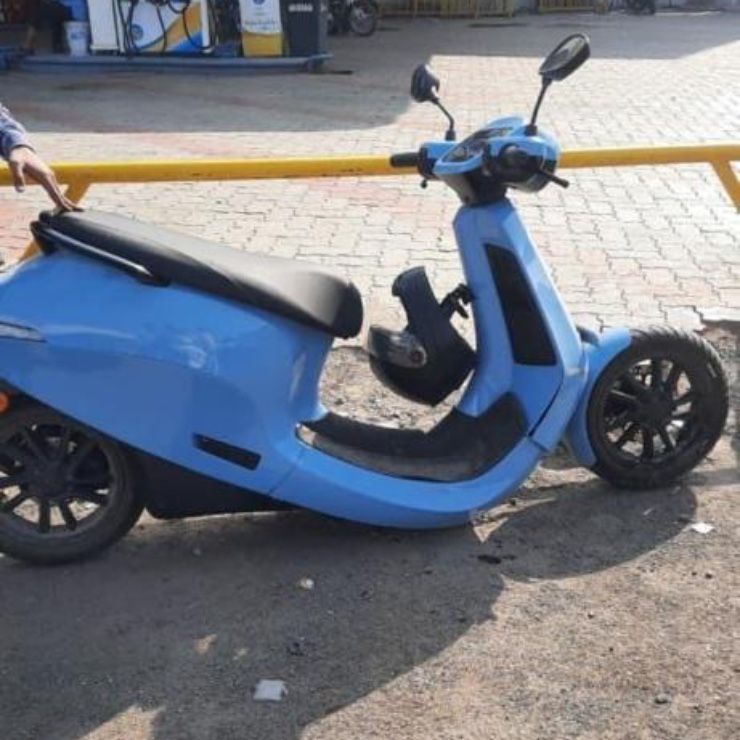 Whatever the reason, things aren’t looking good for the Ola S1 Pro, which was introduced to much fanfare last year. The electric scooter is already battling software, fire and a handful of other problems. It was recently reported that the Ola S1 Pro went into reverse mode automatically as the owner tried to make his way through the “randomly parked in the middle of the road”. In a similar incident, Ola’s electric scooter went into rreverse at 90 mph, apparently due to a software glitch.

The EV also went up in flames in Pune last month. The cause has not yet been revealed, but reports suggest that the Ola S1 Pro caught fire due to the poor quality of its lithium-ion battery. The government has ordered an investigation into the matter. According to the Ministry of Road Transport, the Center for Fire, Explosion and Environmental Safety (CFEES) was instructed to investigate the circumstances of the incident and propose corrective measures to prevent such incidents in the future.

Prev post Half of the people on earth face barriers to entering the digital world. We’re p...
Next post GitHub says an attacker used stolen OAuth user tokens issued to Heroku and Travis-CI to download data from private repositories owned by npm and other organizations (Sergiu Gatlan/BleepingComputer)