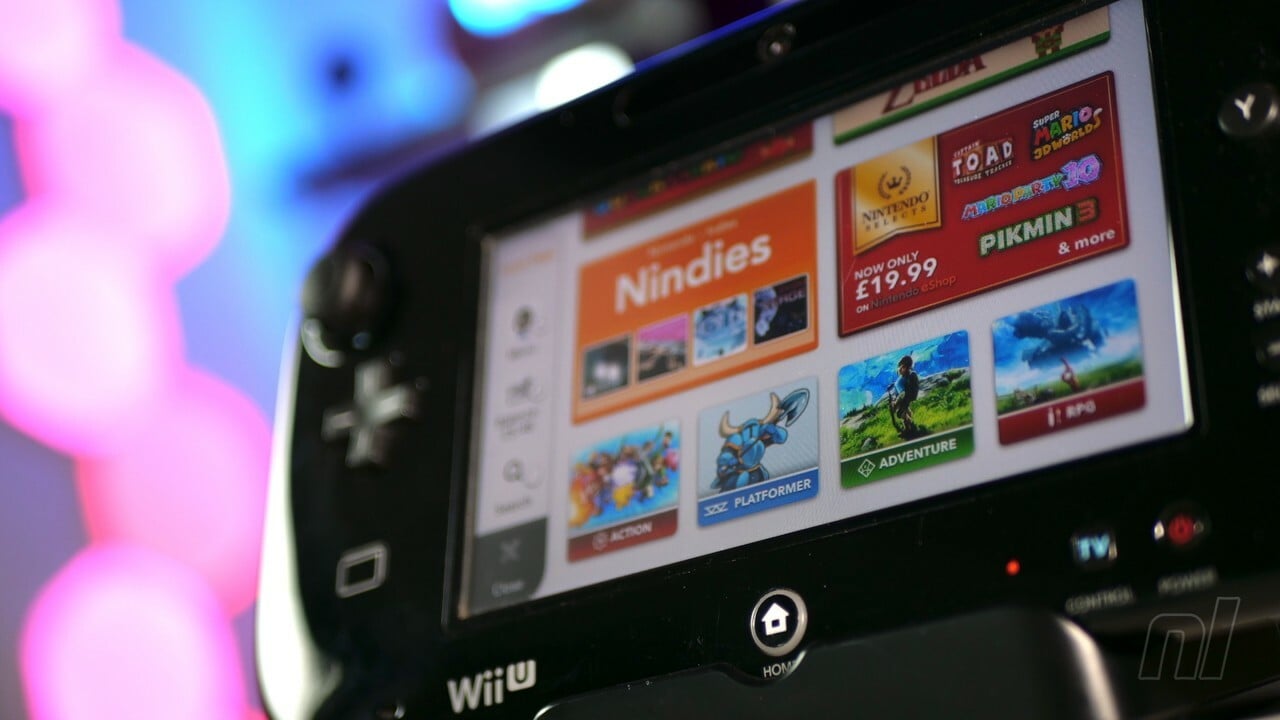 This week is pretty significant in the world of Nintendo – with the Japanese company previously announcing it would “no longer be possible to use a Nintendo eShop Card to add funds to an account on Nintendo eShop for Wii U or Nintendo 3DS”.

This will take effect “as of” 29th August 2022, and it seems Nintendo has now taken the next step towards this. The ‘NinStatusBot‘ Twitter account reveals maintenance has now officially been scheduled for early next week around the same time:

It appears that Nintendo will remove the ability to add funds on the Wii U and 3DS eShops during this maintenance window.— NinStatusBot (@NinStatusBot) August 22, 2022

Consider this a reminder then to add eShop card funds to the 3DS and Wii U eShops while you still can. Updates for both of these eShop storefronts will be entirely discontinued on 27th March 2023. After this, purchases will no longer be available, but you’ll still be able to download your existing library.

Even after 27/03/2023 and for the foreseeable future, it will still be possible to redownload games and DLC, receive software updates and enjoy online play on Wii U consoles and Nintendo 3DS systems.— Nintendo UK (@NintendoUK) July 19, 2022

Super Smash Bros. Ultimate director Masahiro Sakurai recently reminded fans about these same closure dates, mentioning how this would be the “last chance” for everyone to get any games they really want, that may not be ported to other platforms in the future.

There are still some workarounds when it comes to adding funds, which you can read more about in our extensive guide:

How are you feeling about the eShop closures? Have you got everything you want at this point? Will you be making any last-minute purchases with your funds? Leave a comment down below.

Last month we saw mophie unveil a sharp-looking 3-in-1 official MagSafe travel charger that seemed like the perfect solution for{...}

Image: DICE Hi, this is Kotaku’s Luke Plunkett, one of the 17 people on the planet regularly enjoying the game,{...}