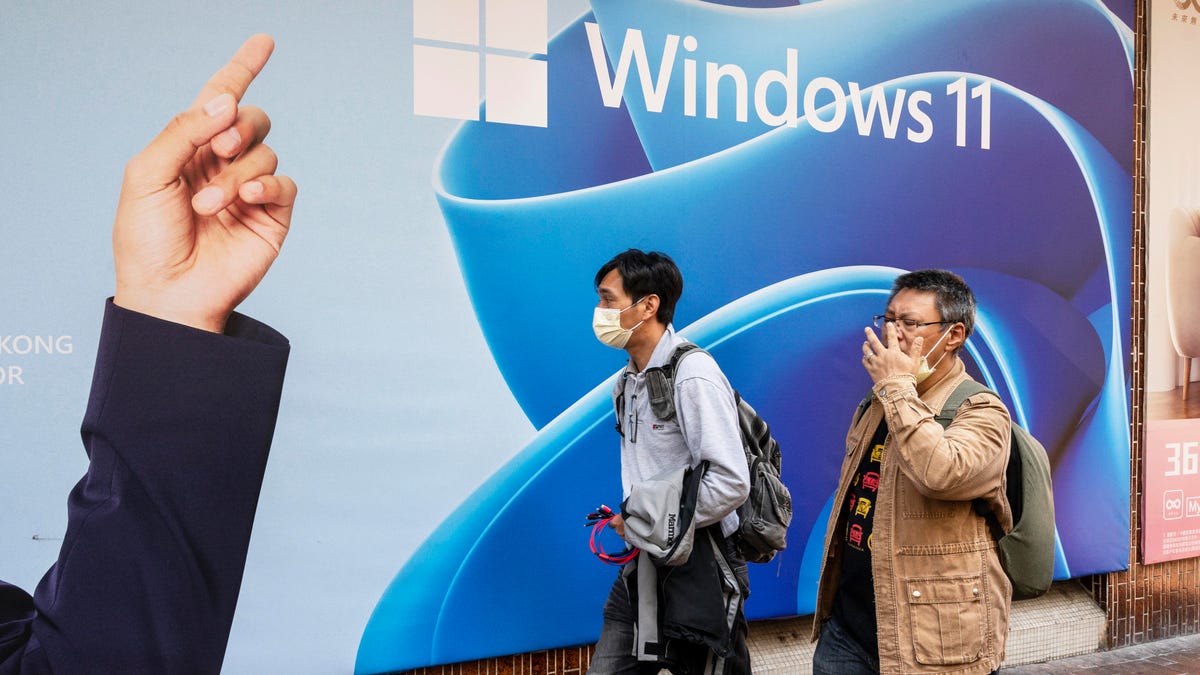 This build is for insiders on Windows 11, version 22H2, which is tipped for a mainstream release on September 20 — a week after that month’s Patch Tuesday (which falls on the second Tuesday of each month). The Preview Channel is the most stable preview behind the Dev Channel and Beta Channel.

The update contains the same new features Microsoft has rolled out in recent Windows 11 and Windows 10 previews, such as Defender for Endpoint’s enhanced ransomware protections, and now compressing a file regardless of its size for those with Server Message Block (SMB) compression enabled.

Microsoft has detailed the full list of fixes in a blogpost.

The Windows 11 22H2 release is not expected to be a major update, but it does contain a number of new features, including the Live Captions and Voice Access accessibility features, Suggested Actions, a redesigned Task Manager, tabbed File Explorer, OneDrive integration with File Explorer, and more.

Following the mainstream release of Windows 11 22H2, but before the next feature update, Microsoft is expected to release a ‘Moments’ update. As ZDNET’s Mary Jo Foley explained recently, ‘Moments’ is Microsoft’s term for rolling out new features outside of major OS updates. It remains unclear whether a Moments release would trigger a new support countdown clock.

Prev post Is Blu-ray the Last Optical Disc Format Ever? What’s Next?
Next post How to Change All Margins in Google Docs [FAQ]

Defining The Metaverse And The Future Of Physical And Digital Brands