A new data centre in Vancouver just got a new permit to build manholes that lead into the historic Spencer Building and Harbour Centre.

The Spencer Building Carrier Hotel (SBCH) announced today that it’s going to build a set of private entries, aka manholes.

The project is still in its design phase, but this kind of public street permit is usually only for utility providers in the City of Vancouver, making it the first of its kind in the city. 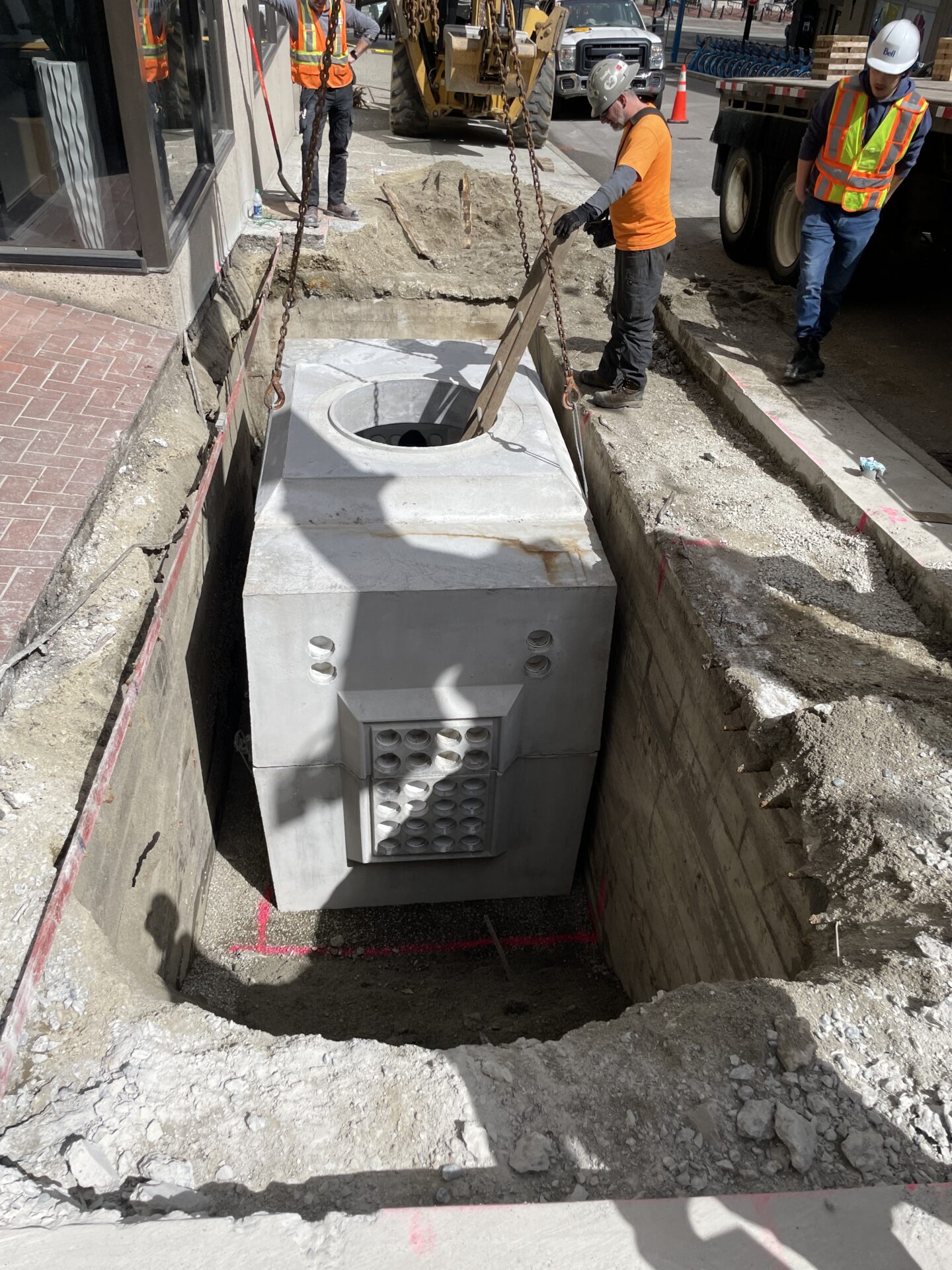 Director of Data Center Infrastructure and Operations Chris Jones said in a release, “This project is a huge win for us here at Spencer Building Carrier Hotel and our future customers.”

We have exciting news to share from day 1 of #ITW2022. We’re extremely excited and proud to announce that we’ve been granted a first-of-its-kind permit to create diverse entries into our facility. Read more about the announcement here: https://t.co/hC1qcYkRPi pic.twitter.com/WH54wIcTIr

“Our goal has always been to maintain our status of being the primary communications hub in Vancouver for Western Canada and these private entries allow us to be just that by providing ultimate control in communications access to the building without some of the common application and approval challenges our industry often sees in this region.” 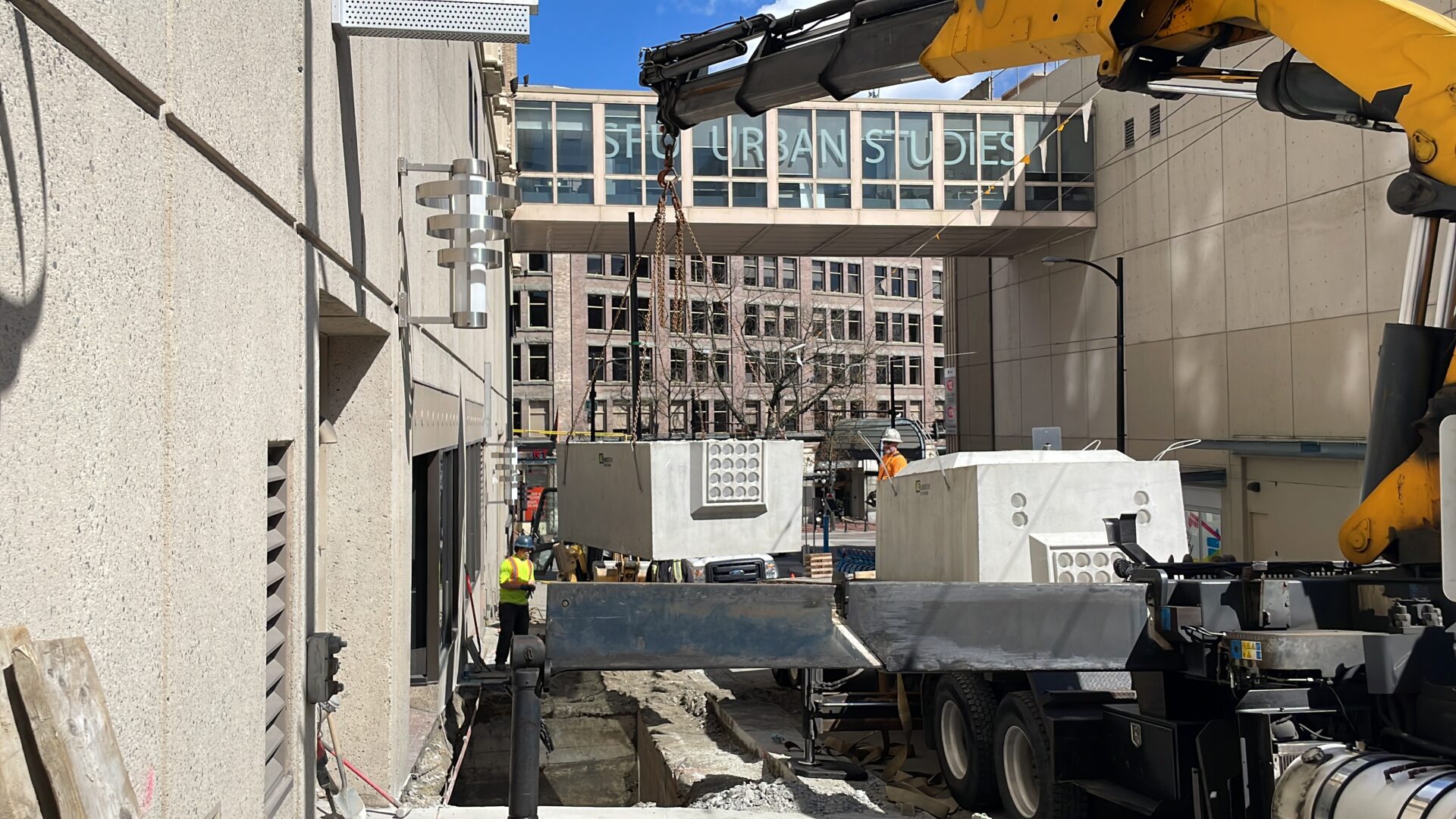 The SBCH is set to become a data centre that connects all major telecommunication network providers across Canada and around the world. Construction is expected to be finished in Spring 2023. 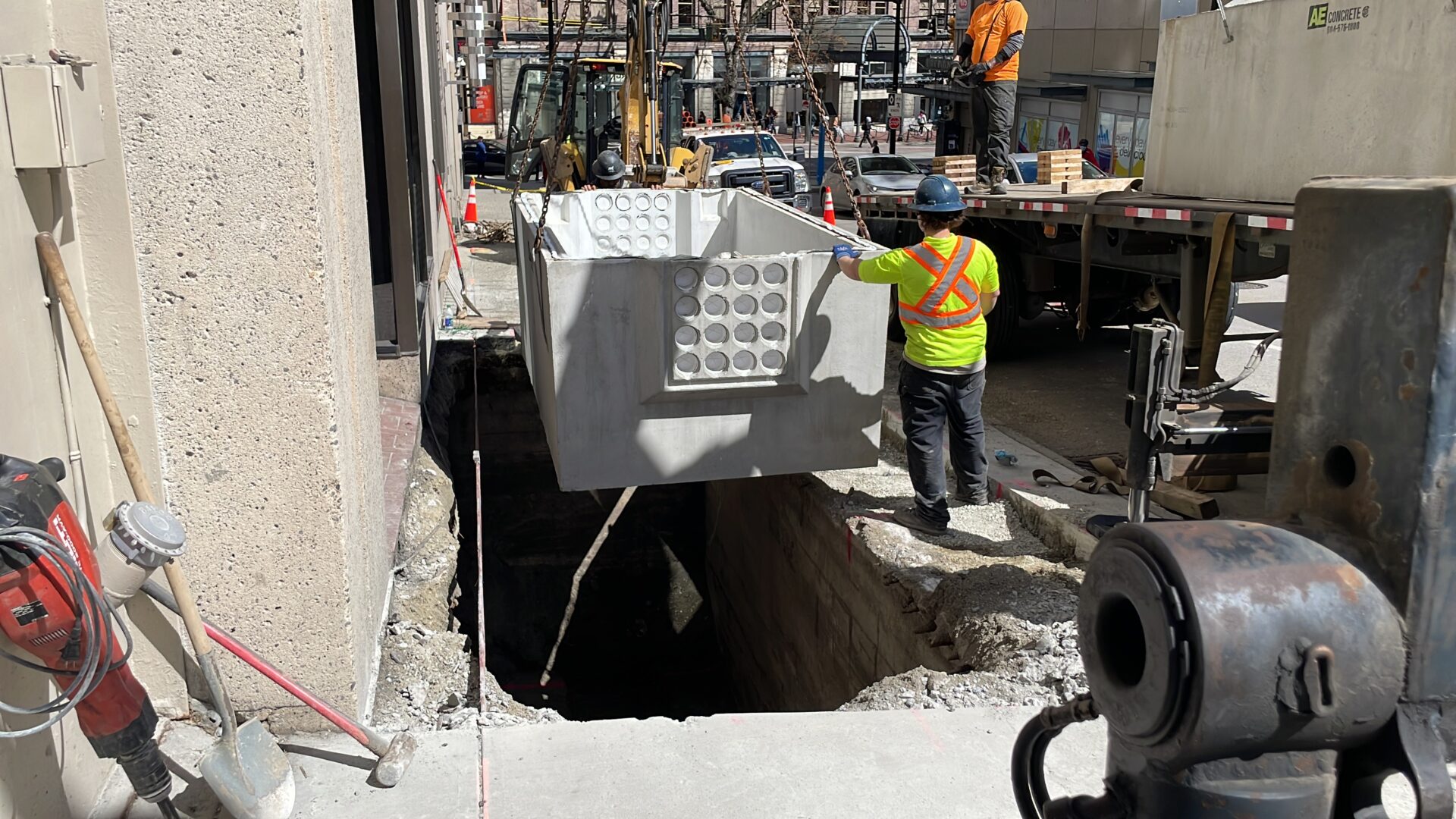 Constructing the two diverse private entries (manhole entrances) in addition to traditional entry points will give the data centre an added layer of security.

“Having a private point allows for a highly secure and monitored access option, making it a more robust system overall,” the centre said in a release.

“Access and control aren’t the only benefits this project will bring,” Jones said. “Our capacity will also be significantly increased not just when the building is complete, but for another 20+ years. Combine that with multiple connections to other telco infrastructure and manholes in the city and you have incredible ease of growth for our customers.”