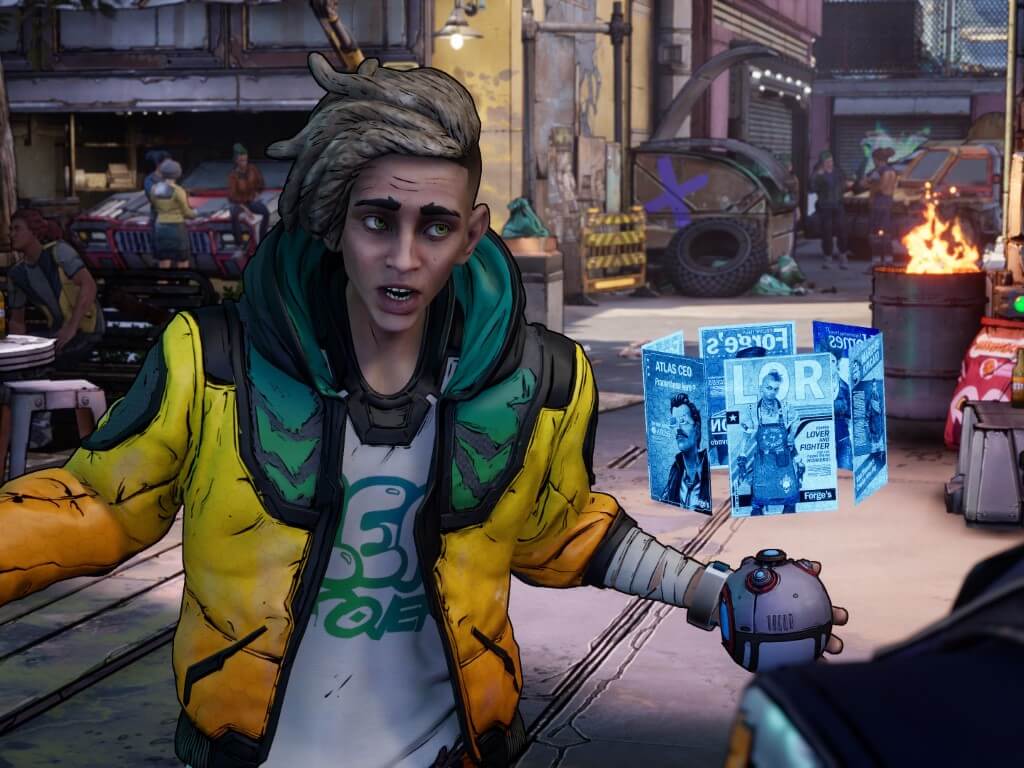 One of the biggest reveals to come out of Gamescom 2022 Opening Night Live was the announcement of New Tales from the Borderlands.

This is the follow-up to 2014’s Tales from the Borderlands—an episodic narrative-driven adventure game from the masters of the genre, Telltale Games. This new installment however, will be developed by Gearbox Studios itself and will be another adventure game in more or less the same vein as its predecessor. So it won’t be all about busting caps and lobbing grenades left and right in this one.

The story takes place a year after Borderlands 3, though apparently you won’t need any knowledge of any of the previous games to enjoy New Tales from the Borderlands.

The game will be released in five episodes to be delivered all at once when the game launches on October 21. So you won’t have to wait long to jump into the world of Borderlands once again and see what makes the franchise so popular.

Two editions of the game will be available—standard and deluxe—and both can be pre-ordered right now. The deluxe version includes the original Tales from the Borderlands.

And when you pre-order either version on the Xbox Store you will receive a bonus in the form of the Adventure Capital Pack with all sorts of in-game goodies and 10,000 in-game currency.

In a new paper, Meta researchers demonstrated a system that can reconstruct a user’s plausible pose from only the Quest 2’s sensors using reinforcement learning (David Heaney/UploadVR)

How to Turn On the Flashlight on Android

XVA solution of the year: Murex