Apple officially announced an online event for March 8 but didn’t hint at what to expect. Not that it usually does. Luckily, the rumor mill has been spinning for some time now and thanks to 91mobileswe have a very good reason to believe that the next-generation iPad Air and the rumored iPhone SE (2022) will be the centerpiece announcements. 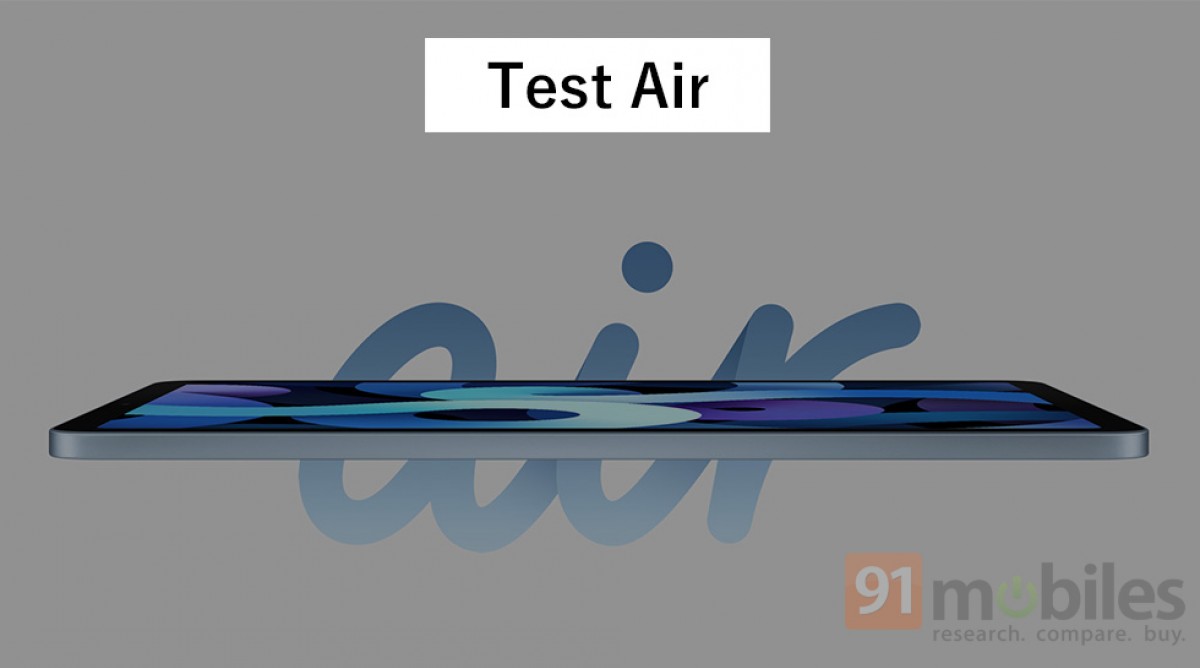 Allegedly, the information comes from one of the biggest Asian carriers as it received placeholder product images of the alleged iPad Air and iPhone SE for this year. Companies send out press materials to carriers so that they can prepare product pages in advance. 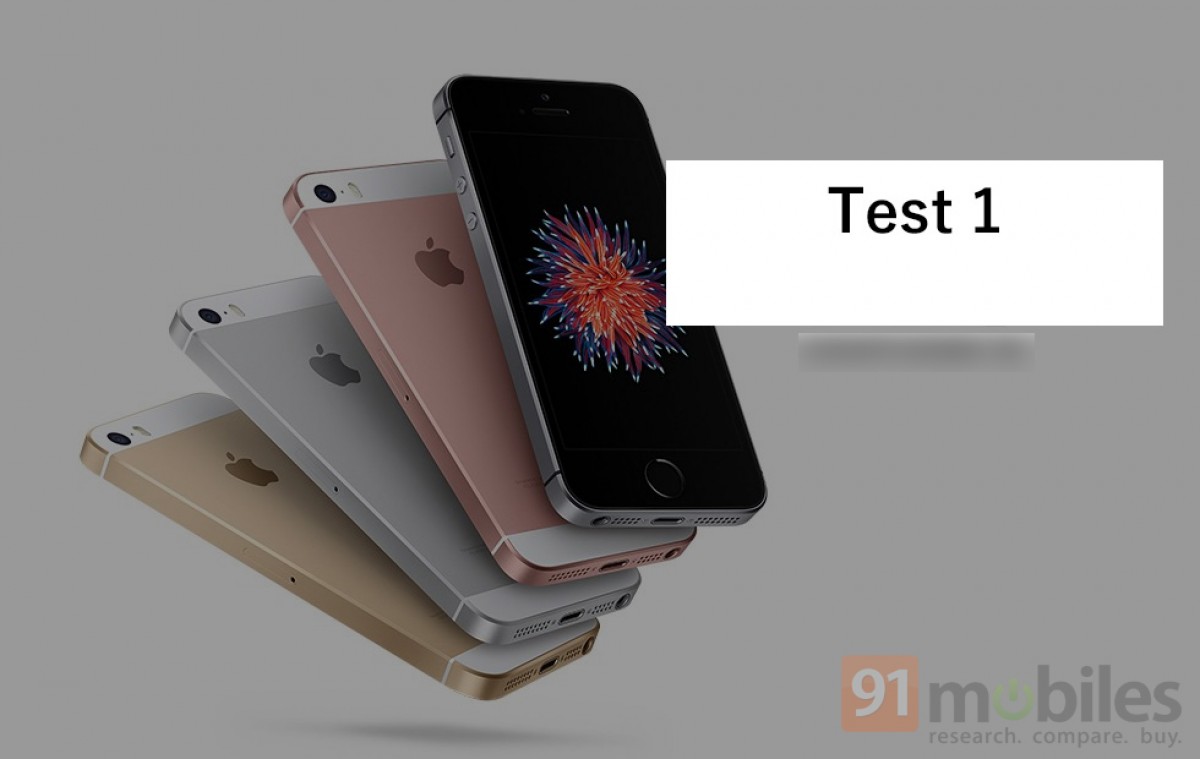 The most recent rumor suggests that the new SE will ask $100 less than its predecessor, meaning $300 will be the starting price of the handset. It will, however, sport the latest Apple A15 Bionic chip powering up the current iPhone 13 generation.

Prev post How Saving Everything on the Internet Since 1996 Has Equipped Me for the Future
Next post Rakuten Symphony acquires cloud technology company Robin.io