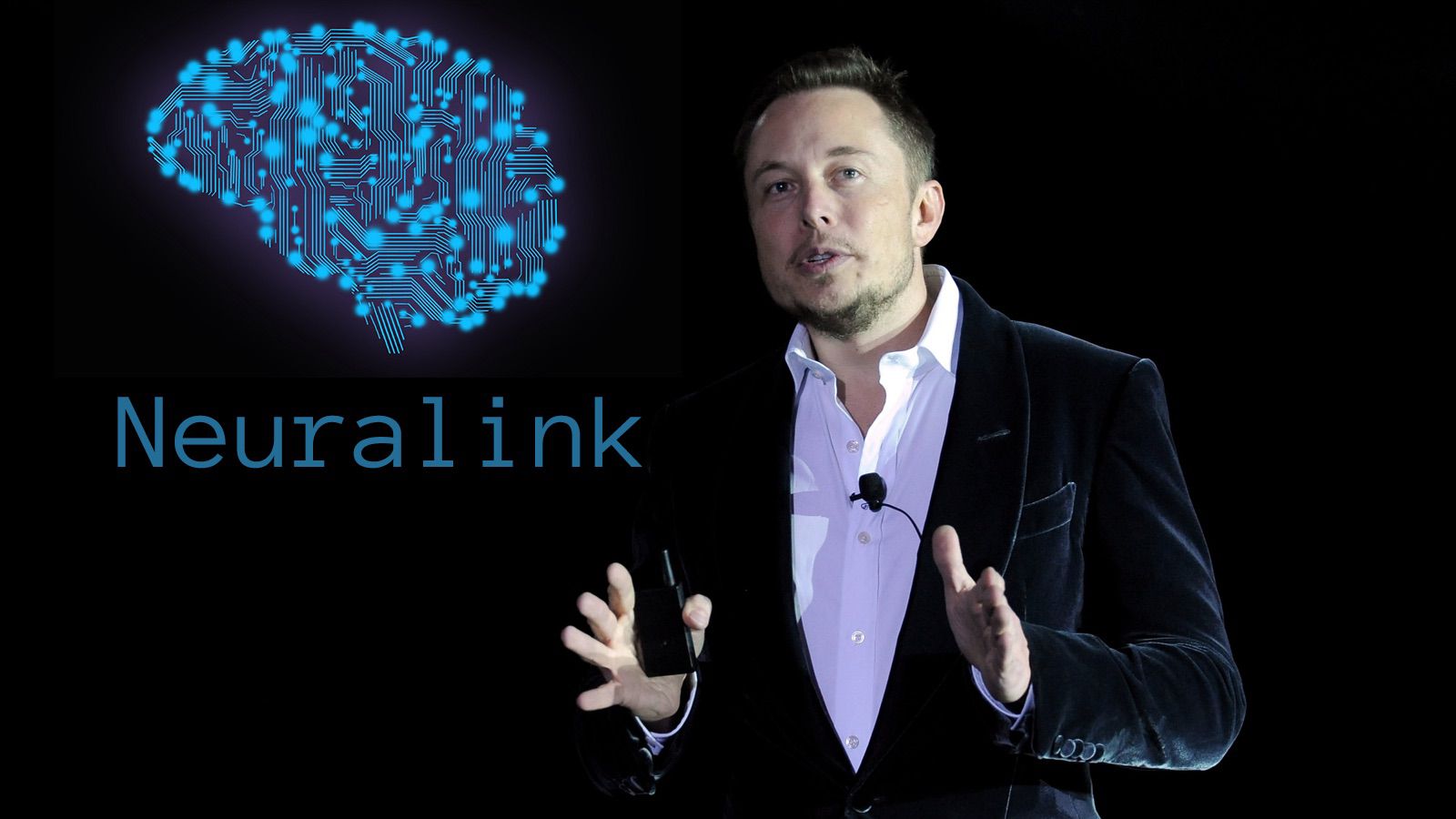 Elon Musk, the owner of Neuralink, said the company will be providing an update about its research on October 31. This comes shortly after reports surfaced of Musk’s frustration with the slow progress.

Neuralink aims to develop an interface that allows direct connection of a human brain and computer technology. If successful, you might someday expand your processing capabilities and sensory perception through hardware upgrades. That’s the futuristic angle that Elon Musk pitched when first introducing this new endeavor.

What is more likely to arrive first is medical assistance for people that have some form of paralysis. Bypassing the body’s nervous system, a robotic arm or leg might allow a person with limited mobility to move around and manipulate objects as if using their own limbs.

On October 31, the current state of the Neuralink technology will be demonstrated in a “show and tell,” according to Musk’s Tweet. There might be extra pressure on the Neuralink team to make an impression with this update, since Musk is said to have approached competitors rather than relying solely on his in-house team of experts.

According to a recent Reuters report, unnamed sources say Musk spoke with Paradromics, Inc. in 2020, and more recently, Synchron. Synchron’s Stentrode was the first brain-computer interface to be implanted in a human in the United States, with the operation taking place on July 6.

Musk is not averse to making big changes if new technology or circumstances call for a different approach. Tesla’s switch away from radar-aided, driver-assist systems to completely vision-based, self-driving is a perfect example. Despite radar hardware existing on every Tesla produced before May 2021, it has been switched off to focus solely on the vehicles’ cameras and machine learning systems trained on vision.

If Synchron or other competitors have a better solution, it would not be surprising to learn that Neuralink is changing directions in the future. In the near term, we have to wait until October to find out if Neuralink is sharing any treats.