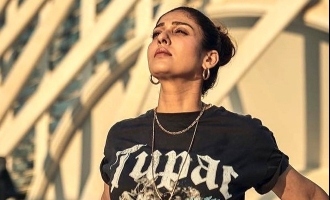 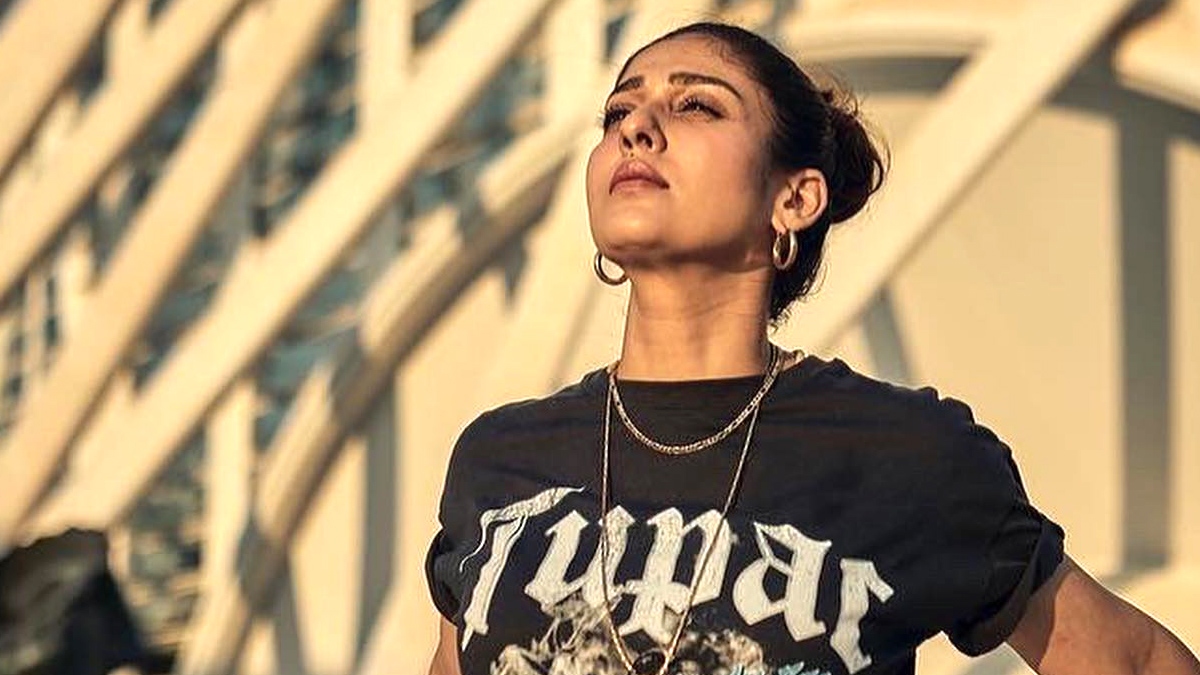 Nayanthara is not on any social media but Vignesh Shivan has been serving Nayan fans with the right dosage of Lady Superstar’s sass and class on his Instagram account and the followers cant get enough of it. 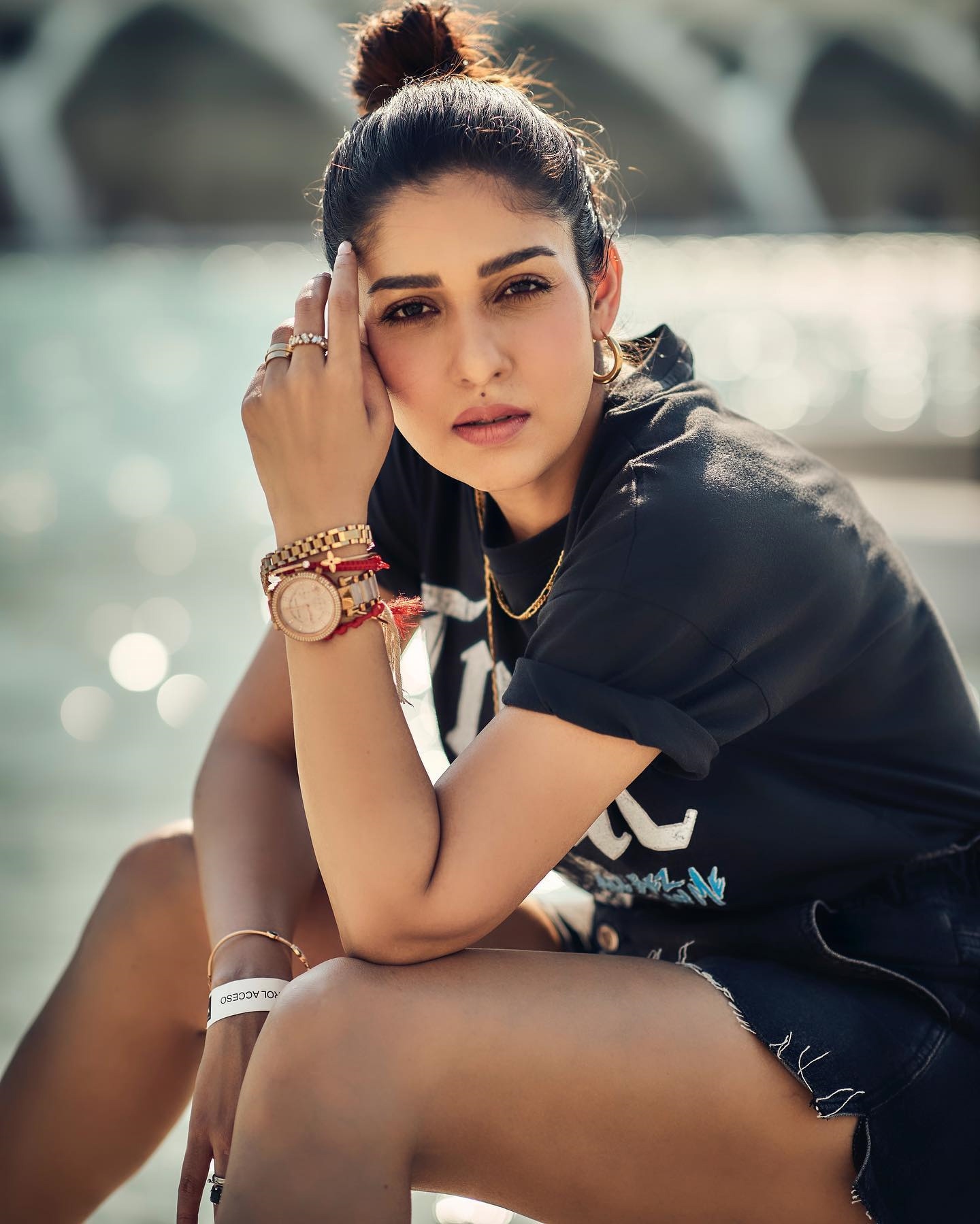 Recently the couple flew to Spain to have a long weekend after completing a hectic schedule of shooting for their respective works. Since the couple landed on foreign soil, Vicky began posting some amazing pictures of the duo and also our beauty Nayan. 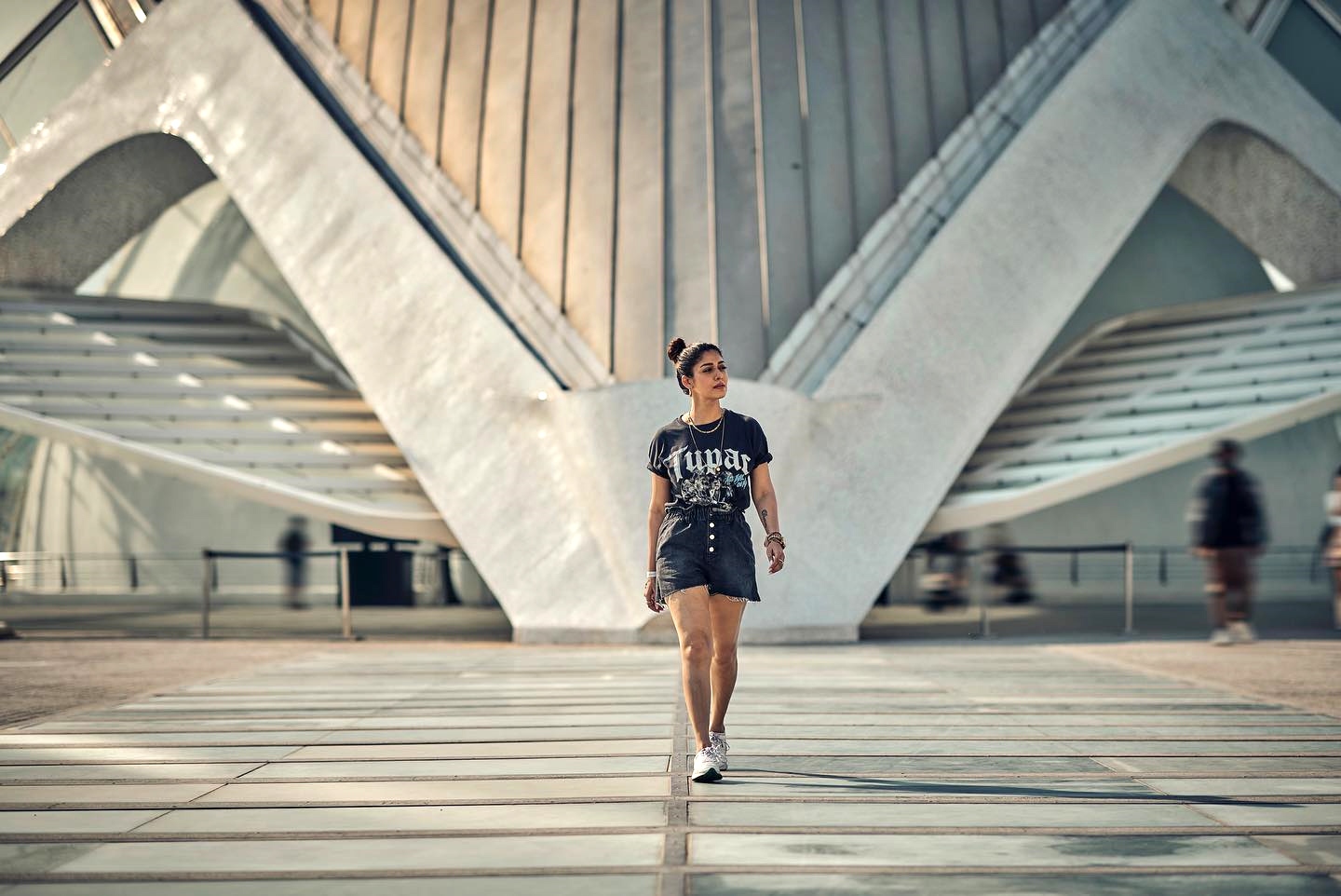 Recently Vicky captures the sass looks of Nayan along with the architectural marvel of Sapin. Nayan was seen wearing a coal black T-shirt and matched it with black shorts. The new avatar of Nayan gave IT girl vibes and we are all up for it. 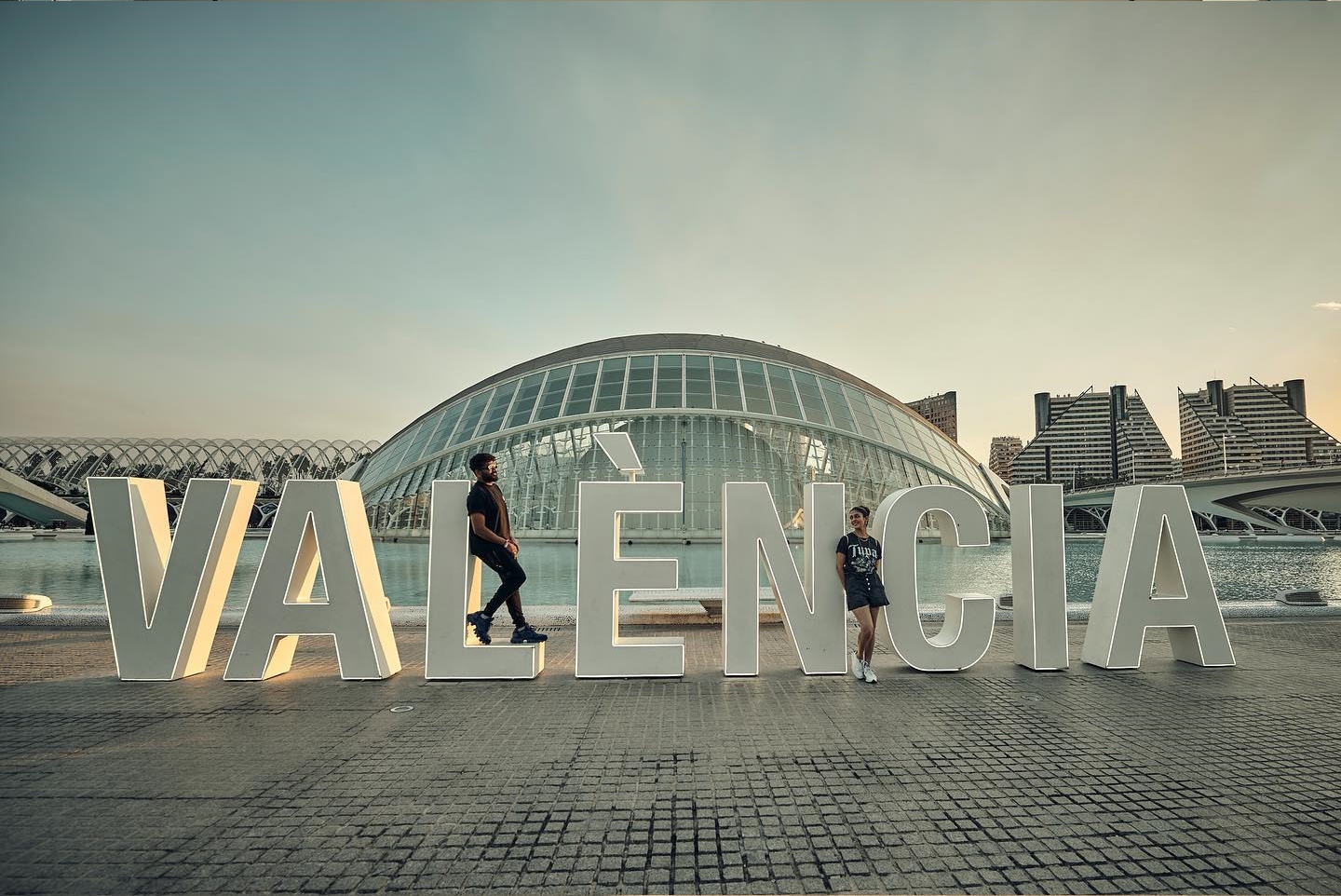 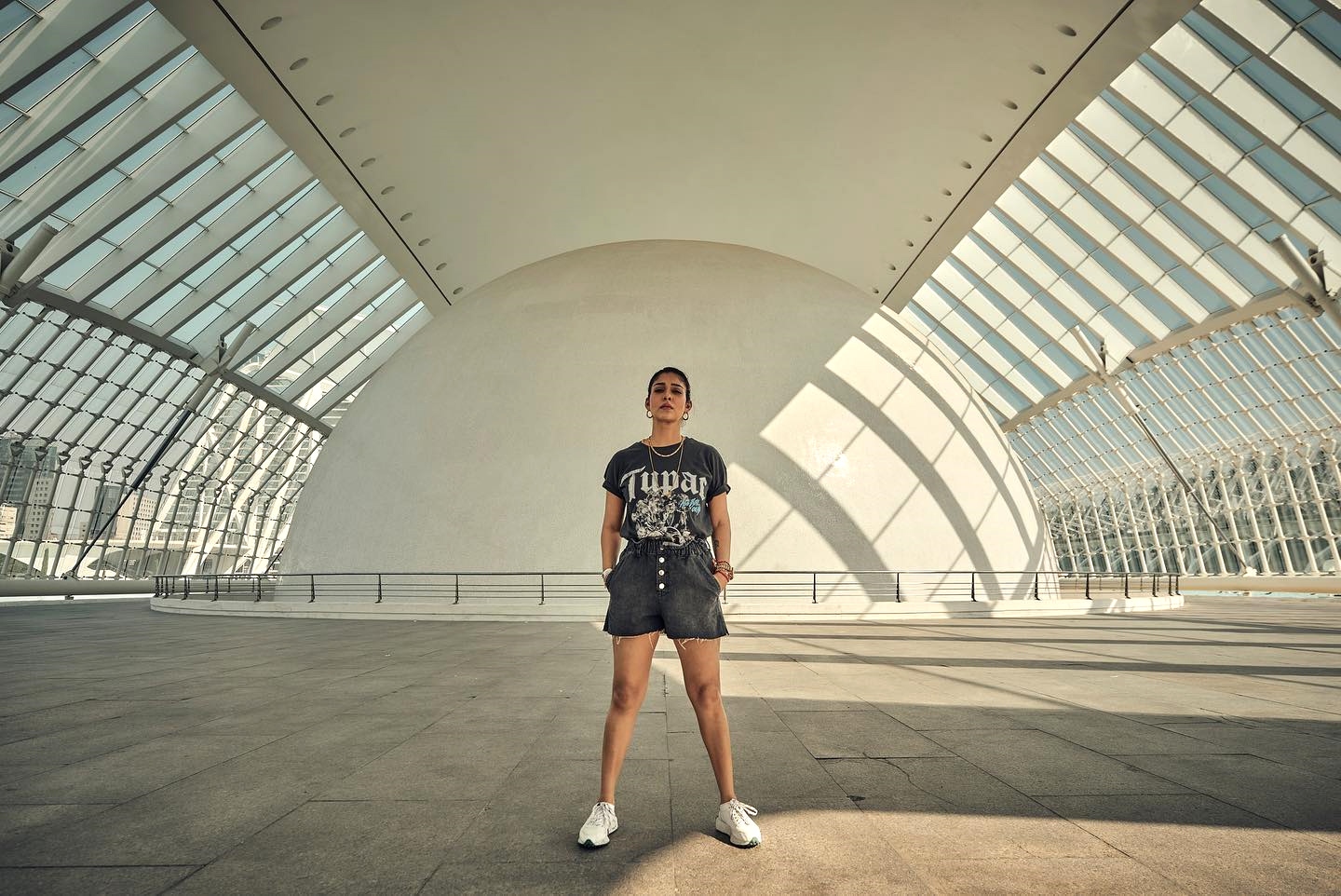 On the work front, Nayanthara will be seen in Atlee’s Jawan with Shah Rukh Khan. The film is slated for a 2023 release. Apart from that, she has several films lined up including Gold, Iraivan, Godfather, Connect, and Lady Superstar 75. Vignesh Shivan is more likely to start the shooting of AK62 after returning home. 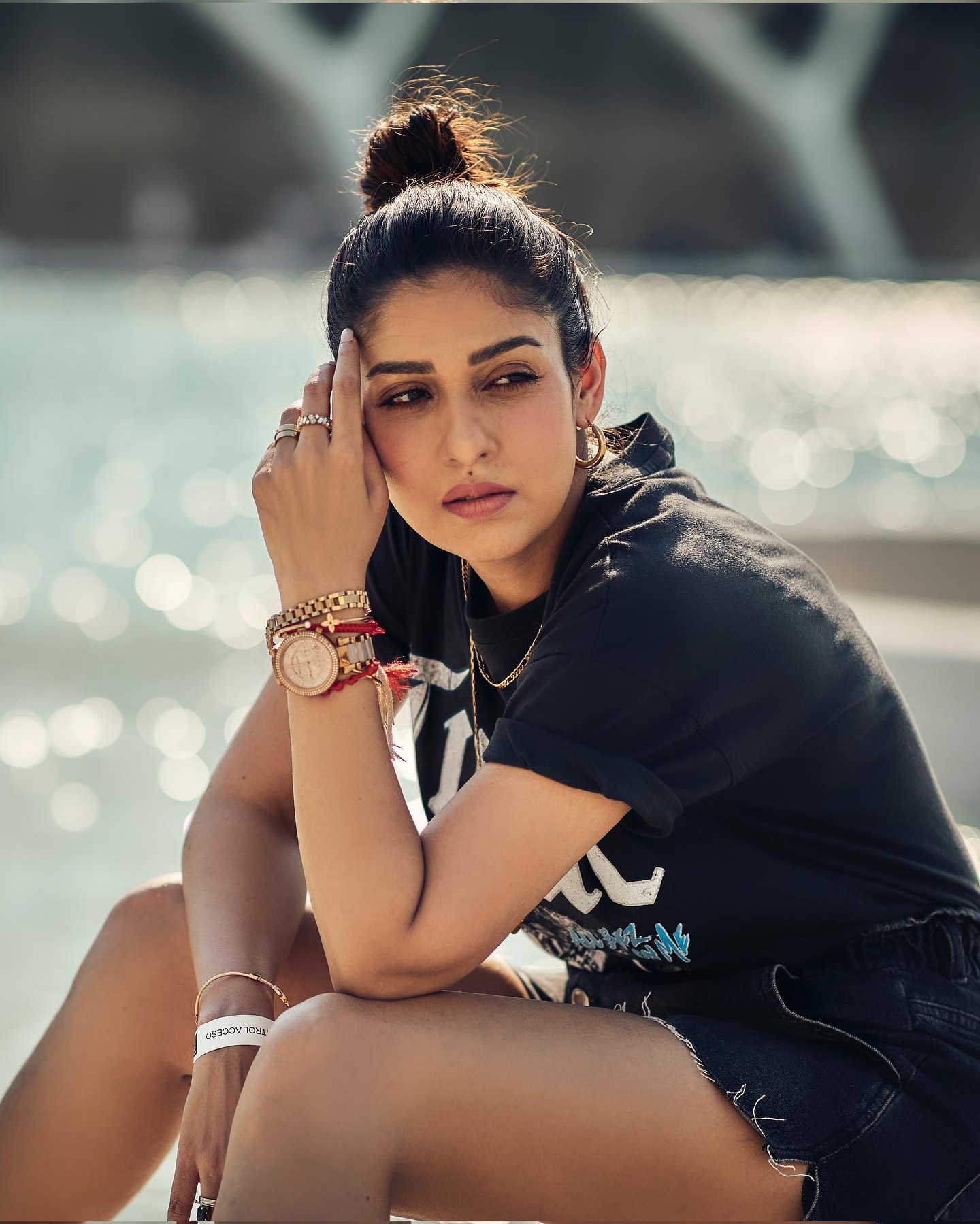