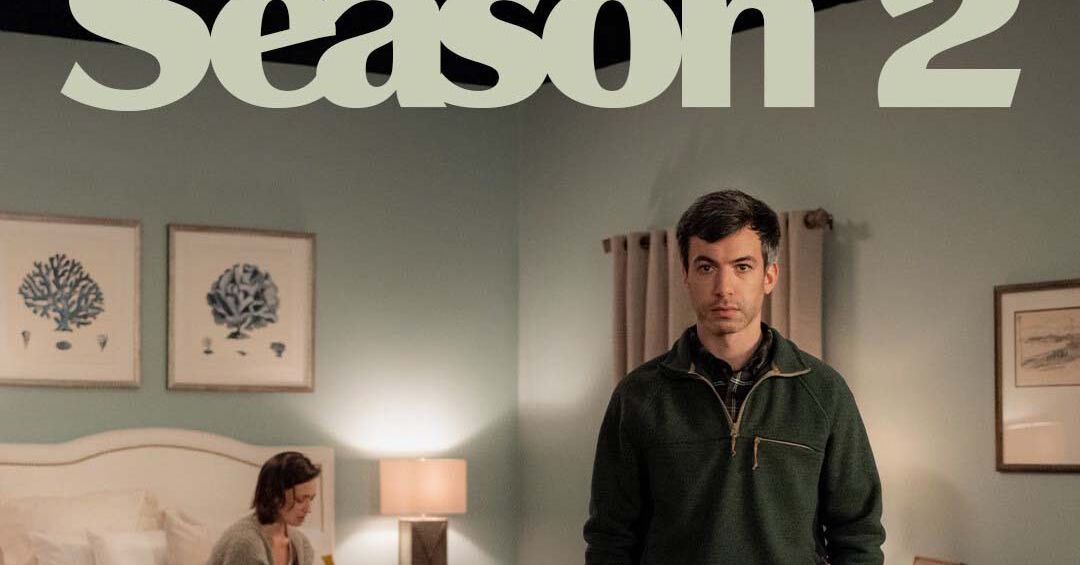 Nathan Fielder’s The Rehearsal is getting a second season

The Rehearsal, the docu-comedy TV show created by and starring Nathan Fielder, has been renewed for a second season, HBO has announced. The new came just ahead of the show’s sixth episode and season one finale on Friday night. “One more chance to get it right,” reads the Season 2 tagline, though a premiere date is missing from the announcement.

Ostensibly, the basic premise of The Rehearsal is that it’s a comedic documentary series designed to help ordinary people tackle difficult moments in their life by giving them an opportunity to rehearse it beforehand. But the show approaches this simple premise with a budget and attention to detail that can make the scope of each rehearsal feel dizzying, and the show as a whole becomes increasingly self-aware as the series progresses.

“Nathan has sparked such a lively conversation with The Rehearsal,” executive vice president of HBO programming Amy Gravitt, said in a statement. “We have no idea where season 2 will take us, and that is the delight of this boundary pushing show from a truly singular talent.”

Javascript is disabled in your browser. The CORDIS website requires JavaScript to be enabled to function properly. Please enable JavaScript.{...} 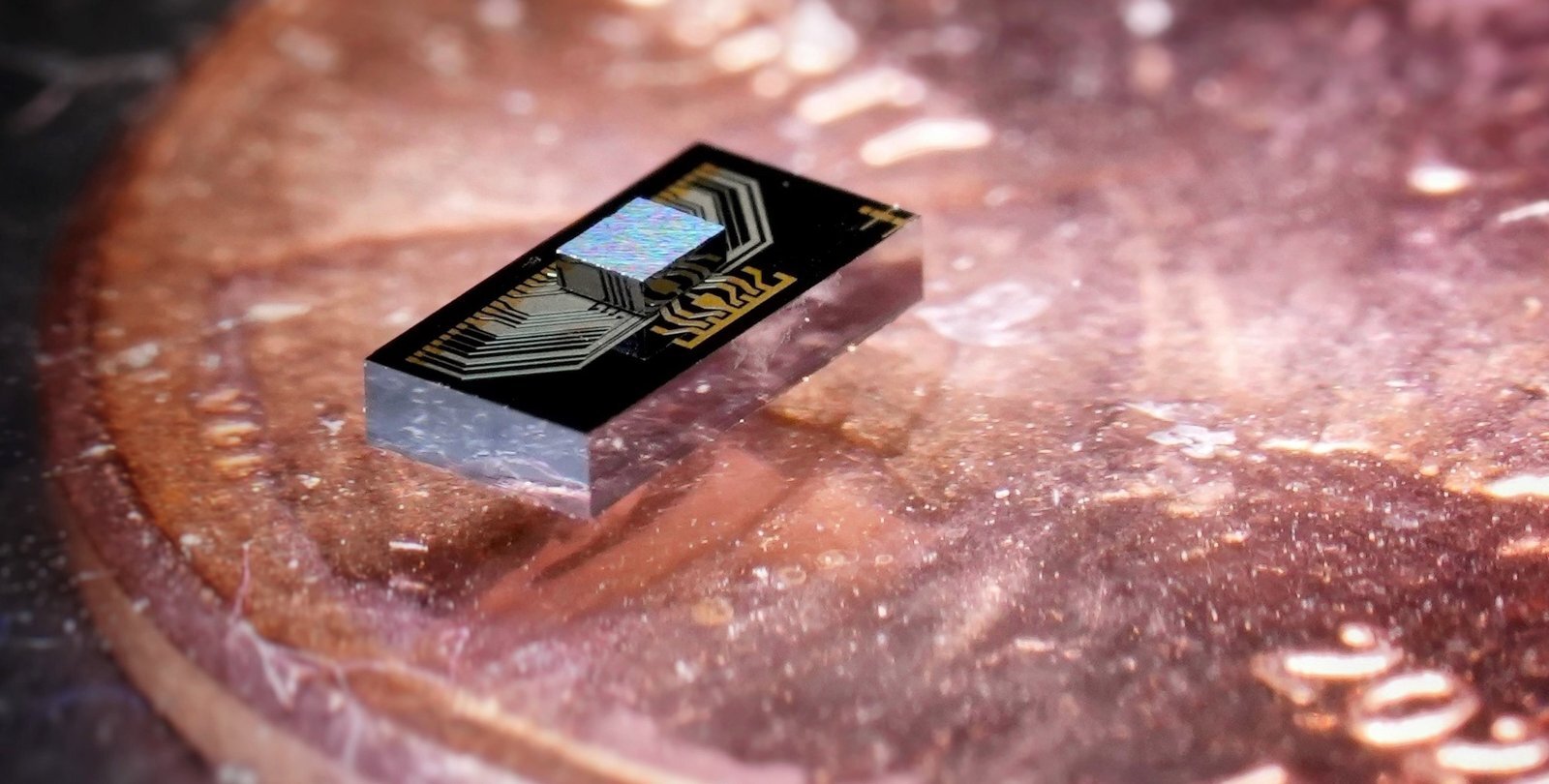 The chip sandwich: an electronics chip (the smaller chip on the top) integrated with a photonics chip, sitting atop a{...}