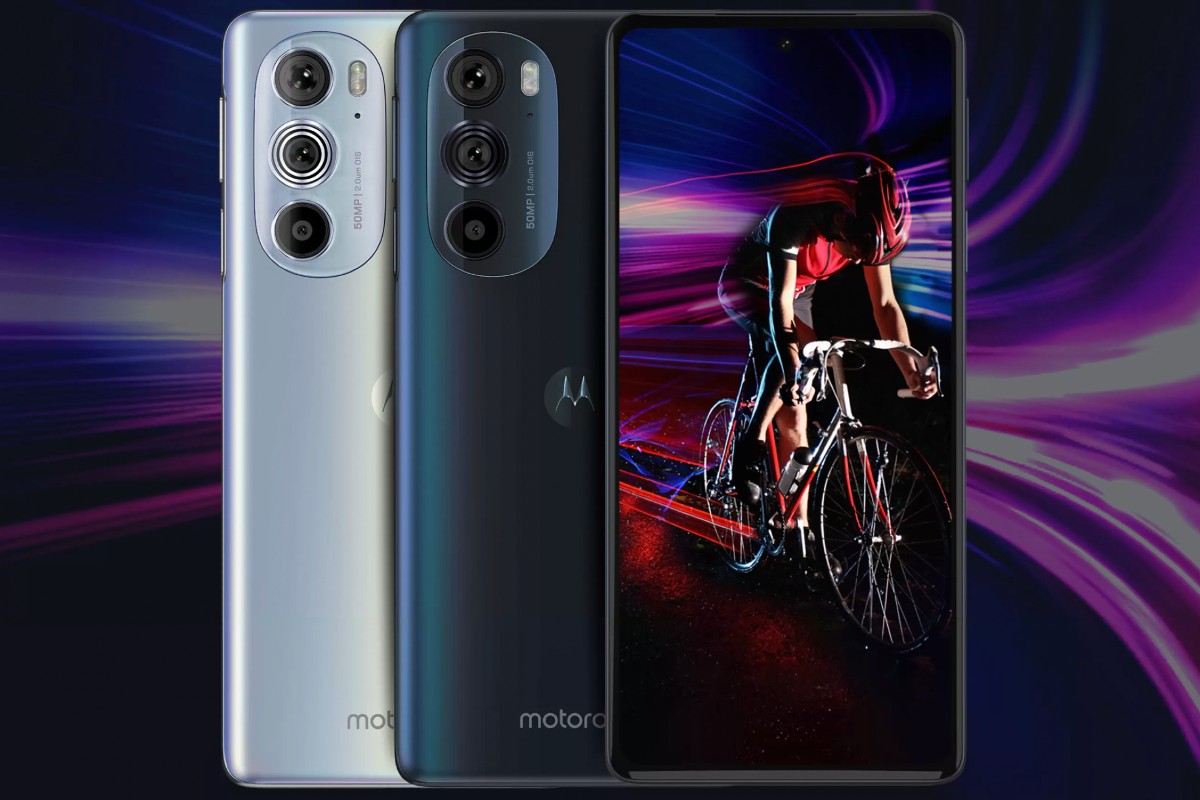 Motorola Moto Edge 30 Pro will receive the Android 13 update, as per the company website. The website lists 10 smartphones that will get the latest Android OS version. Out of the 10 handsets, four are from the Moto Edge series and six are from the Moto G series. The website doesn’t mention a release timeline for the update. Moto Edge 30 Pro was launched in India in February this year. Google released the Android 13 official update to Pixel phones recently.

Recently, Google had announced the release of Android 13 update for its Pixel smartphones. The company had also highlighted that smartphones from other companies will start receiving the update later this year.

The handset also features a triple rear camera setup with dual-LED flash. At the front, it gets a 60-megapixel selfie camera. The Moto Edge 30 Pro packs a 4,800mAh battery with 68W TurboPower wires fast charging support.

Microsoft Word is an important part of most of our daily working lives, but that doesn’t mean we always use{...}

There is a new teaser for the first season of Super pumped, Showtime’s next anthology show about successful Silicon Valley{...}

The Microsoft OneDrive app for Apple iPhone and iPad devices was updated to version 12.62.5 today. While this update primarily{...}