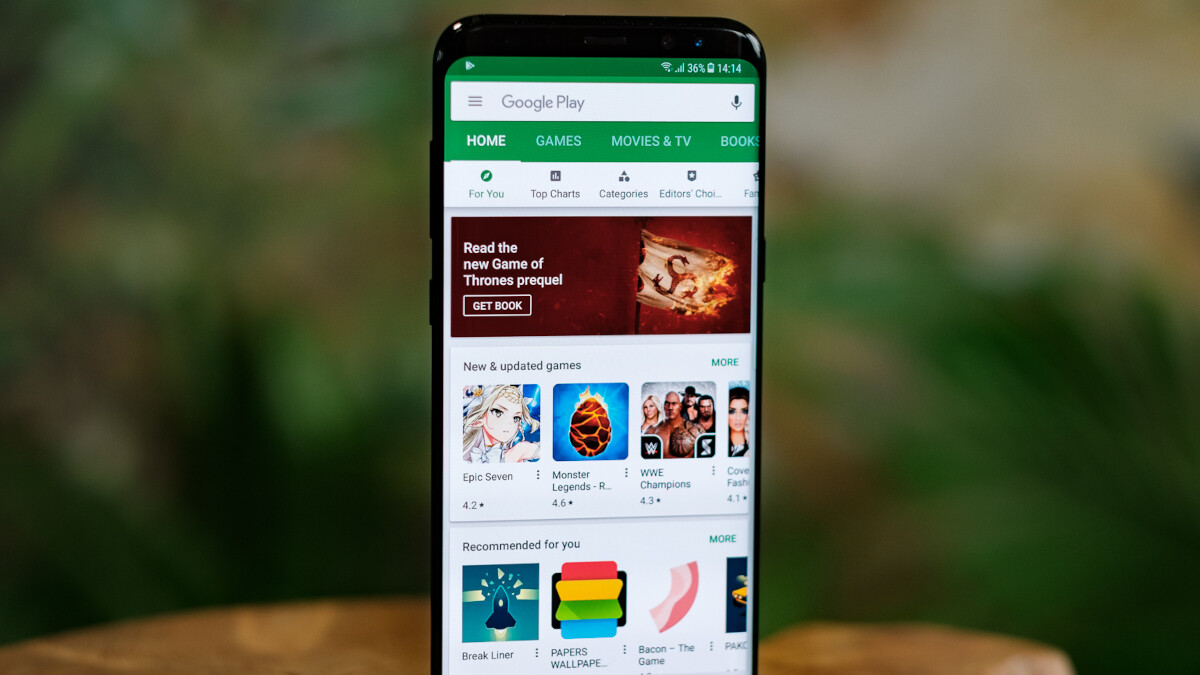 According to a new report from Pixalate (via AppleInsider), Android app developers are abandoning their apps in droves. Pixalate calls an app abandoned if it hasn’t been updated for two years. From the first quarter of this year to the second quarter, the number of apps left for dead in the Google Play Store rose 16% from 967,000 to 1.1 million. Across town in the Apple App Store, abandoned apps declined from Q1 to Q2 of this year by 29% from 724,000 to 515,000.
Perhaps it is not a surprise that a stunning 42% of apps registered in China and Russia were abandoned. 37% of apps for kids suffered the same fate which works out to 75,000 in the App Store and 81,000 in the Play Store. In a very telling bit of data, over six months, more apps were left abandoned in the Google Play Store than the number of apps that received an update. 32% of the apps were left to die in the Google Play Store over that time period compared to the 30% that received updates.

The number of abandoned apps rises during Q2 in the Play Store, decreases in the App Store

In the Google Play Store, apps that have not received an update in over two years are supposed to be hidden from users and should not show up in a Play Store search result. During the second quarter (April-June 2022) Apple and Google removed 592,000 abandoned apps which were more than twice the 220,000 removed during the first quarter of this year.

Keep in mind that just because these apps have been delisted by Apple and Google it doesn’t mean that they don’t remain on your phone. So if the lack of developer support is important to you, make sure that you uninstall such apps from your phone. The only way that we can think to do this is to go to the appropriate app storefront (Google Play or the App Store) and look for the listing on every app you’ve downloaded. If it doesn’t show up, you can assume that it has been delisted.