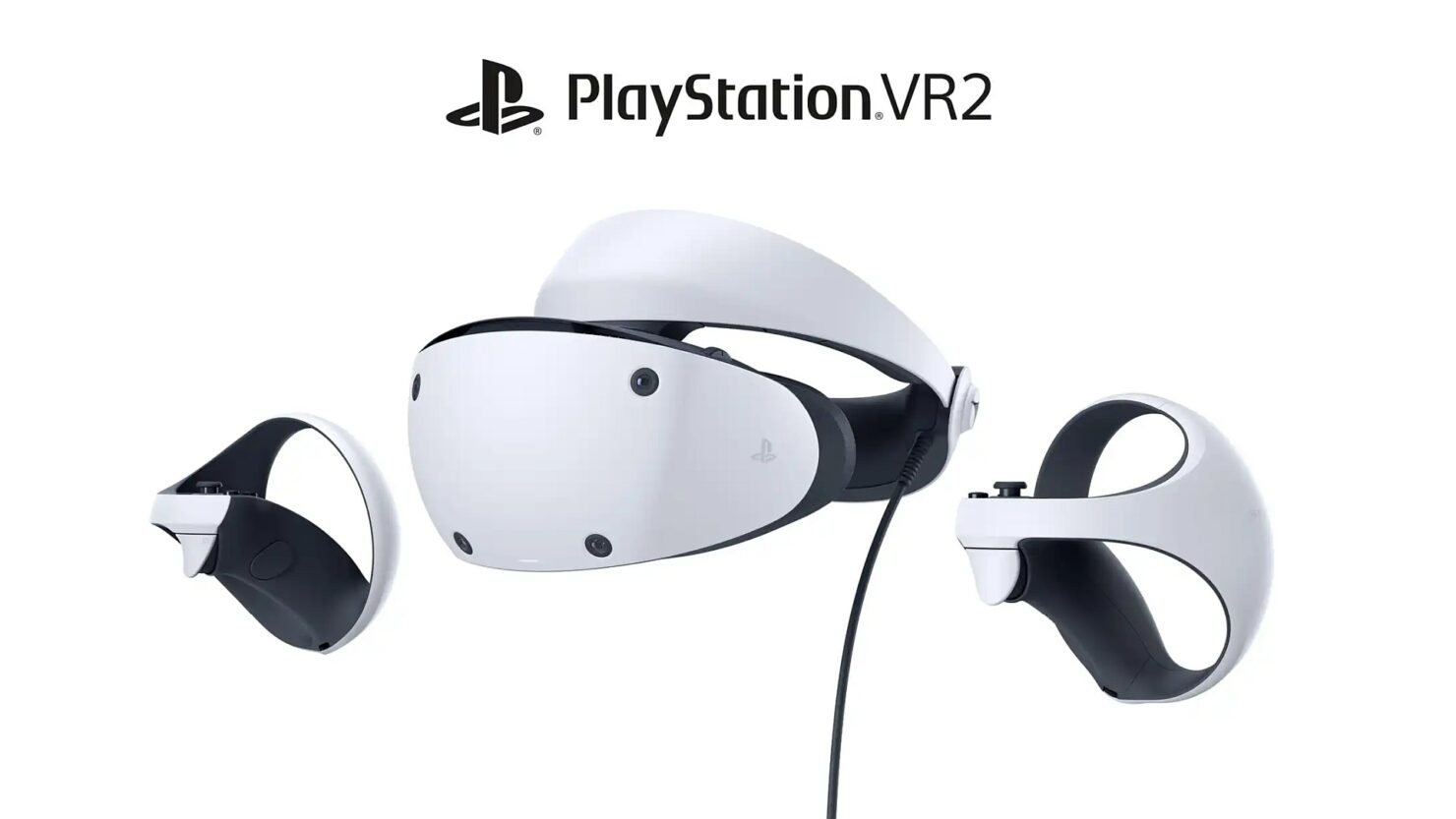 Sony has just confirmed that the next State of Play showcase, due to air on Thursday, June 2nd, will include ‘a sneak peek at several games in development for PS VR2’.

On the heels of this news, Ralph Valve shared a rumor that Call of Duty: Modern Warfare 2 will feature an exclusive (and free) PlayStation VR2 experience. This would be a standalone mode where players get on the ground as a Tier-1 operator. The report also says this is supposed to launch alongside PS VR2, which begs the question: is the new VR headset from Sony coming in late 2022?

Call of Duty: Modern Warfare 2 has been dated for October 28th, featuring a brand new Escape from Tarkov inspired DMZ mode. If Sony really plans to release PS VR2 in five months, they need to announce it fairly soon.

There’s also an additional PS VR2 rumor floating around today. Bryan Paul from PSVR Without Parole revealed in the latest GamesCast that Supermassive Games (Until Dawn, The Dark Pictures Anthology, The Quarry) had been contracted to create a Killzone VR game for the first PlayStation VR. However, after years of development, Sony was not happy with the progress and decided to restart from scratch internally in 2019. As such, it is possible this Killzone VR project will also be among the launch titles (which Sony recently confirmed will be over 20 between first-party games and third-party games).

So far, the only confirmed first-party PS VR2 game is Horizon Call of the Mountain. Developed by Firesprite in conjunction with Guerrilla Games, it will feature a new main character (even though Aloy will still be in the game).

We also know that Cyan is bringing Firmament to PS VR2, while both Coatsink and nDreams are working on projects for Sony’s upcoming Virtual Reality headset. You can read our exclusive interview with nDreams CEO Patrick O’Luanaigh, who is really excited about PS VR2, over here.

5G Smartphone Users Willing to Shell Out Up to 45 Percent Premium for Upgrade: Study