The date is fast approaching for Microsoft to show its partners in the Army that its co-produced IVAS system and hardware is worth $1.3B in additional spending and ultimately $21.9B over the next ten years.

Over the past couple of months, Microsoft has hit a few bumps on its way to its May 23, 2022 testing date, with reports that its potential $21.9B contract may have been overly estimated in value as well as the Army rationing only a fraction of the funds to the company this late in development.

As ITPro Today reports, “There’s also $333 million of a $373 million order placed in March 2021 for the initial 5,000-goggle order; only $40 million has been paid to Microsoft,” not to mention what the Redmond company has dumped into R&D to procure the initial contract.

On top of the initial 5000-goggle order, Microsoft is requesting an additional $400 million for fiscal 2023 to help with an additional order of 6,898 headsets ordered. 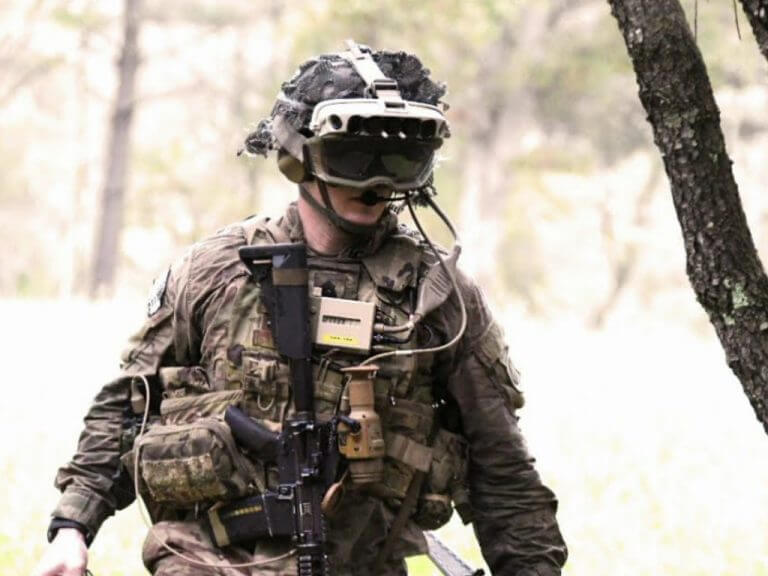 As of now, Microsoft is operating at a steep loss, and while the Army and testing officers have recently indicated the headsets “show promise,” there have also been reports of infantry testers concerned about the how quickly the company is addressing feedback.

Tangentially related, the HoloLens division is dealing with a reported brain-drain as Meta (formerly Facebook) picks off top talent for its own AR metaverse play, leaving Microsoft with a beleaguered department presumably stretched thin.

Despite all of the above, Army Secretary Christine Wormuth spoke with the Senate Armed Services Committee on Wednesday about feeling “pretty comfortable” with where the Microsoft collaboration is and that she believes the “program is on track.”

Microsoft will have from May 23, 2022 to June 17, 2022 to impress the Pentagon to unlock a potential $1.3B in additional contract spending and get the ok to begin the journey of delivering 121,500 headsets to the US Army over the next few years.